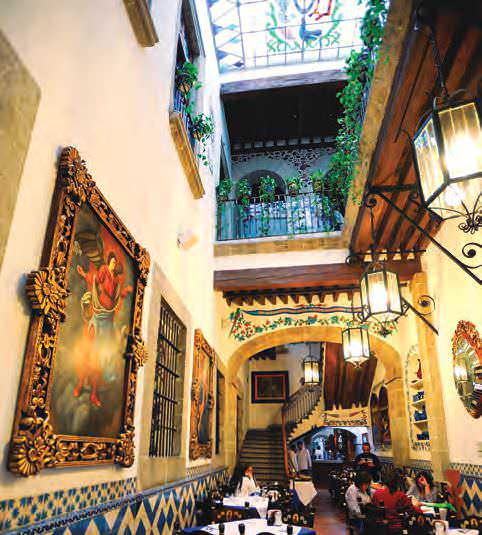 A night on the town

When people consider North America’s most cosmo-politan cities, the obvious trifecta of New York, Los Angeles, and Chicago springs to mind. Some more open-minded folk might throw the likes of Toronto, San Francisco, and Miami into the conversation, but due to American solipsism, few even think of metro poles south of the border. For those who’ve visited, however, Mexico City belongs squarely in the pantheon of the continent’s culinary greats. The city breeds lustful acolytes of its abundant food and spirits scene.

Start your day wandering the Centro Histórico, or Old Town, in the central neighborhood of Cuauhtémoc. Here the colonial architecture, dating back to the 16th century, cements a sense of the city’s ancient permanence. Plus, it’s home to some of the oldest cantinas in the western hemisphere. Swing by La Opera Bar for a cerveza or three and a couple botanas, or small snack plates. While tilting back a glass of mezcal, take a moment to admire the ceiling, punctuated with a bullet hole from none other than Pancho Villa. Or hit the wonderfully creaky Cantina Tío Pepe, home to a dark wooden bar and at least 100 years of history. Just don’t order any fancy cocktails; the only thing older than the bar here is the waitstaff. Keep it simple with a tequila and a chaser of cerveza. 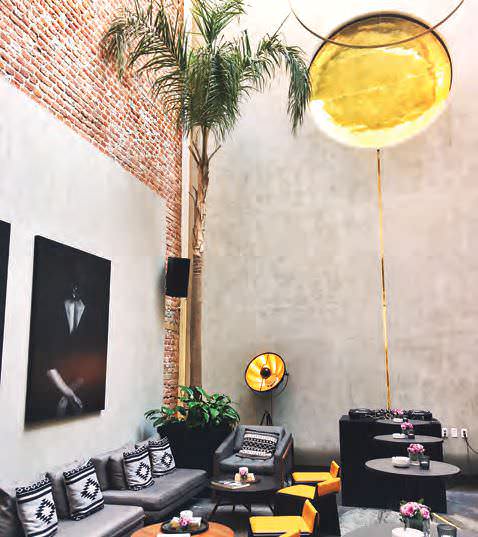