The Art Of The West 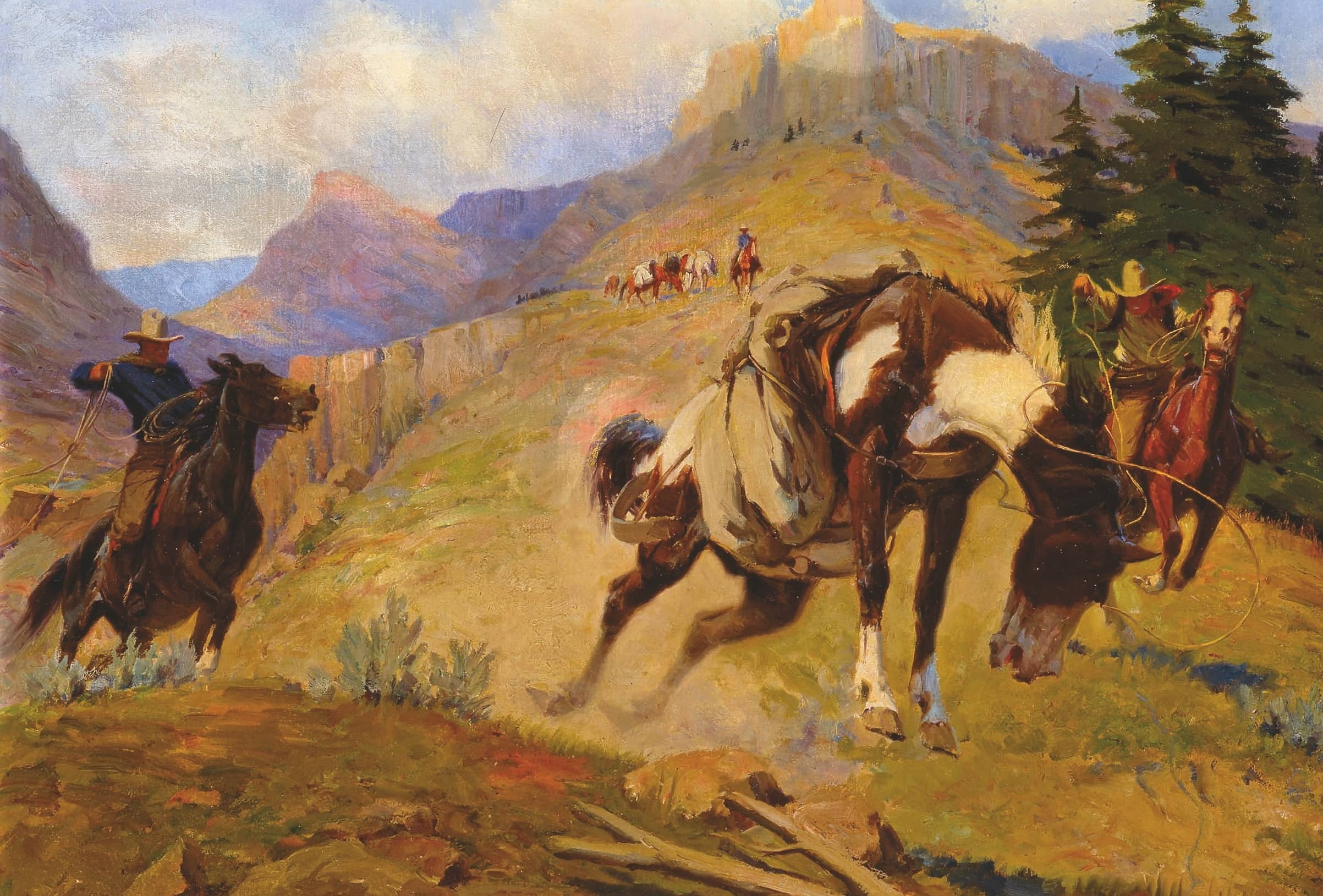 Artists’ interpretations of Western history, then and now

Painting and illustration cannot be mixed—one cannot merge from one into the other,” Western artist/illustrator N.C. Wyeth said.

What’s the difference between an artist and an illustrator?

“An illustrator usually had to take orders from an editor, like ‘Turn the horse around and make him go the other way,’” says Forrest Fenn, an art historian in Santa Fe, New Mexico. “The illustrator hated that worse than anything, but at least it was a living. Ernest Blumenschein [1874-1960] was a good example. In the process of being over-supervised, the illustrator learned discipline and what the consuming public wanted to look at. So, it was natural for him to become a fine art painter. Clark Hulings [1922-2011] was a good example, but he always cussed the editors.” 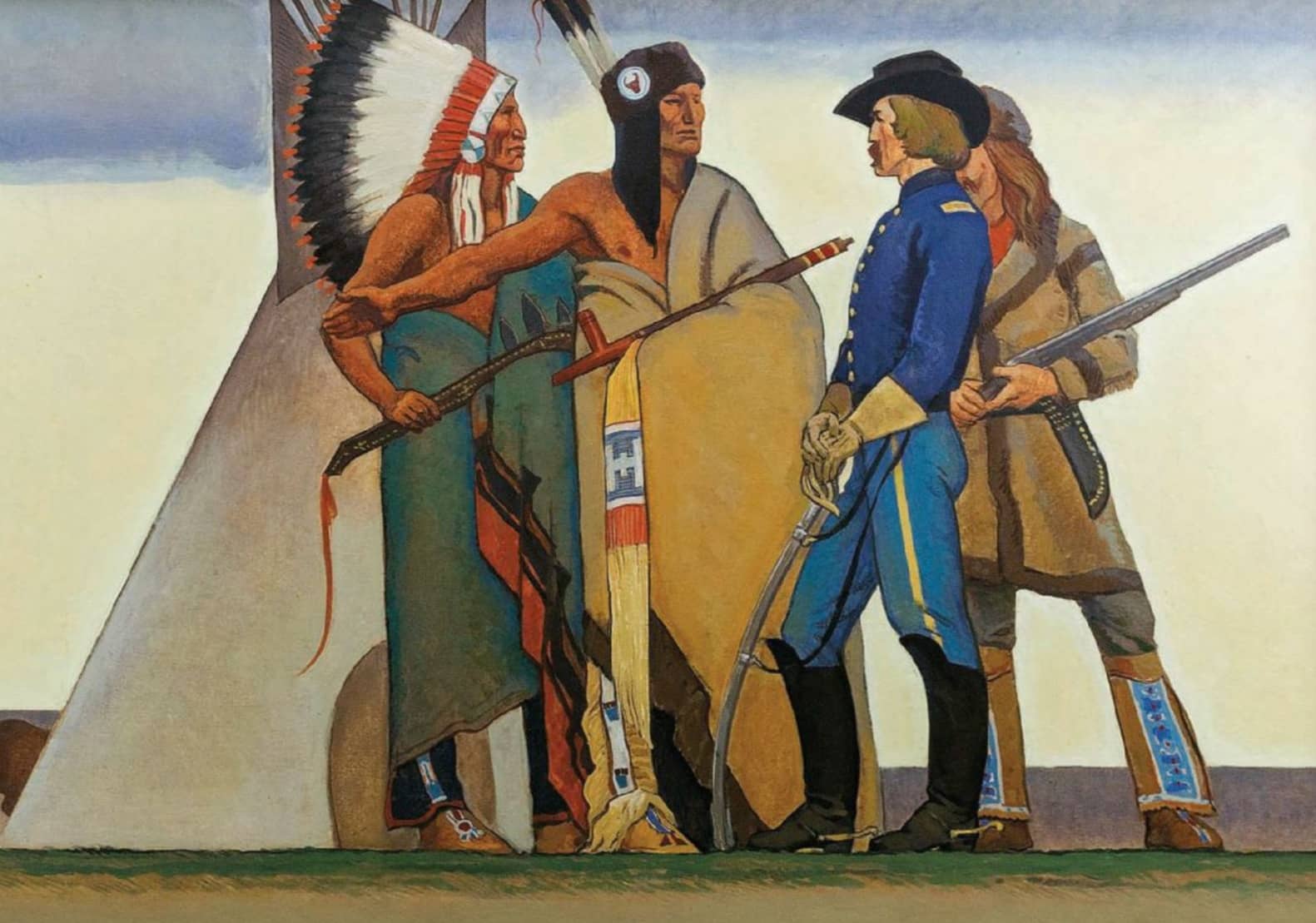 “The common theme for these artists— even Remington, in many instances—is that they observed firsthand what they painted and distributed their work through illustrated books or journals, or, in the case of Bingham, in individual lithographs and engravings, with the intention of documenting an individual, event, process, or place,” Ron Tyler writes in the introduction to Western Art, Western History: Collected Essays.

By the turn of the century, Western art had become truly American art—with American influences. Russell likely had the most influence.