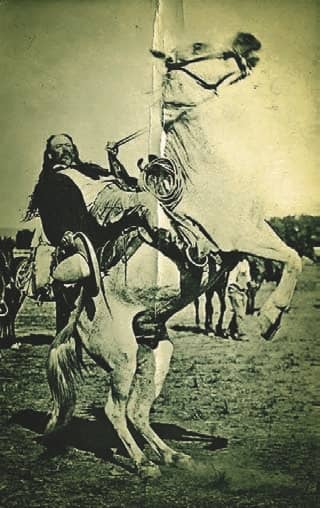 THE TRUTH BEHIND THE LEGEND OF BARNEY “IDAHO BILL” PEARSON

Welcome to the legendary world of Barney “Idaho Bill” Pearson— rancher, bronco buster, wild animal hunter, showman, and friend of Buffalo Bill, Wild Bill, Pawnee Bill, Billy the Kid, Deadwood Dick, Luther North, Theodore Roosevelt, and President Calvin Coolidge. He was crushed by a horse, jailed for murder, sued for wrongful death and divorced by his unfaithful wife. A natural showman, he never let the truth get in the way of a good story.

As a kid, I used to stare longingly at a certain Colt Single-Action Army .45. The old revolver was mounted behind glass, safely away from my sweaty little hands, among the firearms collection at the Hastings Museum. A fine old Colt always demands attention, but it was the inscription on the ivory grip that fired my imagination: From Buffalo Bill to Idaho Bill 1916. We all know who Buffalo Bill was, but who was Idaho Bill? Here’s the story of a man who was called many things, not the least of which was colorful. 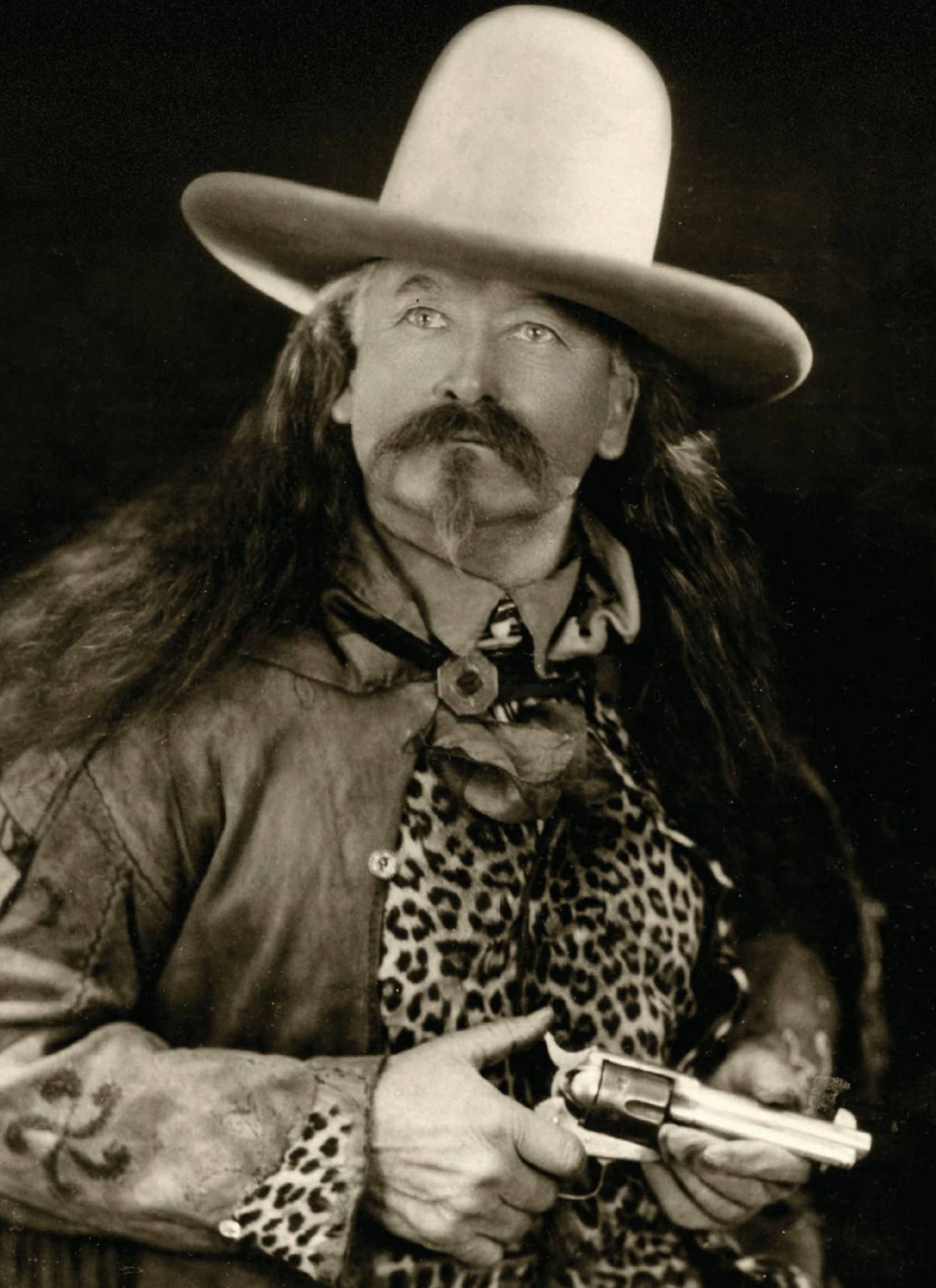 Bonde R. Pearson, pronounced “Boonduh,” was born in Sweden in 1868. He was four when his family immigrated to America. In December 1872, father Knut settled the family southeast of Hastings, Nebraska, near the old Oregon Trail.

Bonde had a natural talent with horses, making it easy for Knut to teach him how to ride as a youngster. He left home at age eleven to work on a ranch in Kansas near the Republican River. He spent the following three years working on a ranch near Fort Kearny, Nebraska, where he helped break horses. In the 1880s, 15-year-old Bonde, by then called “Barney,” worked on J.H. Bart’s Hat Ranch near Pocatello, Idaho. 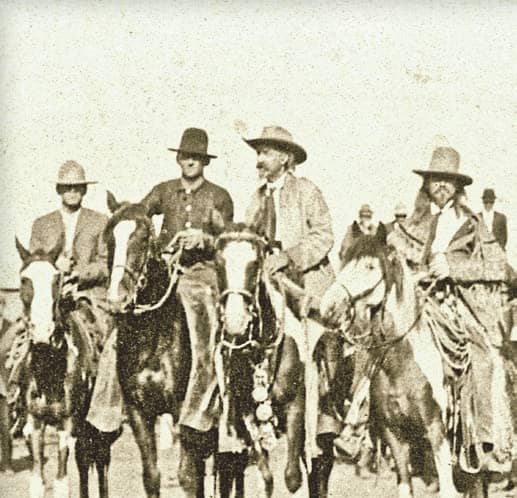 In the meantime, Knut added to his land holdings by purchasing a small ranch in the Snake River Valley of Idaho, perhaps on the recommendation of his son. Apparently, the elder Pearson was concerned that his son would fall in with those who “threw a long loop.” He promised Barney an overseas trip if he would manage the Idaho ranch until cattle went to market that fall of 1886.