The Most Dangerous Street In America

In the 1870s, Lincoln, New Mexico Territory, Was the Murder Capital of America.

The Lincoln County War was exceptionally violent, and much of that violence occurred in the small town of Lincoln, New Mexico. But murder and mayhem were facts of life there long before Billy the Kid and the Regulators collided with followers of L.G. Murphy. In fact, the entire history of Lincoln in the late 19th century was punctuated with tragic accidents, senseless violence, questionable examples of frontier justice and acts of revenge. During the decade of the 1870s alone, more than 50 people were killed along the one-mile stretch of dusty road that curved through Lincoln—a fact that led President Rutherford B. Hayes in 1878 to declare it “The Most Dangerous Street in America.”

The following are just a few examples of the deadly violence that plagued Lincoln in those years. Some of those who died were innocent victims, some were notorious criminals, but most were just typical denizens of the Western frontier. They were tough, independent people whose lives reflected the brutal reality of the conditions under which they lived. 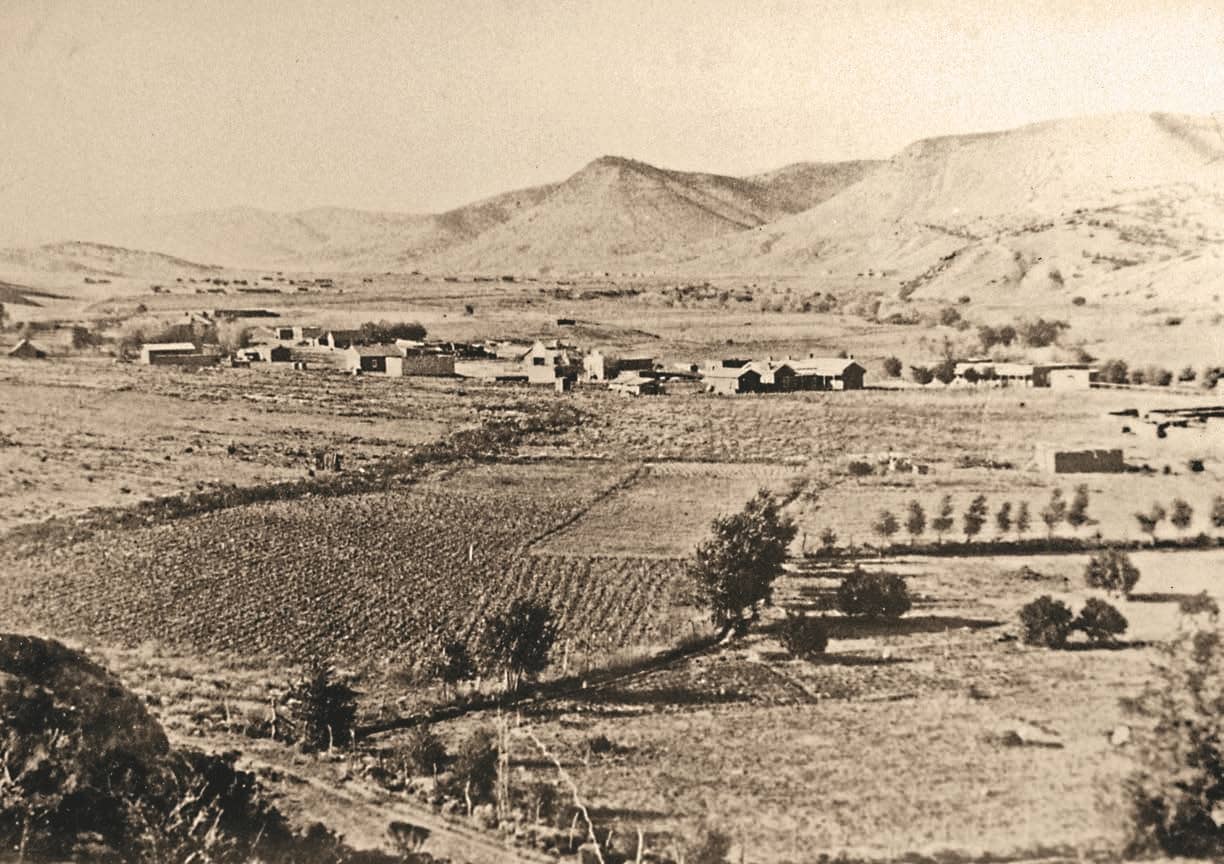 On September 2, 1876, Josiah “Doc” Scurlock accidently killed his friend Mike Harkins in the carpenter shop behind the Murphy-Dolan Store. Scurlock was showing off his new “self-cocking pistol” when it accidently discharged. The bullet struck Harkins just below the left nipple and pierced his heart, killing him instantly.