A Prisoner Of Good Fortune 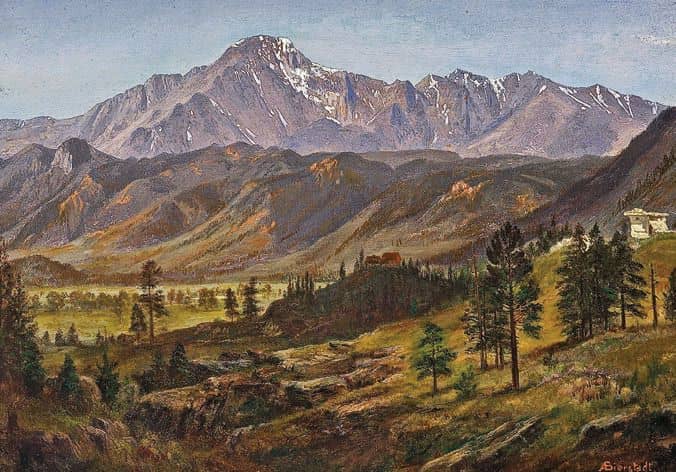 Lieutenant Zebulon Pike had little time to rest. Around the first of June 1806, he and his expedition returned to St. Louis from a trip to map the headwaters of the Mississippi River. It was a natural follow-up to the Lewis and Clark voyage that was in the process of returning to civilization.

But Gen. James Wilkinson, the governor of the Louisiana Territory, saw a new opportunity—exploration of the southwest part of that region. And he wasn’t willing to wait, so Pike and his men (who he once called a “Dam’d set of Rascals”) headed back out on July 15.