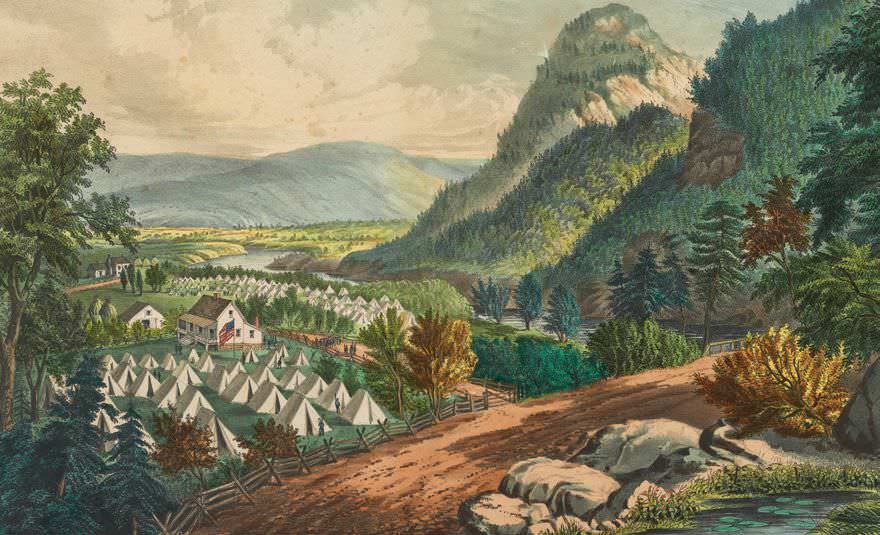 President Abraham Lincoln feared that he could not win reelection in November 1864. So, he prepared for the worst. On August 23, he wrote a memo. “This morning, as for some days past, it seems exceedingly probable that this Administration will not be re-elected,” he began. He continued by promising to cooperate with the next president-elect to save the Union. Then, without sharing what he had written with his Cabinet, he asked each member to sign the back of the document as a show of support.

Some Americans believed Lincoln was a weak commander in chief. They blamed him for the war’s length. They thought his proposed peace terms were too generous to the South. Other people thought his ideas were too radical. He insisted on the abolition of slavery. Even many Northerners were not sure if they were willing to support that cause.