From LEDs to luminaires and the latest trends, identity presents the best of the new lighting solutions from the brightest sparks in the business.

If it is possible to sum up Euroluce 2019, which ran in tandem with Salone del Mobile, it was that anything is possible. Stands such as that of Portuguese lighting brand Serip emphasised the importance of organic forms and natural elements – such as the leaves, butterflies and birds that inform its designs. Meanwhile, Artemide’s impressive ‘Light Station’, designed by Michele De Lucchi, demonstrated how and why the experience of light – whether through its environmental quality, the emotion and perception it generates, or the interaction and interactivity we have with it – is so important. Artemide was the first to introduce Li-Fi (light fidelity, demonstrating the possible integration between light and data), and its dedicated Artemide App allows users to communicate with all the lamps (with integrated LEDs) in its catalogues, maximising their potential. Interactive features such as sensors and voice control, and new applications such as air control, heat maps and the patented Circadian Rhythm and Target Point, show the future of lighting. The conclusion: lights are not just a product, but also a service. 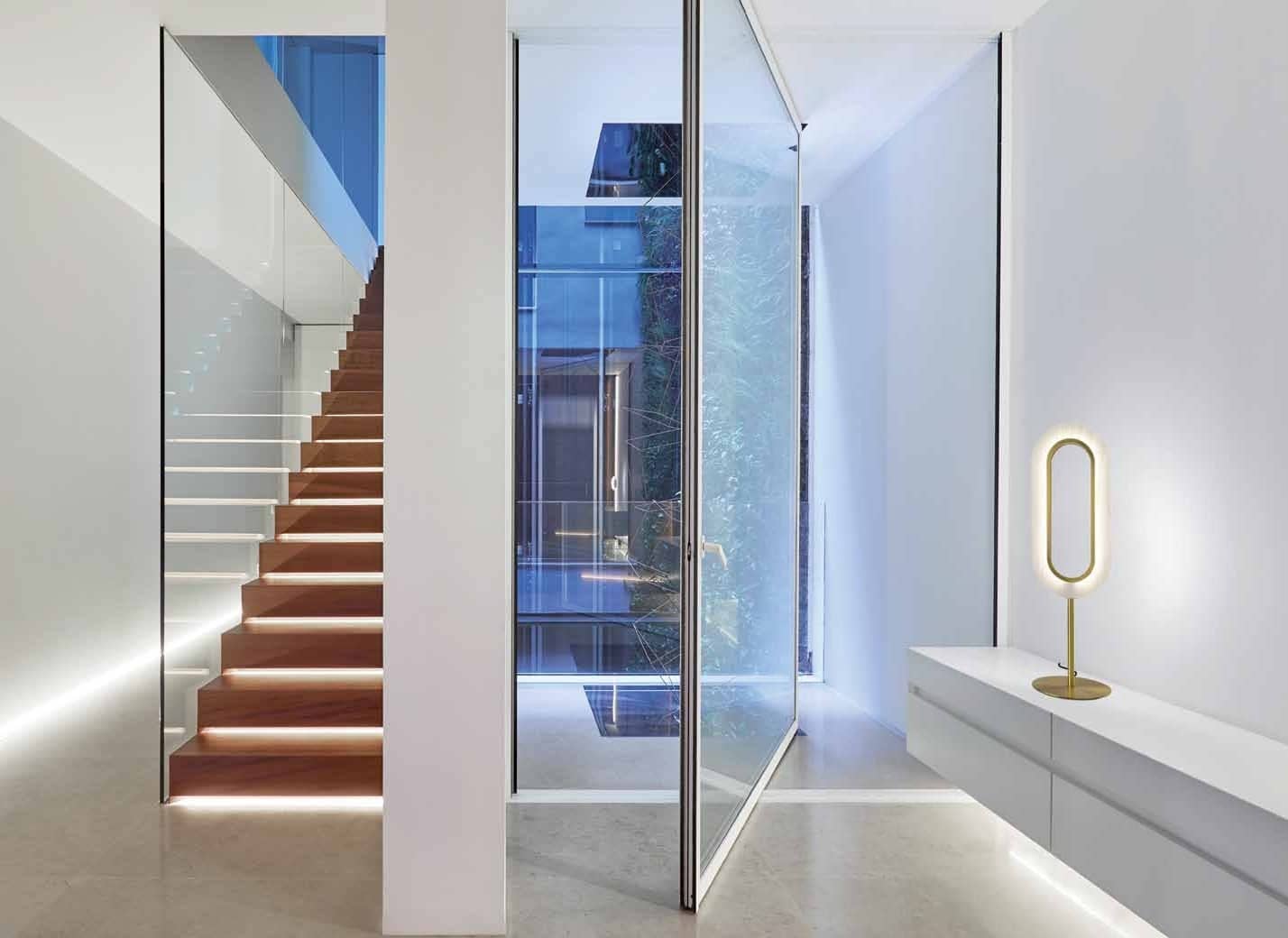 In terms of style and design, certain lights are becoming more sculptural, while conversely the light they emit is softer and more nuanced. An example is Lens by MUT, a symmetrical and sleek light available as a floor or table lamp. With its wood veneer shade surrounding an oval circumference of light, its centre is a clear void. There are no hard edges; just radiant light tracing the air. It mightn’t look how we expect, but it does the job… beautifully. 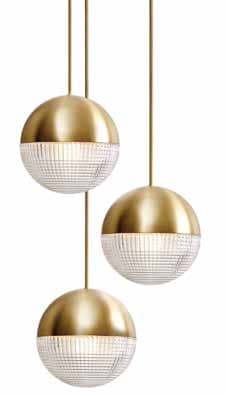