The East Indians An enduring image 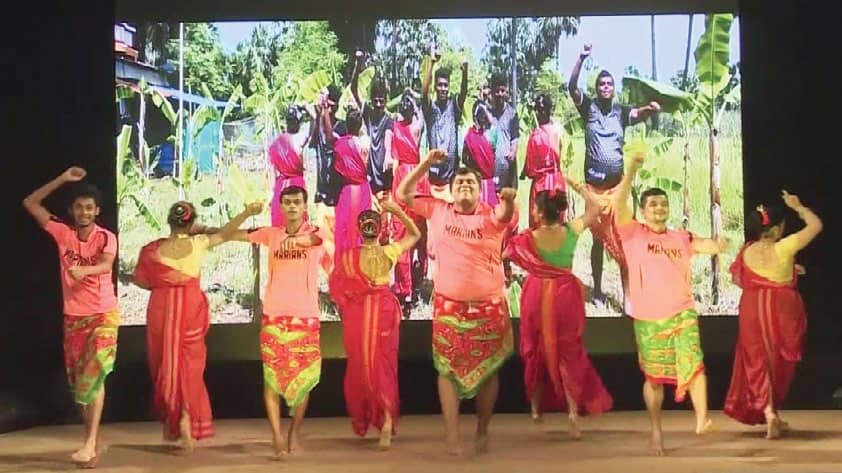 “Eh poree kaun ache...” is a lively melodious song that originated in the East indian community and literally means “Whose little girl is this…?” and is usually sung at East Indian weddings. Without knowing its meaning or purpose, it is randomly played by all and sundry at every possible occasion irrespective of its relevance.

Origins of the community

East Indians are the descendants of the indigenous Marathi-speaking people of Mumbai and its environs who embraced Christianity in the period 1547-1600. Though drawn from diverse social groups, they developed a ‘consciousness of kind’ over the centuries, chiefly due to the common religion they professed.

While the masses remained rooted in the rural soil, retaining their Maharashtrian characteristics, the lifestyle of the urbanized sections of the community was gradually transformed due to Portuguese and English influence. They are the original Mumbaikars, and being original inhabitants hail from Salsette, Vasai, Thane, from Dahanu in the north to Chaul near Alibag in the south.

They were generally identified by their occupations, such as Kunbis (land owners/agriculturists), Bhandaris (toddy tappers), Agries (salt pan workers), Sonars (goldsmiths), etc. To distinguish them from the migrants who came north from Goa and Mangalore, they assumed a new identity and were called ‘East Indians’. The designation ‘Bombay East Indian’ was adopted on the occasion of the Golden Jubilee of Queen Victoria in 1887 by the leaders of the community.

in fact, the foundation of the East Indian community was laid when thousands in the area from Dahanu in the north to Chaul in the south embraced Christianity. People of a particular pakhadi (hamlet) assumed the same surname, as can be seen from the gravestones and the registers of baptisms, marriages, etc., in the old churches. They assumed Portuguese surnames and not ‘Christian’ ones as is often understood. 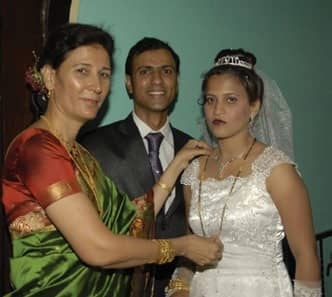 Those who became Christians were from various social groups like Samvedi Christians, Vadvals, Koli Christians, Salsette Christians, and the urbanized group. The last is in many respects similar to the Salsette Christians. The difference lies in the fact that they received an education in English, being influenced by the English rather than the Portuguese. it is also said that the label ‘East Indian’ came about since the community members, who had mastered the Roman alphabet, thanks to the rudimentary schooling introduced by the Portuguese, were the first to seek employment with the East India Company as clerks.

They inhabit areas like Khotachiwadi, Mazagaon and Matharpakhadi, Dadar, Wadala, Mahim, Worli, Parel, Manori, Gorai, Uttan, Bhayandar to Thane and Vasai (Bassein). The people of Vasai are proud to have their own saint. St Gonsalo Garcia was born around 1557 in the coastal town of Vasai. he was martyred in Japan and beatified in 1627. Pope Pius iX canonised him a saint in 1862. The original church of the saint still exists in Vasai and his feast is celebrated on 5 January.

While Maharashtrians speak pure Marathi, in the East Indian community, the Marathi language has different dialects, from those spoken in different areas inhabited by the community. The monthly magazine for the villages, gaothans and koliwadas of Mumbai, Thane, Vasai and Raigad district is Mumbai Gaothan Voice (MGP) which is doing all that is possible in uplifting the community. They also have been organising various programmes to bring together members of the East Indian community not only from Mumbai, but from the U.S., Canada, UAE, New Zealand and Australia, too. 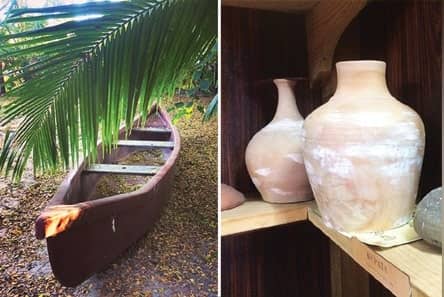 East Indians do keep alive traditional festivals like Agera — the East Indian harvest Festival — and other important ones. They recently released an East Indian dictionary, an East Indian calendar, and regularly hold the annual East Indian awards function to honour community members. in addition, they have also an East Indian Museum in Manori.