THE PARSIS OF INDIA 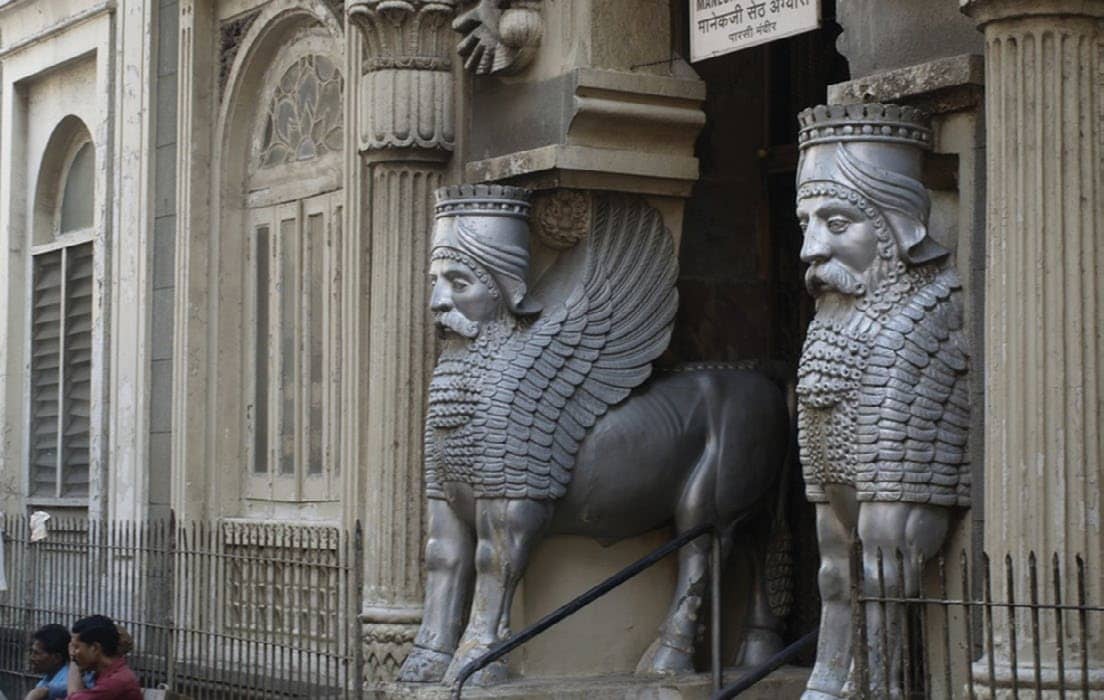 If you have a Parsi friend, chances are you fondly call him Bawa or her Bawi. Bawa or Bawi contribute to your friends’ circle with naughty jokes, warm hugs, a great appetite and plenty of good food.

If you don’t already have a Bawa or Bawi in your life, go out and find this unique personality to be your friend! You might have to be quick, because the Parsi community is dwindling at an alarming rate in India.

The first thing people say when speaking of Parsis is how tiny the community is. In India, there are less than 65,000 Parsis alive today. The government-mandated programme, The Jiyo Parsi Initiative, encourages young Parsis to focus on adding cute little babies to the community and helping the numbers stabilise if not grow.

The word ‘Parsi’ is an ethnoreligious term that refers to Pars, the original home of the community that migrated to India to escape the tyranny of invasion in the 8th century CE. 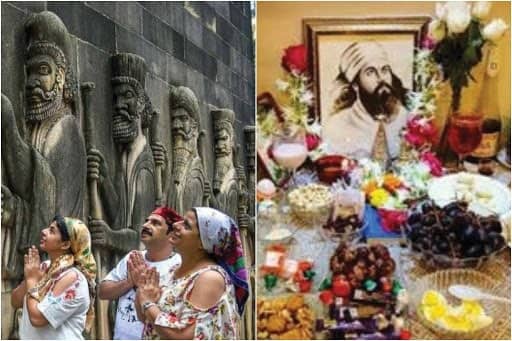 Parsis follow Zoroastrianism. Zoroastrianism is the religion preached by Prophet Zarathushtra. Zarathushtra was born in modern-day Iran. For the first time in history, he introduced the idea that there is only one God — Ahura Mazda — to whom mankind should direct their prayers, petitions and gratitude. Zoroastrianism is one of the oldest examples of monotheism or belief in one God. The religion he preached spoke of goodness, purity and kindness, and originated somewhere between 1500 BCE to 6500 BCE, making it the oldest religion in the world!

Parsis are taught to respect the elements of nature and hold in highest regard the Almighty Fire. Their place of worship is the Fire Temple or Agiary and Atash Behram. In most Parsi homes, there is a divo (diya) burning in a sacred corner of worship.

A ritual called a Navjote is held for every young person of the Parsi community between the ages of 8 and 12, in which they are formally indoctrinated into the religion. Underneath a Parsi’s clothes you will find them wearing a Sudreh (vest made of soft muslin) and Kusti (a woven thread wrapped around the waist): symbols of their faith given at the Navjote ceremony. 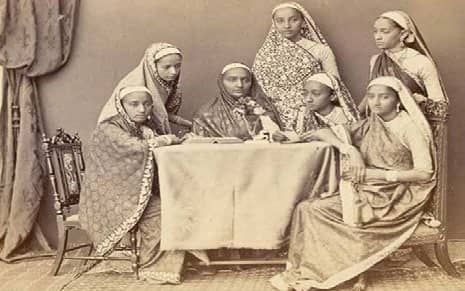 Parsis are taught the tenets of Good Thoughts, Good Words and Good Deeds and to be mindful of how their thoughts, words and actions bear consequences. They are highly encouraged to practise the spirit of tolerance, and hence most Parsis you meet are tolerant, peace-loving and gentle. They love animals and are kind to all.

When the Parsis fled Iran in the 8th to 10th century CE on ships, they took with them the Holy Fire and set sail in search of a safer home. They landed on the coast of Gujarat where the local King welcomed them.

The Qissa-i Sanjan (Story of Sanjan) is the only existing account of the early years of Parsi settlers on the Indian subcontinent, narrating the long, arduous journey from Iran to Gujarat, where they settled down.

A popular story goes like this… King Jadi Rana once presented the Parsi Head Priest with a cup of milk filled to the brim to signify how full his local community already was. The Priest added sugar to the milk, suggesting that the Parsis would not let the community spill over but instead sweeten and enrich it.

The impressed king agreed to let the Parsis stay, asked them not to marry the locals, adopt the local language and clothing and cease to bear arms. Thus the Parsis became part of Gujarat! They speak a Parsified version of the state language, wear the Gujarati style saris as traditional garb, etc.

MORE STORIES FROM THE TEENAGER TODAYView All