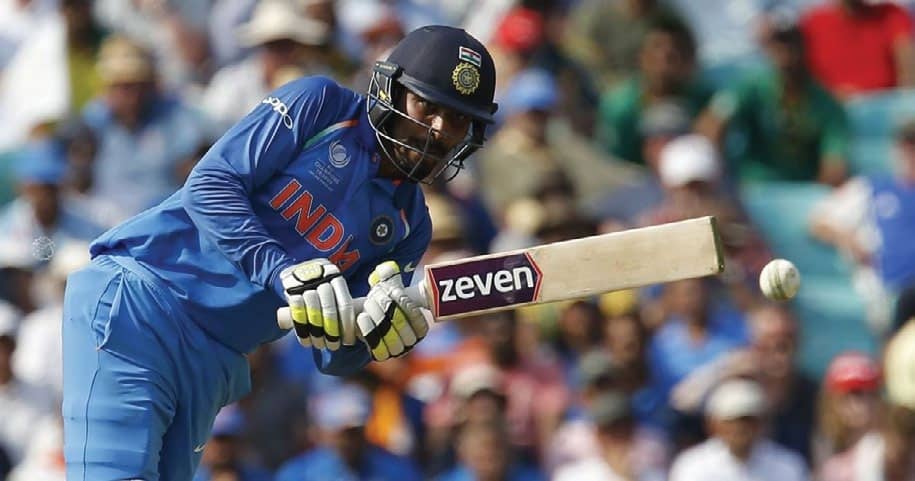 The title of this article will surprise many cricket fans. “How about Kapil Dev or for that matter even Vinoo Mankad?” one may ask. However, statistics don’t lie but before that, a quick focus on what puts Ravindra Jadeja in a class of his own which no other all-rounder in the world has ever come to emulate — Jadeja the Fielder!

Never since India’s Hemu Adhikari has any fielder in the world shown such consistent accuracy in throwing the cricket ball from any part of the cricket field as has Ravindra Jadeja.

Currently rated among the best all-rounders in the world, no all-rounder of such a high status has ever glorified the game of cricket merely by his fielding as has India’s Ravindrasinh Anirudhsinh Jadeja. Chasing every ball like a cheetah, grabbing every catch as firmly as the jaws of a crocodile and throwing every ball with the accuracy and speed of a bullet, no batsman ever dares to take a chance with another run once the ball is in the hands of Jadeja.

Most of Jadeja’s performances have been overshadowed by some other member of the team performing better in the same match but when seen in totality over the years, Jadeja’s performance in Test cricket as well as in One Day Internationals has had a major role to play in India remaining in the top echelons of the game. With a batting average of 33.26 over 44 Test matches and a bowling average of 24.22, Jadeja has a all-rounder’s quotient of 1.37. Kapil Dev finished with a career quotient of 1.12 while Vinoo Mankad was lagging far behind with just 0.97. In fact, the one closest to Jadeja in Indian cricket is his contemporary Ravichandran Ashwin who has a career quotient of 1.160. Even the great Sir Richard Hadlee finished his career at 1.22 and Sir Ian Botham at 1.18.