Petula Thomas From ordinary to extraordinary 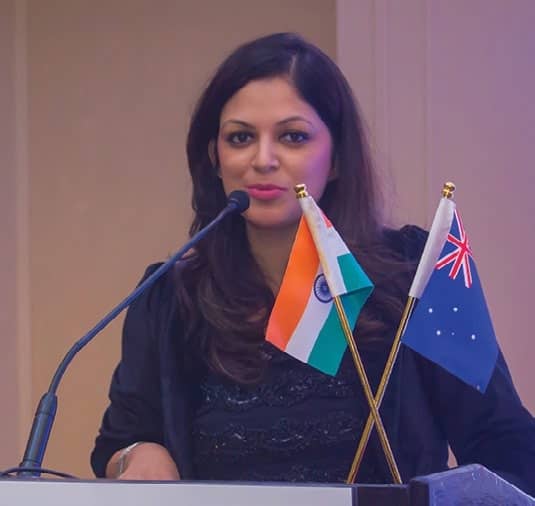 There are some people in the world who strike you as extraordinary, gifted and God-sent in your very first encounter with them. Petula Thomas, Director of the Indo-Australian Chamber of Commerce, is one such person.

Headquartered in Chennai, the Chamber has members in both India and Australia. With a mandate to facilitate bilateral trade and investment between both countries, she has gone ahead in her job in quiet haste, linking businesses, enhancing member-engagement, analyzing market trends, forging alliances of commerce, promoting industry, setting a new vision and standard for the organization. Stephen Manallack, Australian author, blogger and a keen observer of developments in India, remarked that Petula’s appointment as director is a “new era for India-Australia”.

At just 42, Petula’s journey to the present position has been both challenging and fascinating. She first joined British Airways in 2000 after going through a rigorous selection process and emerging first out of 8000 odd candidates who had applied for the job. Over the next five years, she worked across departments — Customer Service, Retail Sales and the Audit and Revenue Management desk which she headed. 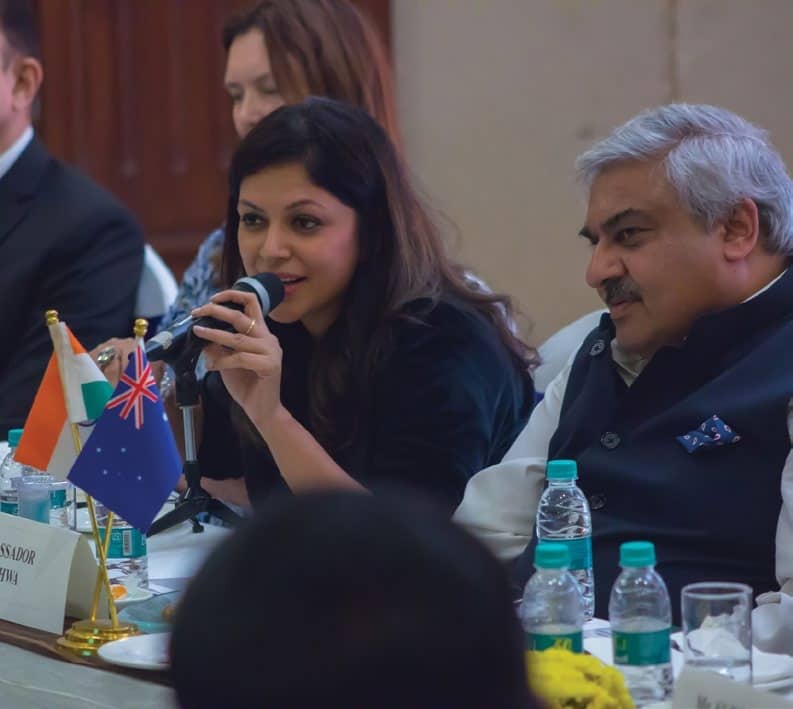 Her performance was consistently recognised with many letters of appreciation from senior managers, cash prizes and a team CASAMEA (Central Asia South Asia Middle East & Africa) Award for outstanding performance in Revenue Development and Sales. Her innate curiosity to learn why the company did certain things and how she could help the organization succeed has served her in good stead, not just in British Airways, but in the roles that would beckon her ahead.

Petula’s next assignment, which lasted for a year and a half, was with the Australian Trade and Investment Commission where, following her training in Sydney, she led on Marketing Support activities for South India and was a member of the Building and Construction Industry team. She was responsible for budgetary management of events and programmes in South India and also helped conduct industry events in various cities in India as well as in Australia.