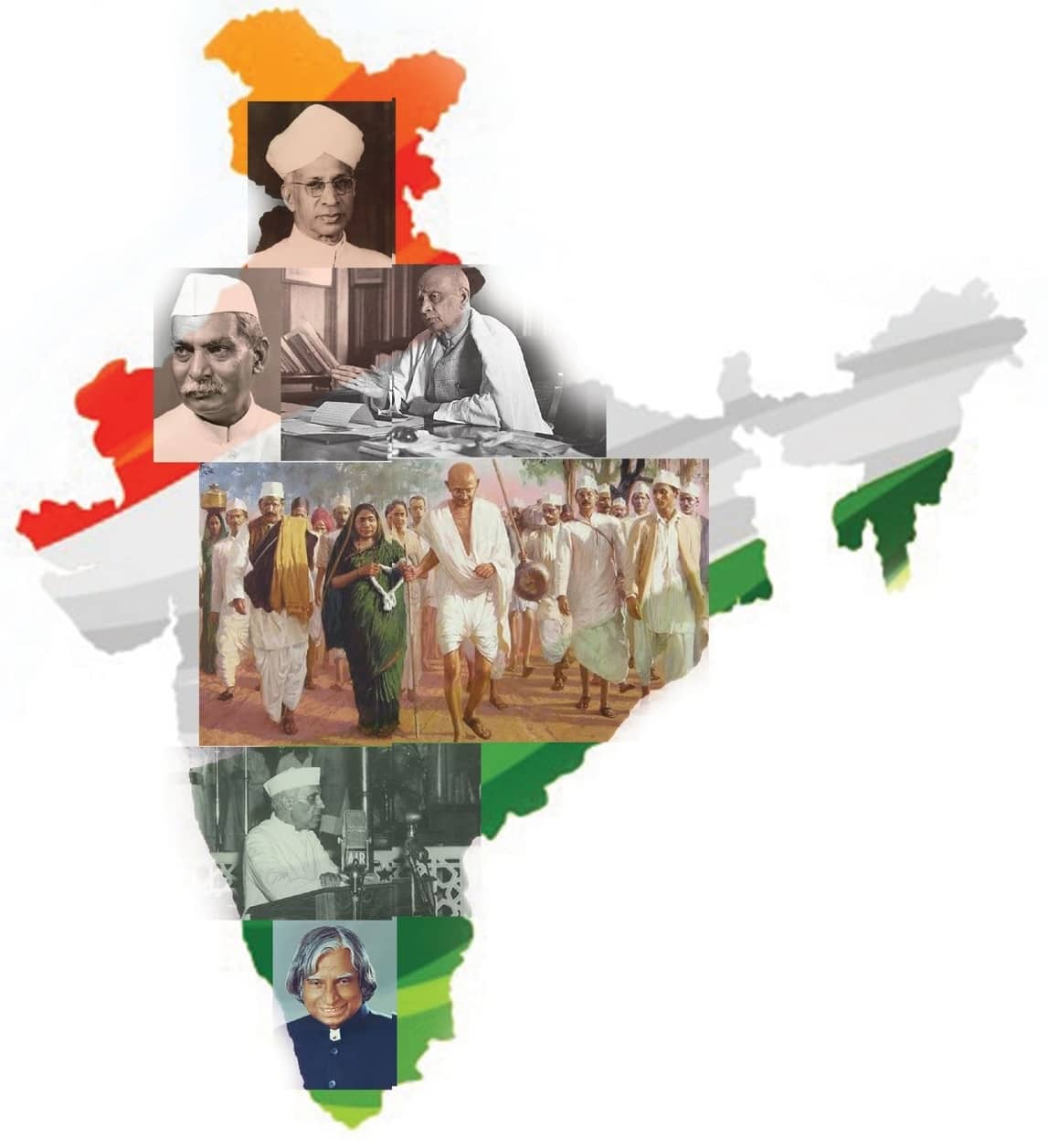 August 1947 was the month India became independent. Since then it has become a month of great significance as we annually celebrate the country’s Independence Day. This kindles in every one of us the hope of reformation and a sense of patriotic pride in belonging to this great nation which has secured freedom and independence from foreign domination.

Let us go back in time to when at the stroke of midnight on the 15 August 1947, India awoke to its much-awaited freedom and the tricolour was raised aloft to symbolise our independence to the entire world. Freedom brings to mind the sacrifices of scores of bravehearts on whose tombs our freedom is built. These dedicated freedom fighters, guided by the Gandhian ideology, pursued peaceful demonstrations without any bloodshed.

Among these illustrious patriots was the renowned Barrister Joseph Baptista whose loyalty endeared him to the people and earned him the sobriquet ‘Kaka.’ As a staunch proponent of Home Rule, he was closely associated with Veer Sarvarkar, Lokmanya Tilak, Lala Lajpat Rai and others. However, it was Mahatma Gandhi who first lit the flame of the freedom movement at various landmarks to begin India’s long journey to its midnight tryst with destiny.

The first significant step towards freedom was the announcement in August 1946, of the first all-Indian national interim government at the Centre. It consisted of 14 members and assumed office soon after, on September 2, after the resignation of the Governor-General’s Executive Council.

A year later, at midnight of August 14/15, 1947, Pandit Jawaharlal Nehru, India’s first Prime Minister, made the most striking speech ever by an Indian. His historic words stirred the nation and shall always be remembered by those of that time who were witness to the momentous change. His words are relevant even more today as the country is faced with several challenges.

MORE STORIES FROM THE TEENAGER TODAYView All