It seems like just yesterday when we saw the likes of Miley Cyrus, brie larson and more on the small screen, but these teen stars have since blossomed into their own.

Before the world knew her as a bonafide pop star, Miley Cyrus had played minor roles in TV and film before getting her big break as Hannah Montana in 2006. Playing the titular role of a teen idol had paved the way for Miley to launch her singing career, earning her countless nominations, wins and number one spots on music charts. The 26-year-old’s versatile portfolio led to her eventual stint as a coach for three seasons on the reality singing show The Voice, as well as her now-iconic role as Ashley O in the widely acclaimed Netflix series Black Mirror.

Kim Yoo Jung had made her debut in 2003 as a child actress when she was just four years old. She quickly became the most sought-after child actress in Korea, with 13 dramas and 15 films added to her resume by the time she was 11. Since then, Yoo Jung has transitioned from a freshfaced star to a confident leading lady where she continued to prove her immense talent. Her 2016 lead debut in Love In The Moonlight even won her a Baeksang Arts Award win for Most Popular Television Actress. Watch out for her new film The Night Of The 8th Day in 2020! 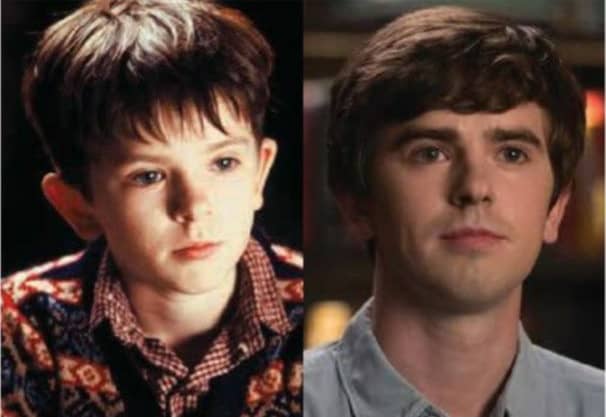