INDIA ON HER MIND 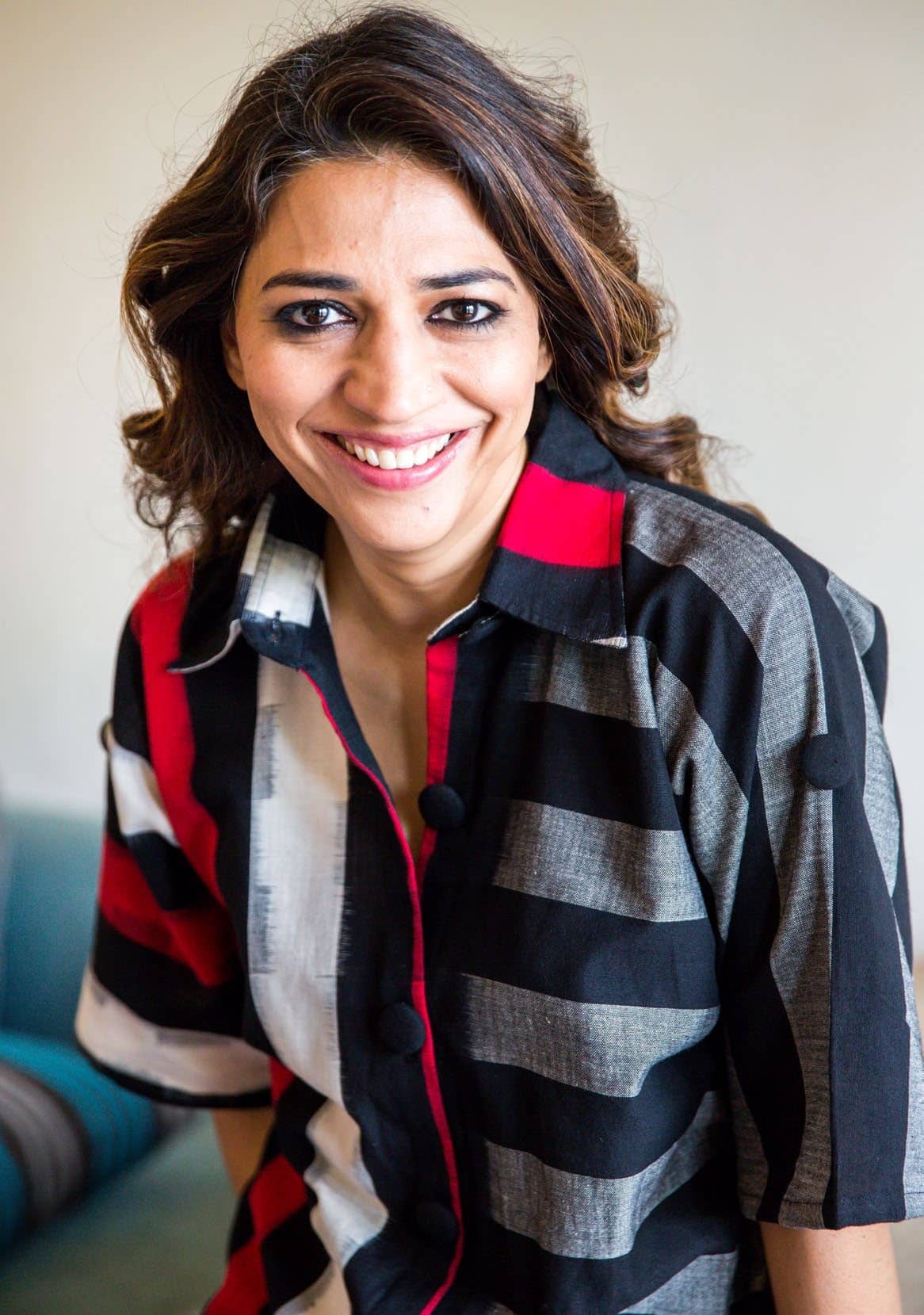 From an award-winning documentary filmmaker capturing India’s diversity, to an elected official keeping her city clean, Yasmin Kidwai is the quintessential patriot

On the day that the Delhi police raided the Nizamuddin Markaz mosque to evacuate over 1,500 members of the Tablighi Jamaat religious congregation for defying India’s nationwide lockdown, Yasmin Kidwai happened to be close by, getting the neighbourhood of Nizammudin West sanitised with her team of municipal workers. As an elected councillor of the municipal corporation of Delhi (MCD), the area falls under her constituency, and with coronavirus in town, it was an essential service that the mother of two could not avoid even if it came at a risk.

Yasmin was aware that hundreds of Indians and foreigners were stuck inside the mosque’s residential quarters. “I don’t know them nor identify with their beliefs, but I do know that they are religious travellers. The Indian government had no business letting them into India in the first place with the threat of a pandemic. And if you knew they were inside, why the delay in evacuating them? And after evacuating them, why allow them to travel all over India?” asks the Hindu College alumnus, shaking her head with disbelief. “It was completely mismanaged.” 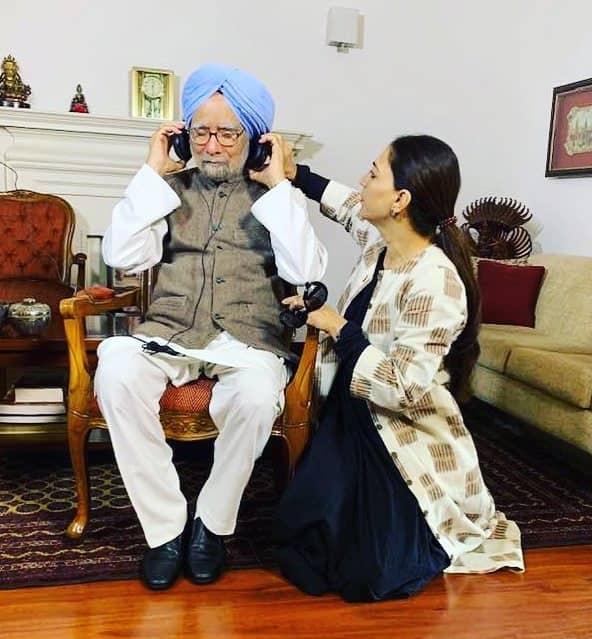 Yasmin is only a reluctant politician. Born and raised in the capital, she has had a long, fruitful career as an independent documentary filmmaker, capturing the most fascinating aspects of India, its colours and diversity. With a Bachelor’s in sociology and two post-graduate diplomas in filmmaking and journalism, she has made close to 50 documentaries in two decades, with a focus on rural and social development issues. The films span varied, nuanced topics: from the Bhuj earthquake, the rights of the aged, to women’s role in Panchayati governance. She has also made over 50 informational videos for MGNREGA, which are still screened in villages across India.

Her 2015 film about the rural solar electrification project run by the Barefoot College in Tilonia, Rajasthan, No Problem! Six Months with the Barefoot Grandmamas, was nominated for over 20 awards and citations worldwide, and was voted Best Film at various film festivals. The uplifting documentary followed a group of illiterate rural women from Africa as they trained as solar engineers in India. Her 2017 film Filmistaan, commissioned by the Ministry of External Affairs, is a fascinating look at the worldwide popularity, inclusivity and the secular nature of Bollywood. 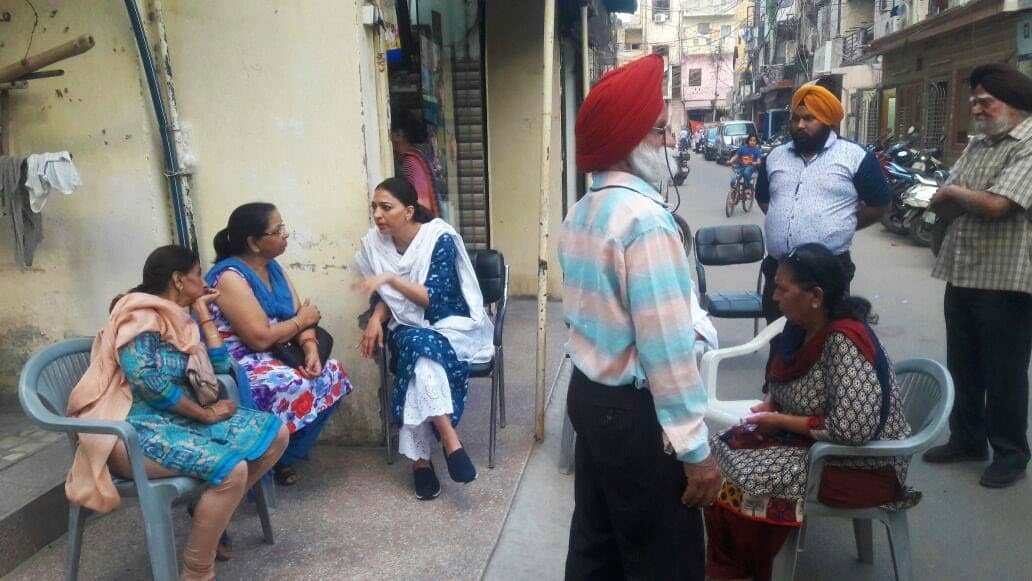 MORE STORIES FROM ESHEView All