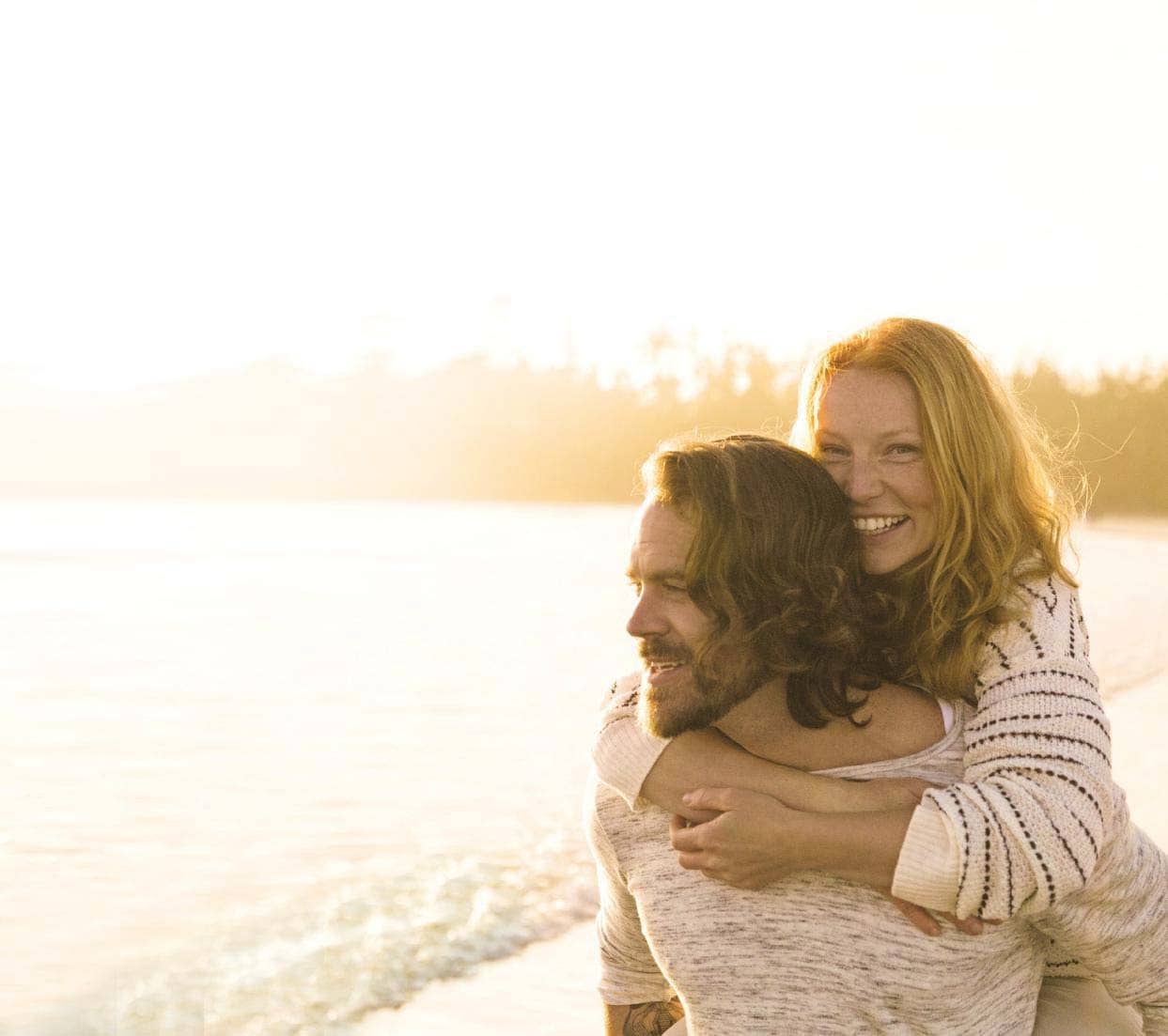 Grand gestures and sentimental notes were romantic, but all she wanted was for Simon to show just a little of how he felt about her

It was a cold, grey Friday morning.

Tanya sat back in the passenger seat of Simon’s car, yawning sleepily, and then she saw it.

‘Look!’ she cried, sitting forward. ‘Do you see it? The sign on the bridge?’

‘I’ve no idea,’ smiled Tanya, ‘but I just love it when people do that. Everyone who passes that sign will smile and think of Monica, whoever she is. It’ll brighten their day.’

‘And what will Monica think when she sees the sign?’ asked Simon. ‘Realising the whole world will know it’s her birthday and that she’s reached the grand old age of 40?’

‘Oh, she’ll know that those people who don’t know it’s her birthday won’t link it to her, and those who know her well but had forgotten it was her birthday will be reminded to call or text her. And it will make everyone who doesn’t know her at all smile. It’s cheered me up.’

‘You’re just happy that it’s this Monica who’s 40 and not you!’ said Simon, smiling.

‘Seems like a lot of effort to go to,’ said Simon.

Tanya turned to look back at it. ‘Oh, look, there’s some blue sky over there.’

‘Great,’ Tanya smiled. ‘That means we can do something really nice tomorrow. Maybe we could go to the beach for the first time this year?’

Simon shook his head. ‘We’re in for rain. Why don’t we go to the beach next weekend when the forecast is better?’

‘Besides, we’re going to the beach on Sunday anyway,’ he added.

Tanya’s heart sank. ‘Oh, yes…’ Her subconscious had blotted it out. Why on earth had she agreed to go when Simon had suggested it?

‘You’ll love it,’ said Simon, glancing across and reading her expression.

‘What, throwing myself off the top of a cliff in the pouring rain? I don’t think so!’

‘You won’t be throwing yourself off!’ Simon laughed. ‘And you’ll have such a sense of achievement when you’ve done it. You’ll be so proud.’

Tanya doubted it. Climbing a cliff might give her a sense of achievement maybe, but bouncing down a cliff on a rope when she could just walk down the path… What was the point in that?

Still, it was either go abseiling with Simon or stay at home on her own. Why did she have to have a boyfriend who loved constantly putting himself in danger?

‘Anyway, maybe the forecasters have got it wrong,’ said Simon, smiling at her.

They hadn’t. On Sunday, the wind came off the sea and was blowing the rain straight into Tanya’s face.

‘Look at those waves!’ Simon cried as soon as he got out of their car. ‘Aren’t they magnificent!’

The wind whipped his words away, but Tanya could tell from his gestures that he was excited. She, meanwhile, was just wet and very scared.

‘Isn’t it too wet to abseil?’ she asked him.

‘No! It’s easing off and the sky’s blue!’ Simon yelled. ‘We’ll choose a bit of cliff out of the wind.’

Tanya smiled. She didn’t think there was such a thing.

Simon’s friends were already there; they’d chosen a place and were setting up the ropes. Simon’s sister, Julie, came over to Tanya.

‘You’re never going down in this wind, are you?’ Tanya called to her.

‘Come on, Tanya, you can go first!’ Simon called.