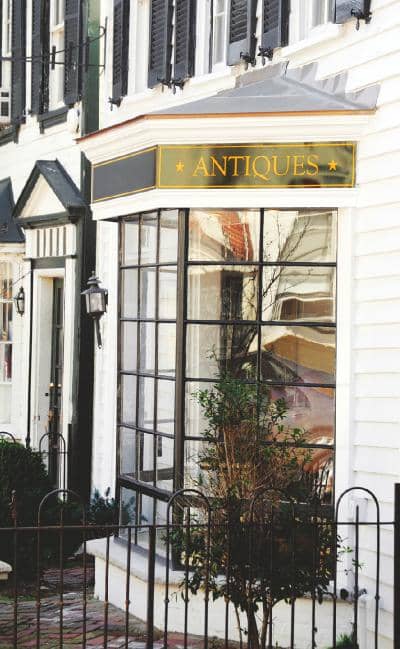 A dark walk, ghostly goings-on and an unexplained sight – the search for the perfect 70th birthday present had certainly taken an unusual turn

Have you ever seen one?

‘No. You know I don’t believe in those sorts of things and I didn’t think you did either… but…’

‘I did once have a funny experience that I’ve not been able to explain. It actually happened on a ghost walk…’

‘A what? Laura, I can’t imagine you going on one of those!’

‘Okay, I know I said that I don’t believe in ghosts, but I only went along as Adam thought it would be a bit of fun.’

‘So what happened? I know your husband is a bit of a prankster. Do you remember that New Year’s Eve when he kept saying that he’d seen an eerie face in the garden? Everyone kept looking out and then Adam disappeared and suddenly popped up at the kitchen window, wearing a spooky mask. He certainly frightened us all, I can tell you. So, did he try and spooks you on this ghost walk? I can just imagine him doing that.’

‘No, not even Adam could have come up with what happened.’

‘Go on then, tell me! You’re keeping me in suspense.’

‘We had a meal first at that nice Italian restaurant, the one that’s opposite the theatre.

You remember – it’s where we went for my birthday last year. After that we met up with the guide, just outside the King’s Head Pub. I remember thinking that we were going to be late, but we got there in ample time. A few more people joined us and then the tour began.’

‘What was your guide like? Tall, dark and handsome? If so, I might just get myself down on one of those ghost walks.’

‘If you’re not going to take this seriously, Janine, I won’t tell you what happened.’

‘Okay, okay, I’m only messing with you. Go on, tell me what happened.’

‘Well, we began following our guide, walking along from place to place. When we got to somewhere with a story, everyone would group around him and listen to the spooky tales. In actual fact, it was entertaining, if not a little gory at times. What they used to do to people in those days was horrendous. Do you know that if a woman was suspected of being a witch, she would be stripped and searched for a mark on her body? Supposedly, if a mark was found it was believed to be the mark of the devil.’

‘No tattoos in those days then.’