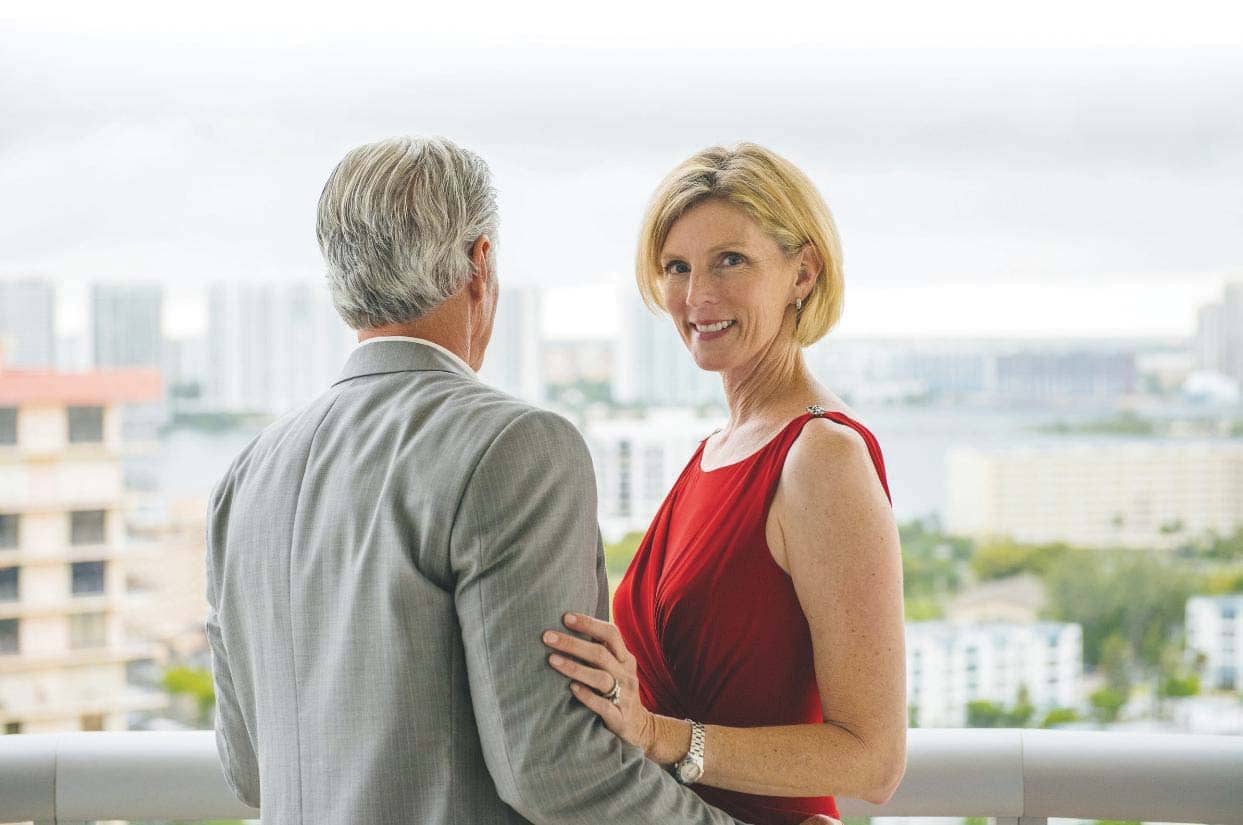 If her husband wasn't prepared to work on their marriage, what other options did she have?

This is so romantic,’ Juliet sighed, gazing at the hotel with its terracotta façade and twisted iron balconies. The restaurant extended onto the pavement, its tables screened from the street by pink bougainvillea.

She leaned against her husband. ‘That cocktail’s gone to your head!’ Pete laughed.

If she was drunk, it was on the warm Italian night and the moon above the rooftops. Juliet felt carefree and ready for adventures, more like a 16-year-old heroine, than a 61-year-old grandmother.

A waiter greeted them and Pete pointed to an empty table.

Then Juliet noticed a tall, grey-haired man with an air of authority talking to another waiter. Coming over, the man said, ‘I saw your predicament. Perhaps you’d care to join my party?’ He spoke like an old-fashioned newsreader.

‘Anthony Flint,’ he introduced himself, leading them to a long table where people were already eating. Chairs were added on either side of Anthony’s at the head of the table. Juliet breathed in rich smells of garlic and herbs.

Juliet said. She was worried about his health but, if she tried to mention it, he brushed her off, insisting he was fine.

He seemed to be retreating from her – had even taken to sleeping in another room. He said he didn’t want his snoring to disturb her, but she sensed there was more to it.

Meanwhile, Anthony was telling them about himself. He was English, but had lived in Italy a long time.

He looked sleek and elegant in his white shirt and rimless specs.

He worked for an upmarket tour company, guiding groups of British visitors around the city. The people at the table were his charges, who were also staying at the hotel.

‘So,’ he asked Juliet, ‘what brings you to Verona?’

She hoped a few days away would rekindle the romance in their marriage.

‘I’ve always wanted to come here,’ she said, ‘because of the play.’

Anthony smiled. ‘And Peter, will you serenade your Juliet under the famous balcony?’

Pete looked as if he’d rather be unblocking a U-bend than making small talk. Of course, it was kind of Anthony to rescue them but, she, too, wished they were by themselves.

Juliet made an excuse and went into the hotel. The ladies’ toilets glittered with marble and mirrors. Her foundation was melting in the heat. No wonder Pete had lost interest.