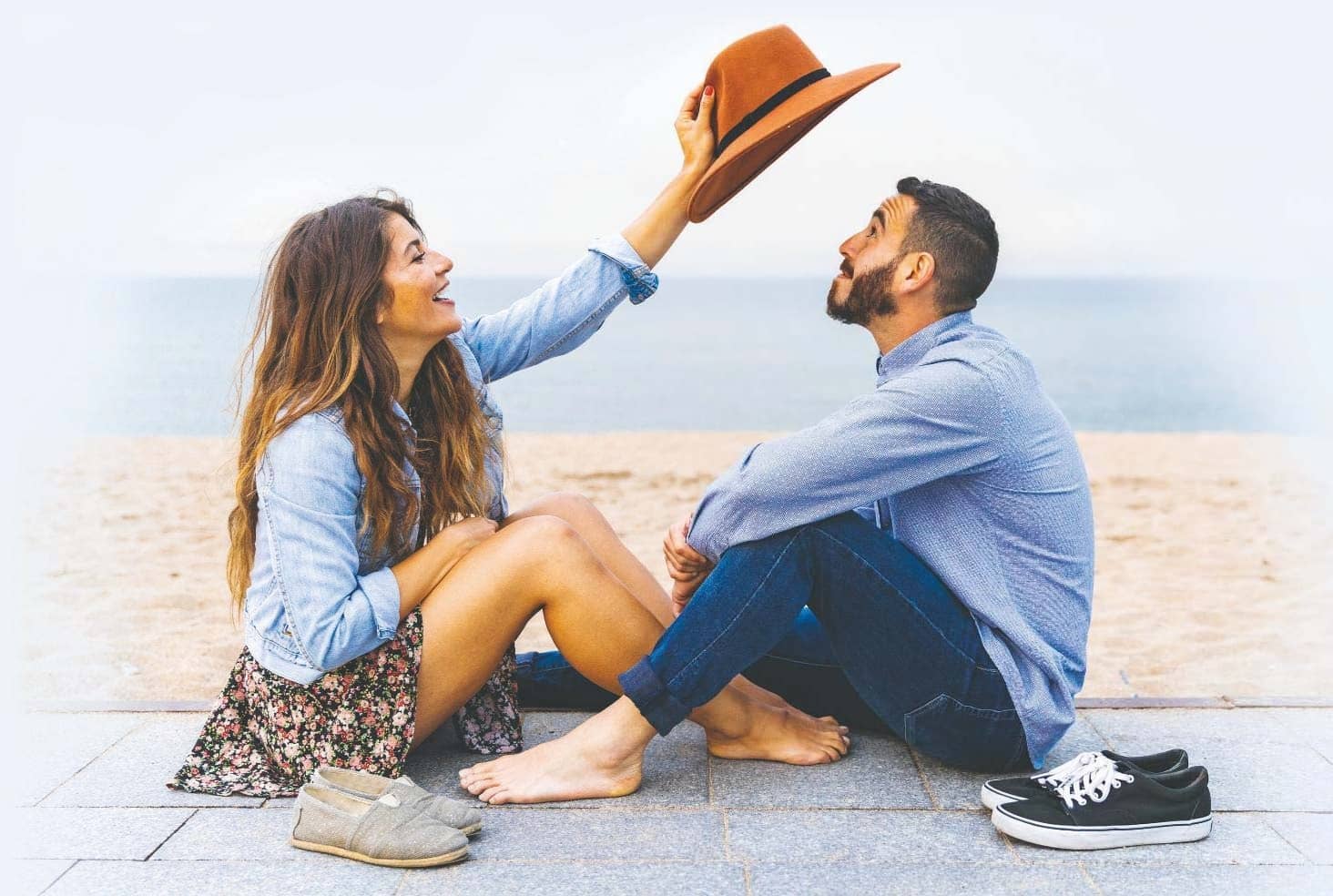 Flashy cars, luxury trips, fine dining… None of it seemed to impress Sofia at all!

So, I’d like everyone to write a list of five things that make them happy.’ The trainer checked his watch. ‘You have five minutes starting… now.’

When the new owners of his PR firm had arranged team-building days for all their employees, Gary wasn’t keen, but he soon changed his mind when he realised it would mean spending more time with Sofia.

He couldn’t put his finger on it, but there was something about her that drew him in like a magnet.

Gary hurried on and wrote his list in under two minutes: dining at Le Courvoisier, the best restaurant for miles around. Drinking the best wines and Champagne.

Driving his sports car with the roof down. Going on a luxury cruise.

When he was done, he looked round the room. His gaze went straight to Sofia.

Nothing fazed her. Even in high-powered meetings, she stayed calm, stating her views clearly. She didn’t need to shout people down. When she had something to say, people listened.

He’d asked her out within 10 minutes of meeting her.

‘Gary, isn’t it?’ She gave him such a warm smile that he’d been sure she’d say yes – but she didn’t.

‘It’s lovely of you to ask me out, Gary,’ she’d said kindly, ‘but it would never work. We have nothing in common.’

Gary was speechless. He hadn’t been turned down since he was a teenager.

As a boy, he’d been painfully shy. At school, he’d been ignored or bullied, sometimes both, thanks to his lack of confidence and love of books.

He’d spent a year summoning up the courage to ask the girl he loved to a party. When he finally managed it, Jessica laughed in his face, breaking his heart into a million tiny pieces.

That moment had changed his life forever. After that, he focused all his energies on becoming successful.

Now those shy, gawky years were but a distant memory. He’d been out with lots of women – all attractive and intelligent – but none of his relationships lasted long.

The trainer’s voice dragged him back into the room.

As Gary read, he expected murmurs of agreement or appreciation, but nobody made a sound.

‘Thank you, Gary,’ the man said. Then he turned to Sofia. ‘Let’s hear your list next.’

Sofia spoke in a strong voice. ‘Watching the birds using the birdbath in my garden. Hearing a child laugh. Walking my neighbour’s dogs.

‘Going for a walk in the woods. And number five – standing still, just watching the tide come in.’

‘Very good,’ the trainer said. ‘There are massive differences between those two lists. Would anyone care to say what they are?’

‘That’s easy,’ said Gary. ‘The things on Sofia’s list aren’t really that special. Anyone can do them.’

‘In what way is your list special?’ the trainer asked.