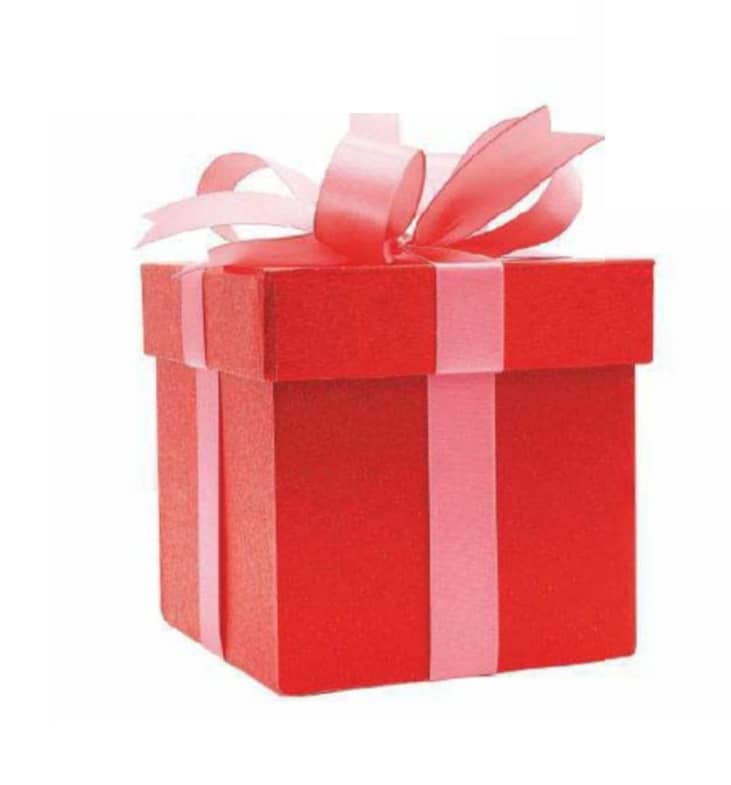 He was clearly hiding something, though Katie couldn’t help feeling drawn to her handsome customer

Katie scanned the barcodes on the wrapping paper, gift tag and the gorgeous blue and green silk scarf, and smiled warmly at the man who was buying them.

‘Must be for someone really special,’ she said as she wrapped the scarf carefully in tissue paper, placed it in one of the gift shop’s elegant bags and counted out his change.

‘It is,’ he said with a delectably slow smile. No wonder he was buying such a lovely present for some lucky girl – he must have hundreds of girls chasing after him. And it wasn’t just because of his smile. The rest of him was very good-looking, too – he was tall with chocolatey brown eyes and curly hair. He wasn’t a man who’d ever be single for long, she imagined. And apparently not the sort of man to dash out and buy any old thing, either. She’d been watching him as he examined all their scarves, before at last choosing one. Not a last-minute merchant, like some men.

There was often a flurry of boyfriends and husbands who dashed into the shop two minutes before it closed, desperately grabbing the first card and box of chocolates they could see (sometimes even clutching a bunch of half-dead red roses – all that was left at the florist at the end of the day) because they’d suddenly remembered their anniversary or someone’s birthday. No. This customer wasn’t that sort of man at all.

Neither was her Tom, of course. Tom went to the other extreme. He didn’t believe any one day should be special, proclaiming loudly that if you loved someone you should spoil them every day, not just once a year. Which was probably true – just not very romantic. And it would be fine if he did spoil her every day. But he didn’t.

Mr Chocolate Eyes handed her the right money, and looked as though he was about to say something, but changed his mind. Or else he felt pressurised by the length of the queue behind him. Katie watched him leave with an unfamiliar twinge of regret. It was a long time since she’d even looked at another man, she reflected. She had, after all, been going out with Tom since before they left school, and everyone had assumed they would be getting married just as soon as he graduated. Including her. But the long absences while he was at university had had an effect, and this year he’d announced that he wouldn’t be seeing her on her birthday at all.

And there had been a not-quite-identifiable sound in the background, which could have been a girl’s smothered giggle.

The queue in the shop didn’t get any shorter until it was almost time to go home. Back to her parents’ house, Katie thought dolefully. She’d thought she would be moving out soon, buying a flat, setting out on a new life with Tom. She’d managed to save quite a bit towards a deposit – the one advantage of having a boyfriend she hardly saw was that she didn’t spend much money.

The next morning – a bit later than usual, as it was Sunday – Katie was back at her station behind the cash desk, looking a lot more awake than her colleague, Anna.

‘I thought I’d never get up this morning,’ Anna said, with an exaggerated yawn. ‘I didn’t get to bed till three!’

And she continued to give a blow-by-blow account of her evening with – was it Rob? Katie had lost track somewhere in the middle – which seemed to involve a lot of time in clubs Katie had never even heard of, let alone been to.