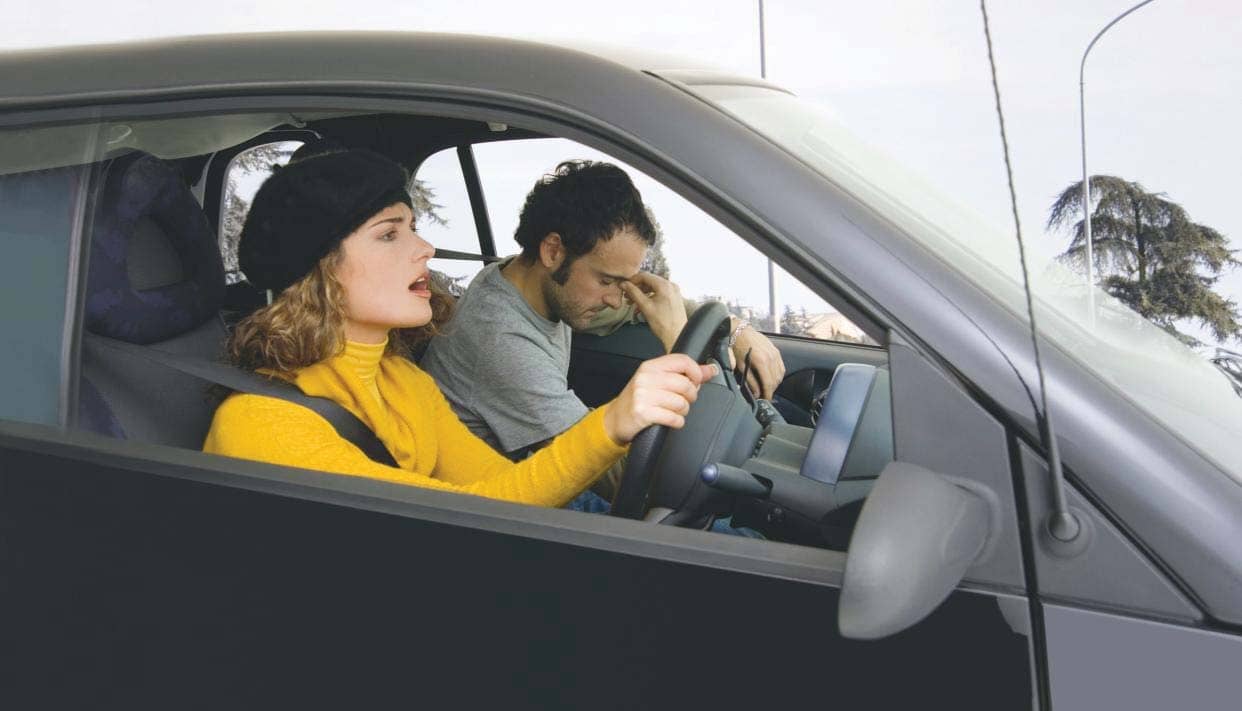 Was this the perfect opportunity to talk to the man of her dreams?

That’s what she wanted to be shouting. She was on the verge of jumping up and down and waving her hand in the air, like some over-eager schoolgirl trying to get the teacher’s attention.

Much more civilised and much less child-like.

And so when the question was asked, Cathy simply said, ‘I suppose I could do it. I’m actually a bit busy, but I can probably catch up.’ Like she’d do it, but only if forced, if her arm were twisted, if absolutely no one else wanted to…

The question, rewinding slightly, was simply: ‘Anybody fancy taking him?’

Dan Hodge was one of the sales managers. The new one and Cathy fancied him. Oh yes, indeed.

They had exchanged words when passing – the majority of which in the beginning had been ‘Hello’ or ‘Good morning’, or some variation on the theme – before they had progressed to enjoy a few proper conversations too. But even then, they mostly spoke about invoices. Other things were said. The weather was commented upon. The television was discussed, along with the ongoing roadworks outside. But nothing really important.

From what Cathy had heard and seen, however, Dan seemed lovely. His telephone manner was the perfect blend of charming and down-toearth and it made her want to know him better.

And then, almost like a miracle, she’d come into work to discover that Dan’s car was in the garage because the ignition kept shutting down. She’d overheard him talking on the phone to the people at the garage and it sounded as if he'd be without his car for at least a couple of days.

Dan had come to work on the train that morning.

Trouble was, he’d left a file at home. Which meant if he wanted to return home to retrieve it, it was likely to take at least three hours.

By which time the client would be in the office, twiddling his thumbs or filling in the puzzle pages in the newspaper – rather than marvelling at the efficient service their company provided.

And so, in an effort to save the situation, the request was made for a chauffeur to ferry Dan home and back.

Though everybody was apparently far too busy to shift their bottoms from their swivel chairs and as Dan shrugged and murmured something about finding a taxi, Cathy found herself announcing: ‘No, it’s fine!’

‘I don’t mind.’ No way was she letting this opportunity slip by. ‘Honestly.’

‘Are you sure?’ ‘Positive.’ He checked his watch.

‘Better get going then. The client will be here in just over an hour.’

Cathy grabbed her coat. This car journey – 35 minutes there, 35 minutes back – was her first real chance to speak to Dan without being surrounded by her colleagues. They would be finally be alone. Though of course she didn’t want to appear too eager because this was hardly likely to impress.

They hurried out to the car park, which was bathed in cold spring sunshine.

‘Whereabouts in Fradley?’ she asked him, as she negotiated the tight confines of the car park.

‘Do you know Whitburn Road?’

‘Never heard of it.’ ‘Probably best if I direct you