A Force To Be Reckoned With 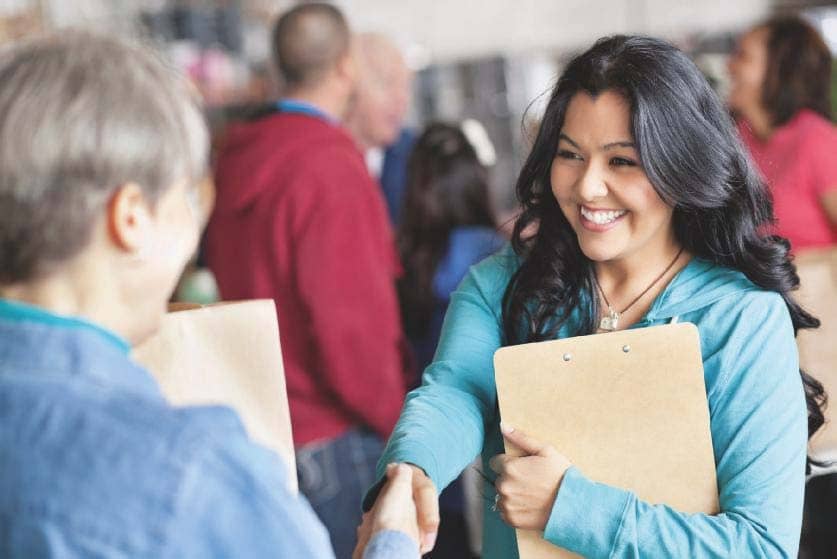 Tessa thought she’d known what she was letting herself in for, but could she handle it?

At the top right of her laptop screen, the time changed from 16.59 to 17.00, signifying that it was time to shut down for the day. Tessa remembered when this would bring her joy – a free evening ahead. It had been a chance to meet friends, pop round and see her mum, or pour a glass of wine and unwind while chatting to her daughter, Sophie.

Yet now, it signified time on her own, the hours that stretched ahead while she waited for a phone call or, should the call not come, until her eyes grew bleary and she climbed into bed.

Only a few months ago, things had been so different. She’d never thought she’d get married again, but there she was, engaged to David.

After her first marriage, he was an unexpected surprise. The years that had passed had produced a combination of everything she’d loved about him as her childhood sweetheart – his adventurous spirit and happy-go-lucky charm – coupled with a reliability and loyalty that had been forged by maturity. Reconnecting with him had seemed like the best decision she’d ever made.

She could never have guessed how serious things would become, and when he proposed, saying no never entered her mind. Not even when her friends pointed out that David’s job in the Army would take her far away from home. Their happiness cushioned her from the practicalities of packing up all she’d gathered from a 20-year marriage, selling her house and moving across the country to be with him.

The flurry of setting up a home together kept her busy at first and she began to enjoy living with someone again. Then, suddenly, it was all change. David was posted abroad. That was more than two months ago. Initially, she accepted it without a murmur – he’d always told her that the job came first – but as the weeks went by, his absence started to grate.

It was the little things she felt most keenly. When appliances broke, there was no one around to help her fix them; when she couldn’t find the paperwork for the car, he wasn’t there to ask. Filling their phone calls with questions about the council tax and who to speak to about a suspicious damp patch on the floor seemed unromantic. She found herself in a strange limbo, where she didn’t have the independence to do whatever she liked, yet felt almost like she was still single.

Activity buzzed outside her windows, but inside the house was silent and she felt an urge to be literally anywhere else.

Stepping out of her door, she walked along the path, breaking her step as she passed the playground. It was filled with young mums, chatting to each other while keeping a watchful eye on the swings. She wanted to walk over to them, join in with their conversation, but her mind went blank when she tried to think of an opening line.