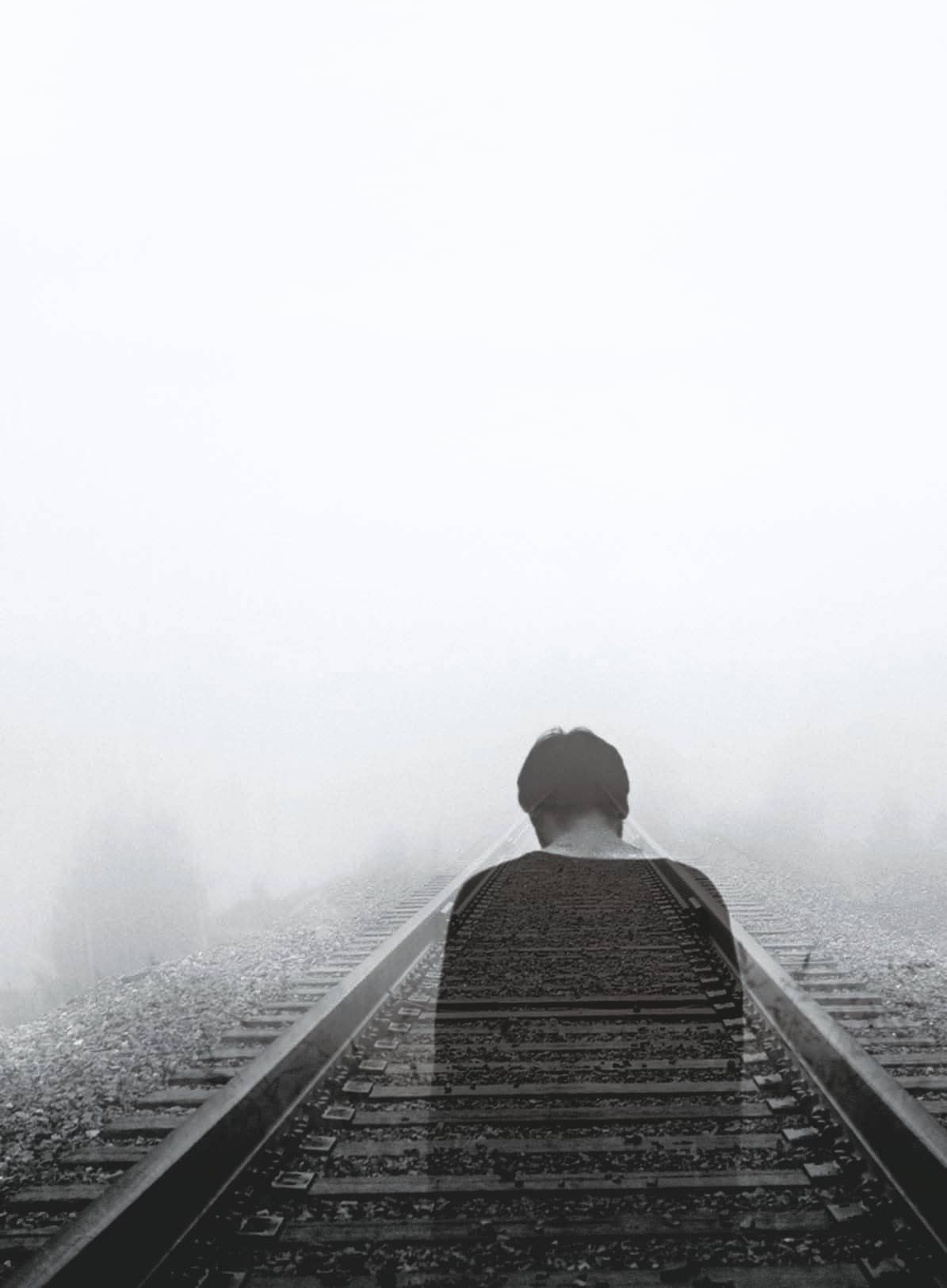 It’s far from a solution

Dr Omkar of Dharward, Karnatka, was doing his MD (Medicinae Doctor) at P.G.I.M.R Rohtak. When his senior Dr Geeta Gathwala, the HOD refused him leave for his sister’s marriage, he committed sucide. If I were in his shoes and were similarly refused leave, I would have written an application stating that I am proceeding on 10 days’ leave for my sister’s marriage. After placing the said piece of paper on the HOD’s table, I would have walked out of her chamber to catch whatever flight or train was readily available for Dharward. Sorry, Dr Omkar, by committing suicide you have brought infinite misery not only on your parents, sister, all relatives on the groom’s side et al, but also lost your precious life -- a loss , irreparable. In today’s women’s empowerment era, Dr Geeta Gathwala may be affected but little. The lesson learnt is that suicide does not solve any problem. It rather creates numerous new hardships. Anyway RIP, Dr Omkar!

Here, nostalgic I, am impelled to share my own experience of one day being in a highly surcharged tight-corner situation of the type the deceased Dr Omkar was exposed to.

The year is 1982. My son, Anand was studying in Class X in St Edward’s School at Shimla. The school had withheld his admission to his class X CBSC examination because his performance in Hindi was adjudged as not fully satisfactory in the school’s internal periodical test. In those days, I was posted at a Border Roads Task Force (BRTF) at Leh, in Ladakh in J & K. That was the epoch when means of communication like today’s mobile phones, massages, WhatsApp, et al did not exist. Even landline phone were difficult to have access to. Disappointed with St Edward’s high handiness in stopping his admission to that year’s CBSE examination, Anand quietly filled a form for the HP School Education Board’s Class X examination, as a private candidate. Against Hindi as his second language, he instead offered Urdu as his alternate second language. For the centre of examination, he chose Government High School, Bani, my own alumnus, a place three km away from our native village MehreBarsar, 150 km from Shimla in H.P. I came to know about this development only after 10 days, when a postcard written by my spouse (late now), a teacher herself, was delivered to me at Leh through routine Army Postal service mail.

Now, till that date, Anand had had not even an iota of exposure to Urdu. My father (late now) very much at Mehre-Barsar, could be expected to try to help Anand by teaching him Urdu. But could an indulgent grandfather make this 15-year-old frolicsome urchin sit and practise writing the difficult, right to left alif, bay, tay, Arabian script? Sitting a thousand km away, I felt really concerned and anxious. I could hardly brush aside my doubts about this singular scion’s difficult, if not dismal academic pursuit in the long future ahead. With sure failure in the second language Urdu, he would still pass the examination, but in a low second, if not third division. It was sure that the youngster would be hardly practise Urdu adequately on his own.

Day in and day out gruelling practice was required during the only 16 days left for the Education Boards examination to commence. My being with Anand at Mehre-Barsar for rigorous essential practice, especially in writing Urdu, was writ large. I, accordingly got one month’s leave sanctioned and got in to that day’s AN- 12 flight for Chandigarh. Thus, I was soon at Mehre-Barsar, mainly for strengthening Anand’s grasp on Urdu at least up to a passable level. We accordingly started practising Urdu in right earnest. One daughter from our near neighborhood, from a Kapila business family also joined our venture.