May His Tribe Increase! 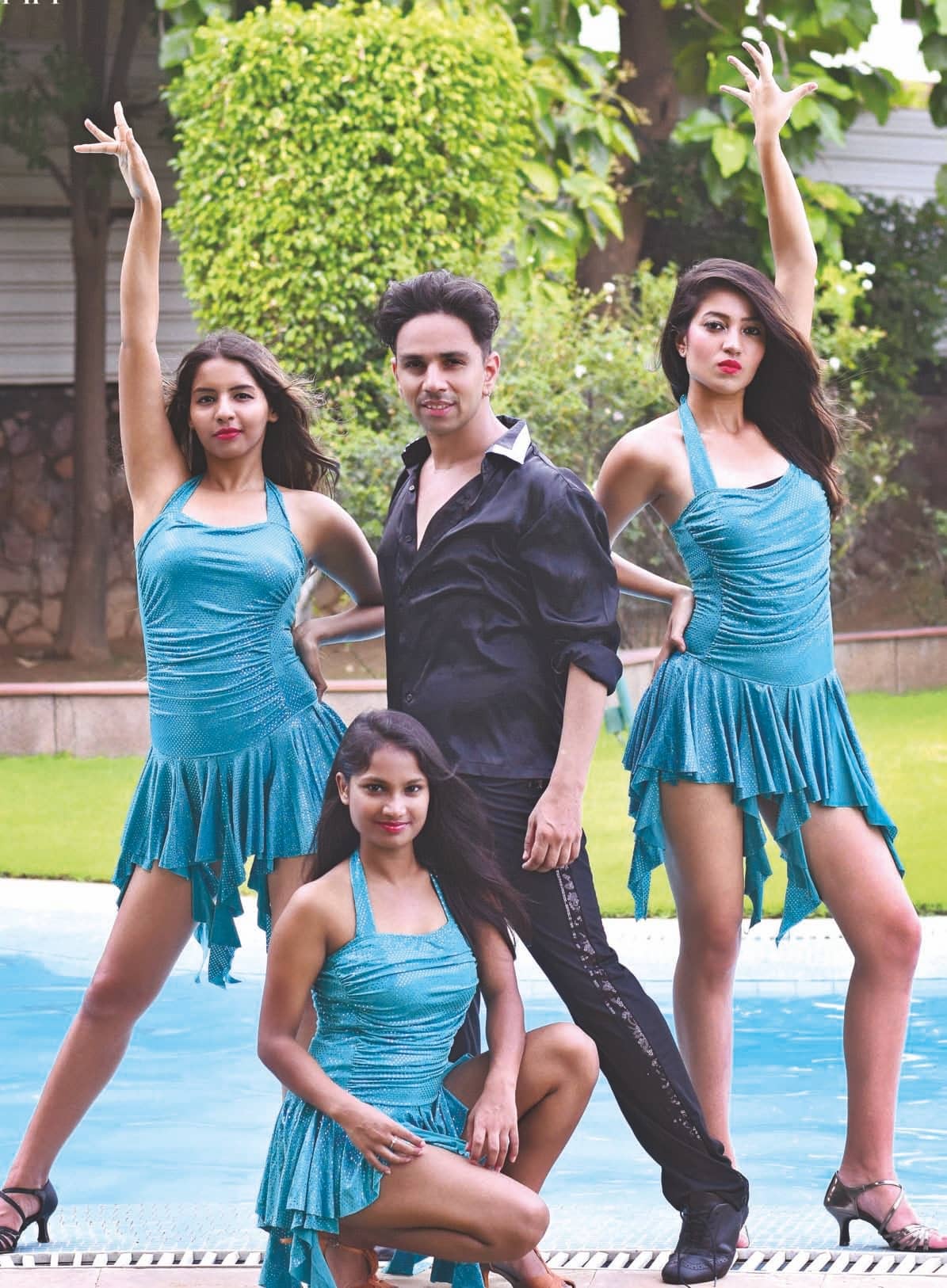 He danced to inspire.

He is nothing special to look at, he hasn’t performed alongside any who’s who and he is not India’s only dancer either.

Nevertheless, Ravi Rastogi from Bareilly has developed his own unique strength to master a couple of dance forms. Parents vs children’s dreams is an unending discussion. Just so it is Ravi had to leave behind his unsupportive parents and head to Delhi to live his dreams. His brother’s words of compliments, encouragement and motivation kept him going as he worked in a tea stall to support himself in a new place. But for his brother, Ravi feels he would still be dreaming and dancing only in front of his bedroom mirror.

In addition to his brother’s kind words A Chorus Line and Dirty Dancing are two movies that inspired Ravi. Resisting parents’ resistance and managing to become his best self was Ravi’s unforgettable lesson for life. More than being exactly thrilled with Ravi’s profession and lifestyle, his parents are grateful that their dancer son is able to support them financially in many ways. Today it seems like they are at peace realising that their son wasn’t chasing a crazy dream but was crazy about his dream.