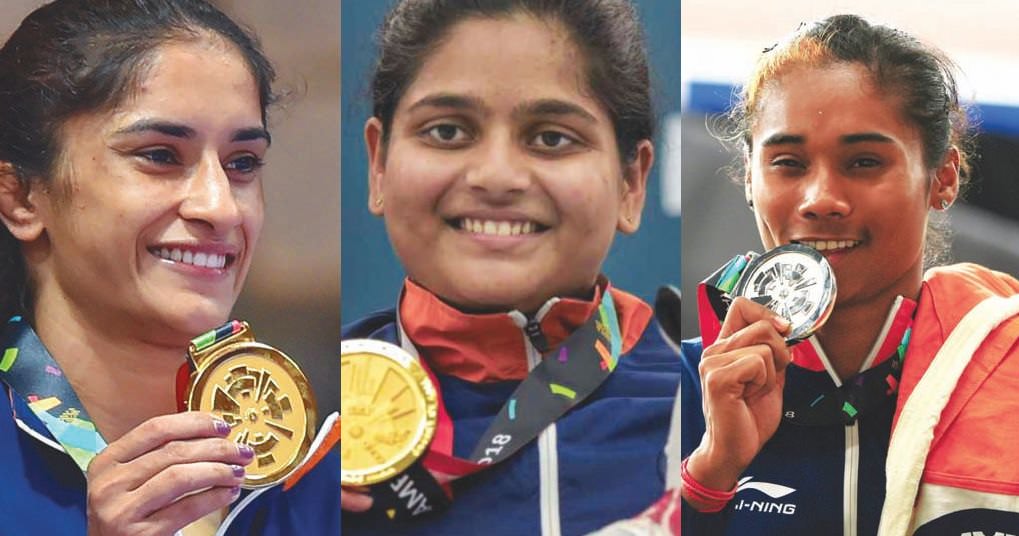 How Indian sports women became world champions and made India proud despite many road blocks.

Of the 15 gold medals India won in the just concluded Asian Games at Jakarta, our women won four of them including one event - the 4x400m relay in which four of our women participants were involved.

After men’s wrestler Bajrang Punia won India’s first gold medal of the Asian Games in the men’s freestyle 65 kg. event, 23 year old Vinesh Phogat, a woman wrestler, showed that our women are not behind by winning a gold medal in the women’s freestyle 50 kg. event on 20th August. In the process, Vinesh became the first Indian woman wrestler to win an Asian Games gold. A bronze Medallist at the 2014 Asian Games and two-time Commonwealth Games gold Medallist, Vinesh defeated Yuki Irieo f Japan to win the gold.

Despite losing her husband when Vinesh was eight, Vinesh’s mother, Premlata, who, a couple of years later was diagnosed with cancer, along with Vinesh’s paternal uncle, Mahavir Singh Phogat, ensured that Vinesh got all the training required to become an international wrestling champion. Vinesh’s mother and uncle Mahavir despite facing immense pressure and opposition from the community in their village in Haryana still made the young Phogats take to wrestling. Mahavir, a Dronacharya Award winner, trained Vinesh, her sister Priyanka – an international medal-winning wrestler and also his own daughters – the well-known Geeta and Babita and Ritu and Sangeeta. Geeta and Babita Kumari have won Commonwealth Gold medals in the 55 kg category.

Mahavir first introduced the girls to wrestling after the 2000 Sydney Olympics because the prize announced by the Haryana Government for winning an Olympic gold went unclaimed. Mahavir then took a pledge to produce an Olympic champion from his family. In the Rio Olympics, Vinesh was unlucky to miss out due to an injury. However, Mahavir is confident that Vinesh will fulfil his Olympic medal dream in the 2020 Tokyo Olympics. 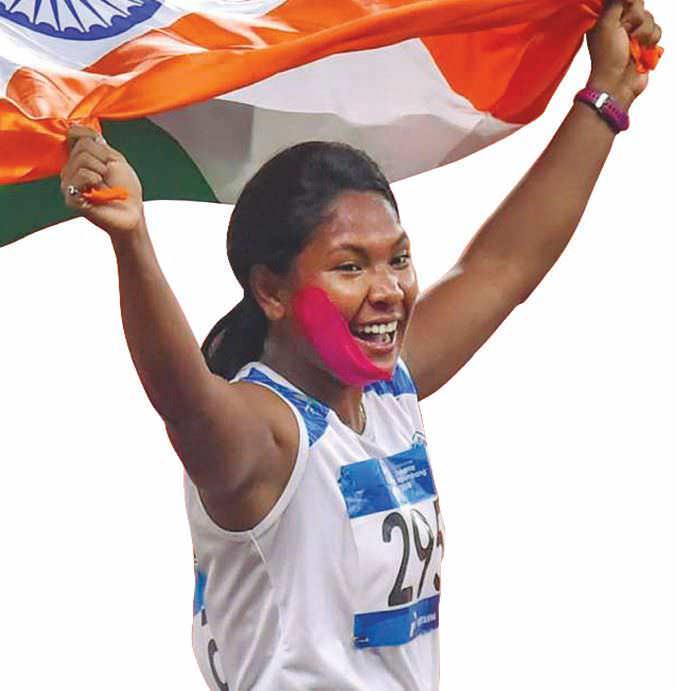