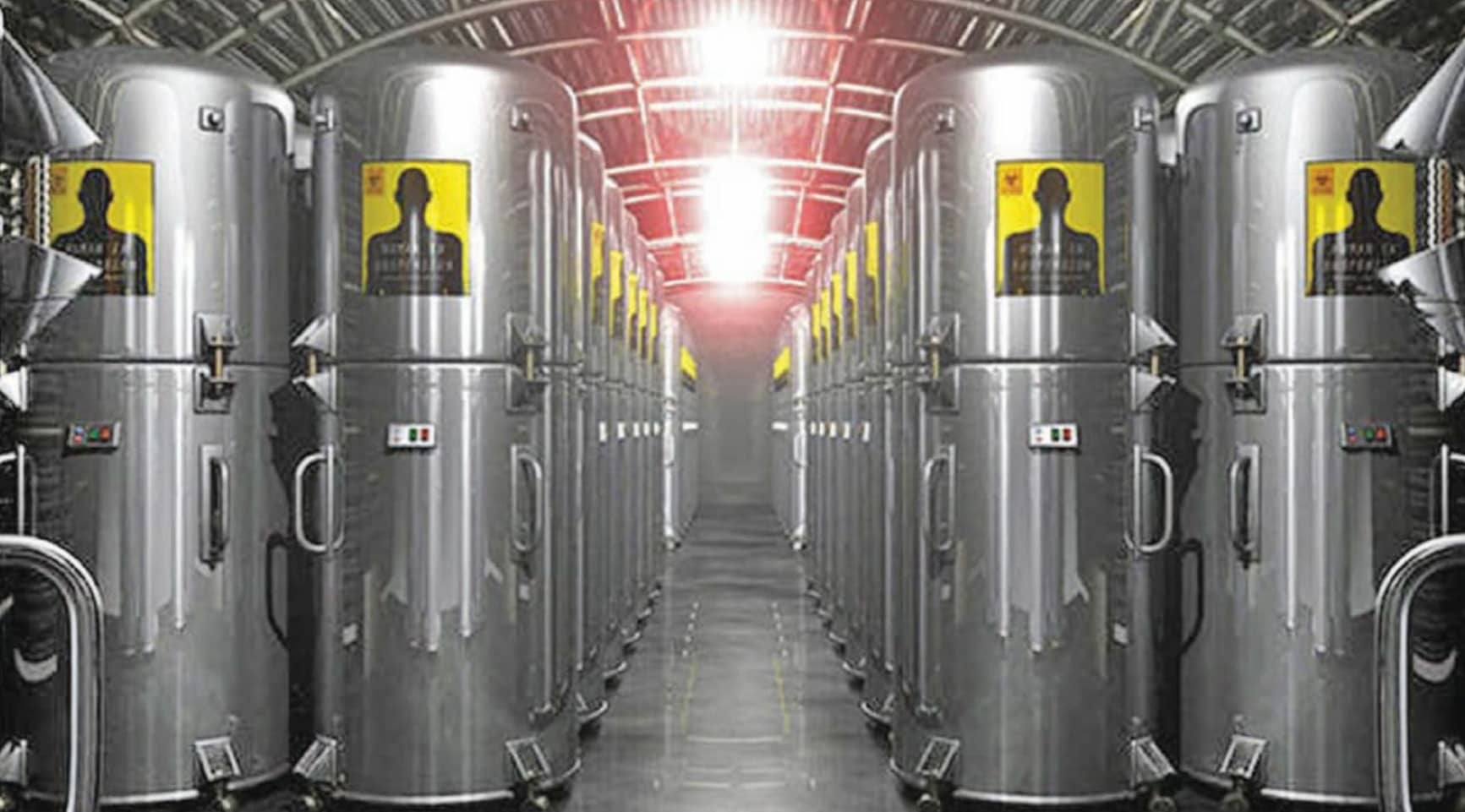 Cryotherapy is the use of very low temperatures in medical therapy. It is used to repair a number of benign and malignant tissue damages.Cryogenic chamber therapy has a reputation of an effective recovery therapy used by sports people and athletes. It helps in fast recovery from swelling and inflammation. In fact we have been using this at home to get rid of inflammation by applying cold exposure. Doctors also use it in some surgeries. Marching ahead with advancements, scientists started preserving some part or organ of human body at low temperatures.

Subsequently the medical science has gone into wider and complicated applications of freezing the entire human body by using cryopreservation. They believe that in future medical science might be so developed that they can bring dead back to life by freezing and preserving the human body by cryotherapy. Many research studies have been made in this field in Europe and the USA. However, many scientists are not yet convinced with this theory.

Crypto freezing or cryopreservation of the human body is not a reversible process – with present technology at least – but cryonicists hope that subsequent advancement in science might be someday able to revive cryo frozen people to life.