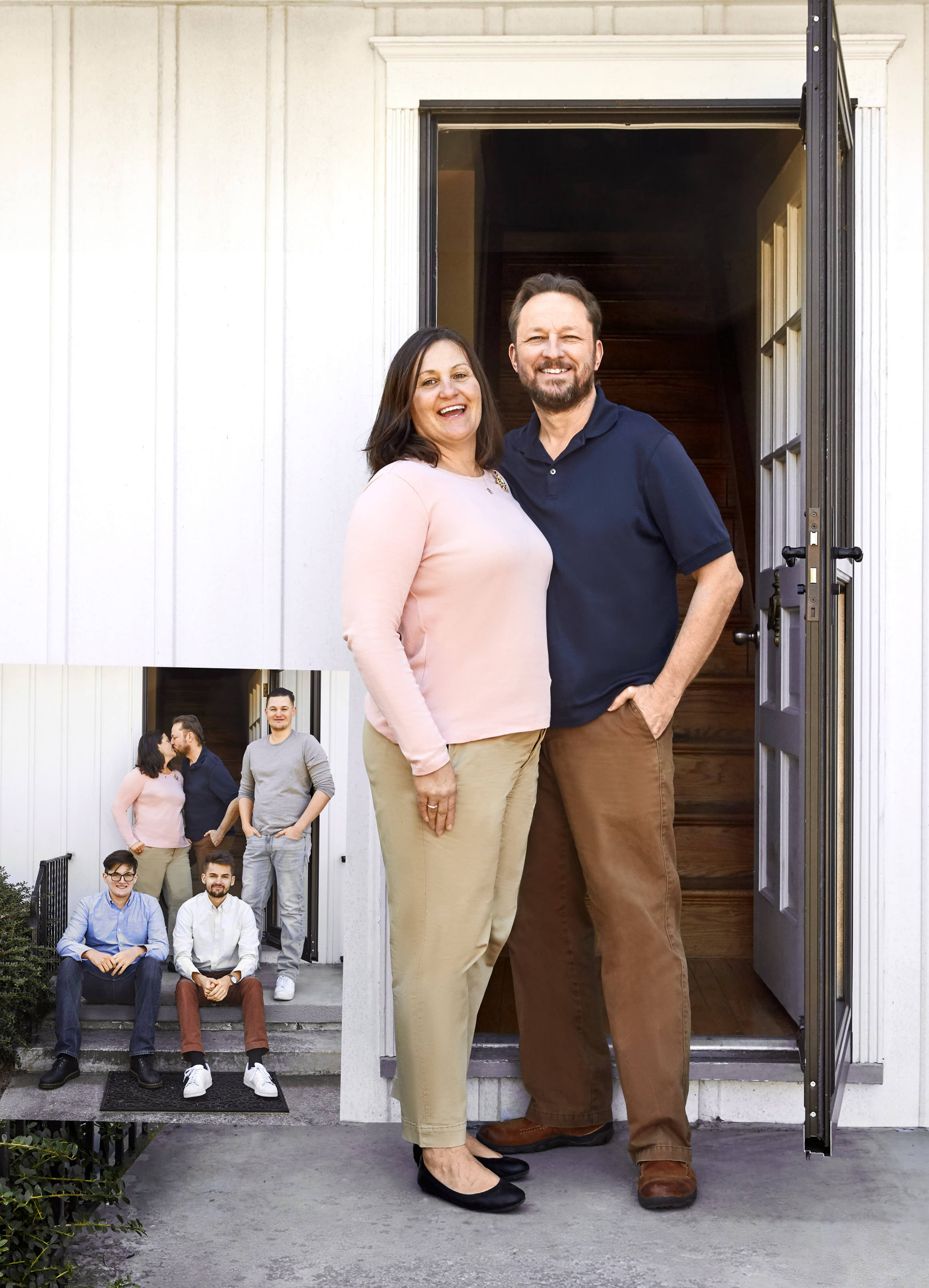 My husband returned from Afghanistan a different man. But with love, patience, and the power of technology, we’re building a wonderful new normal.

WHEN I MET Thomas in 2005, he was 100% dedicated to his country. I loved his sense of focus and discipline, which came from his 30-plus years of martial arts training. Our family always joked that Thomas would never retire from the military—they’d have to kick him out for being over the age limit.

After serving in the army from 1988 to 1996, Thomas re-enlisted in the Delaware National Guard in 2006. He was deployed to Iraq two years later and then to Afghanistan in 2013. We never imagined that last deployment would change us all so dramatically.

Prior to his time in Afghanistan, our family life in Milford, DE, was beautiful in its simplicity. Thomas and I went to local high school football games when our sons, André, Ethan, and Ryan, played on the team. We loved to travel and entertain.

During the last couple of months of Thomas’s final deployment, I noticed that something was off with him. Communication was always tough when he was away—our video chats were often interrupted by mortar attacks—but this was different. Thomas was repeating himself and forgetting things. It was hard to get a straight answer out of him. At one point, I was Skyping with him from the armed forces medical examiner office, where I worked. One of the doctors, who could see over my shoulder, noticed the changes. After the call, he said, “That’s not the Thomas I remember.”