You're The Man, Bro! - Sam Saves His Little Mate 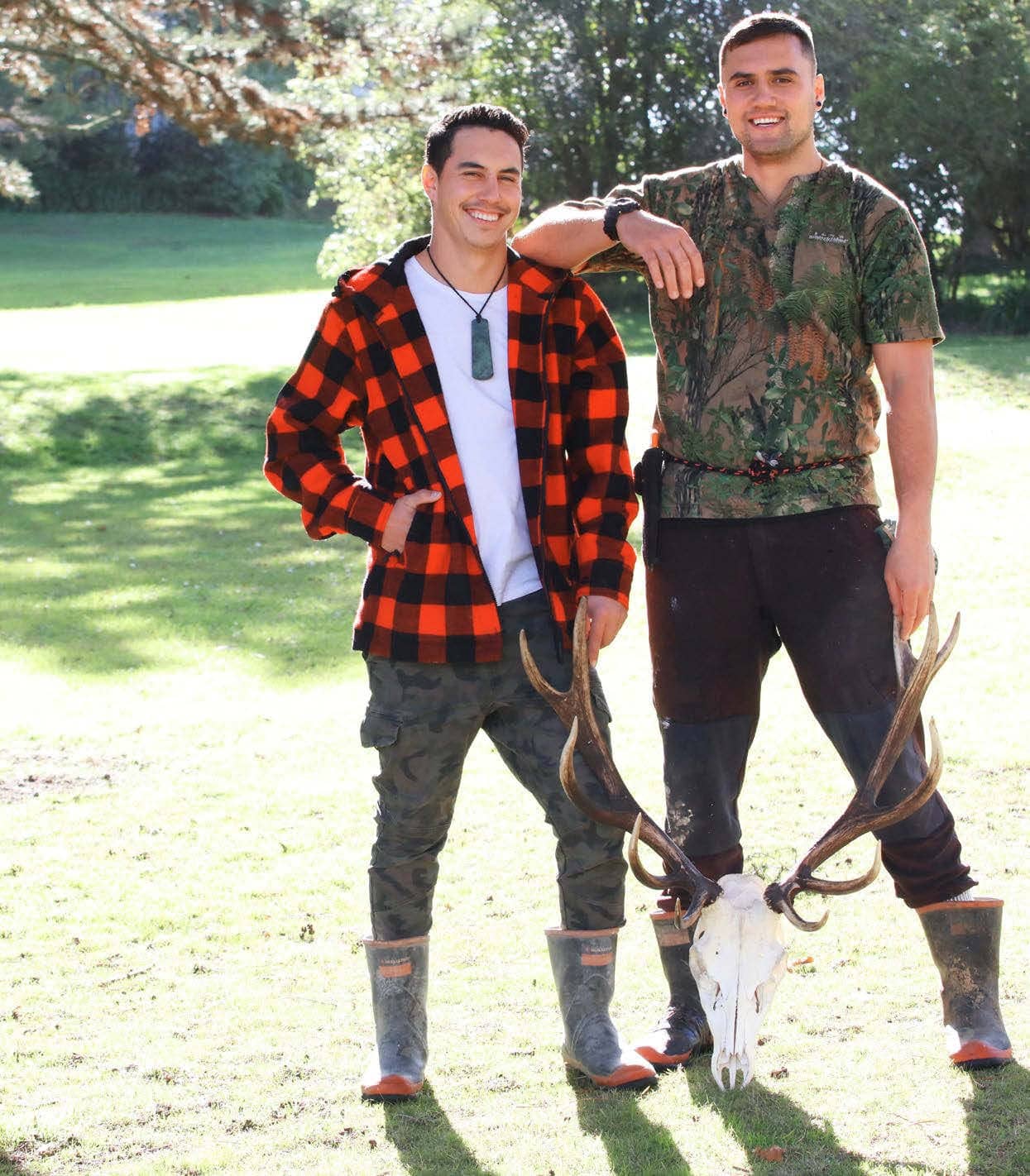 Ethan’s looked up to his buddy since being bullied

Mates who build together, stay together – at least that’s the case for The Block NZ’s Ethan Ordish and Sam Whatarangi! The hilarious duo have been friends since they met at Te Kuiti High School when they were teenagers, and bonded over their love of woodwork.

“He was a little short fella – a cheeky fella,” laughs Sam.

Adds Ethan, “Well, I’m only going to say this once, but Sam was a bit of a pretty boy and all the girls used to love him!”

And while there’s plenty of laughter when Woman’s Day chats to the pair, Ethan, 26, reveals just how Sam came to mean so much to him.

“This one time, a guy decided to have a fight with me and I don’t know why,” he recalls. “But Sam stepped in and stood up for me, and ever since then, I thought, ‘You’re the man!’ It was an interesting time and it was cool having someone stick up for me. So it was ‘Yeah, let’s be friends.’”

Their appearance on the hit Three show is not the first time they’ve hammered together. Whether it’s building a friend’s deck, a coffee table or even a church in Fiji, there’s little Ethan and Sam, 27, haven’t turned their tools to.

And so, when Ethan called Sam to say he was putting them forward for the DIY series, there was no question he was keen – but both were surprised when they made it on to our TV screens.