Will You Mara Me? Joker Joaquin's Leading Lady 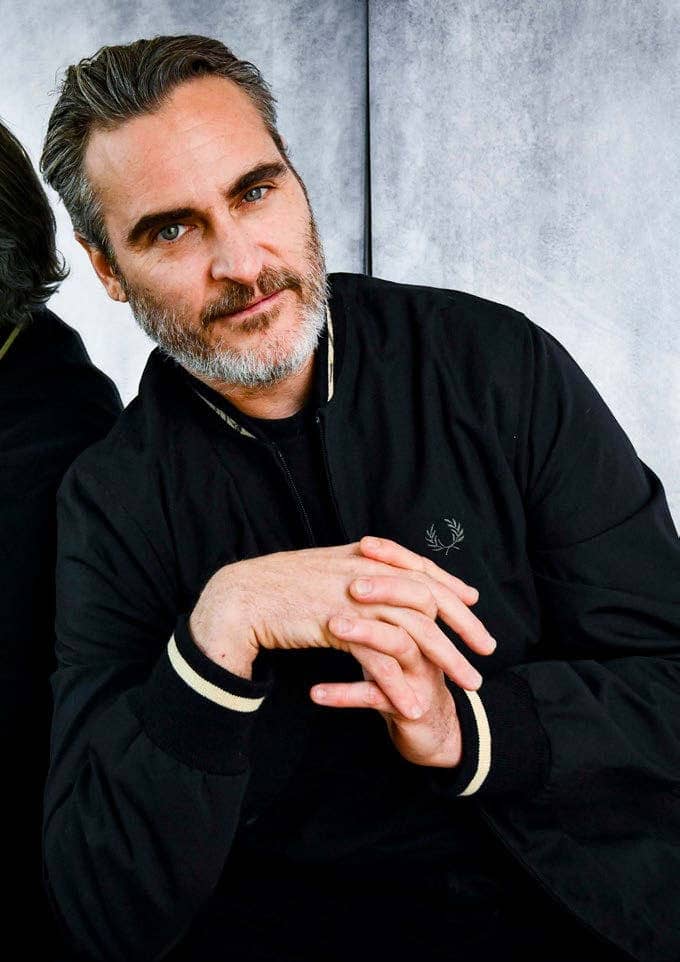 The star’s fallen for a dragon!

With his smash hit movie Joker, Joaquin Phoenix is winning raves – and stirring up Oscar buzz – for his tortured turn as the deranged killer. But behind the scenes, the Hollywood A-lister is truly, madly and tenderly in love.

The rumour mill went into overdrive this month when the Walk the Line actor stepped out with his partner Rooney Mara with what appeared to be a solid gold wedding band on her finger.

It would have come as no surprise to many if the lovebirds had tied the knot in a hush-hush wedding. But an insider says the couple don’t believe in marriage and are, instead, about to solidify their relationship with a simple commitment ceremony. “Joaquin’s proposed to Rooney unofficially,” spills the source. “And while it’s not an engagement to be married, he wants her to be his wife in the most untraditional of terms.” 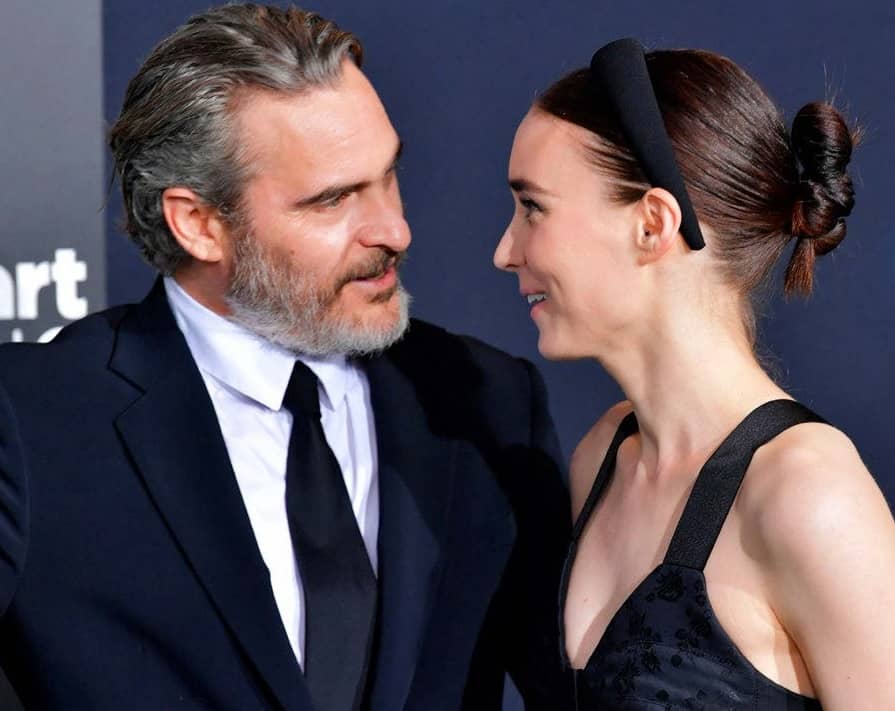 The couple first met on the set of 2013 movie Her – in which Joaquin played a lonely depressive who falls in love with his computer’s operating system and Rooney played his estranged wife.

Joaquin shared this month that he thought The Social Network actress “despised” him, only realising later she was “just shy”. It didn’t stop him checking her out online, however, laughing, “She’s the only girl I ever looked up on the internet.” 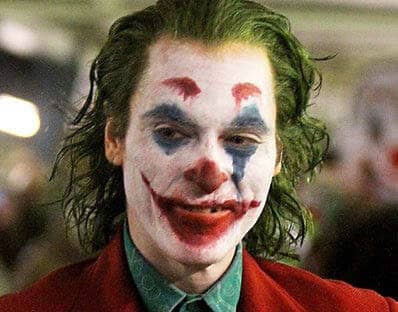