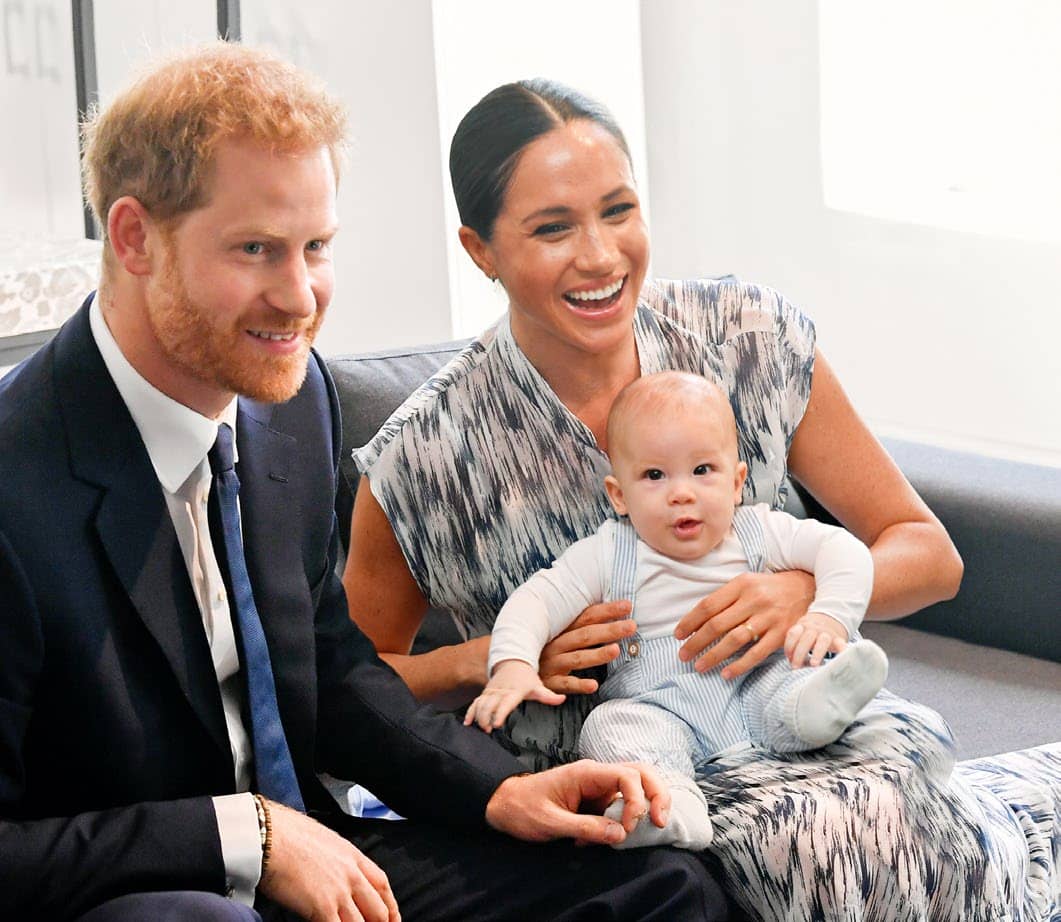 ’Tis the season to annoy your royal grandma!

For the royal family, Christmas is a time of grand tradition and joyous celebration. A time when they come together to reflect on the year gone by and look forward to what’s ahead. The festive season also signals the start of a much-deserved hiatus from public duty for the 93-year-old Queen, when she heads to Sandringham Estate with Prince Philip, 98, to rest, relax and enjoy time with their children, grandchildren and great-grandchildren.

But this year, it’s tinged with sadness, after the revelation that her beloved grandson Prince Harry has opted to spend Christmas away from the royal family. He and the Duchess of Sussex, who recently admitted to struggling with life in the public eye, have decided to spend the Christmas holidays with Meghan’s mum Doria Ragland, 63, in America.

Commentators have suggested it’s yet another sign of the couple’s worsening relationship with the royals, and despite Buckingham Palace making the rare statement that the decision has the support of the Queen, our source says Her Majesty is “deeply concerned”. 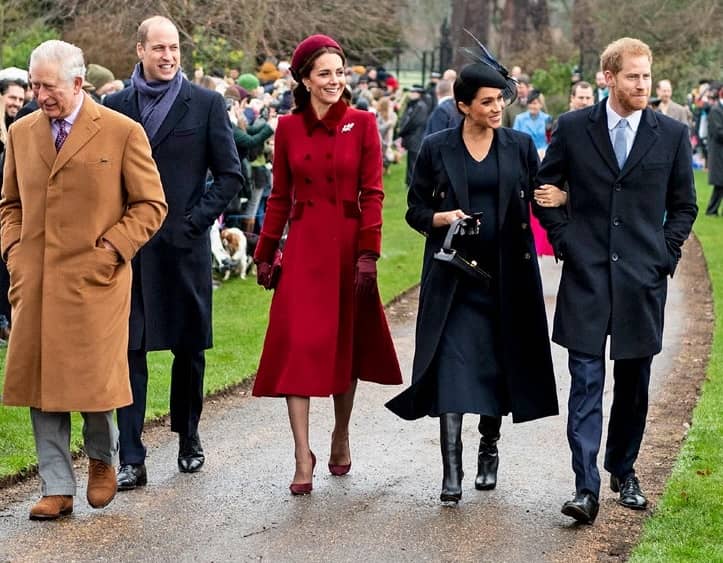 “It hasn’t been easy for her seeing Harry struggling so badly,” tells a palace insider. “And there’s no doubt she is disappointed they won’t be joining her for Christmas, especially as she would have loved to spend time with little Archie. But she’s accepted the explanation that they need time on their own.

“Over the years, she’s become much more relaxed in her approach around these things and all she can do is hope that he finds happiness again soon.”

Others, however, are not so forgiving. Princes Charles and William in particular are said to be “appalled” by the decision, especially given the Queen and 98-year-old Prince Philip’s advancing years. 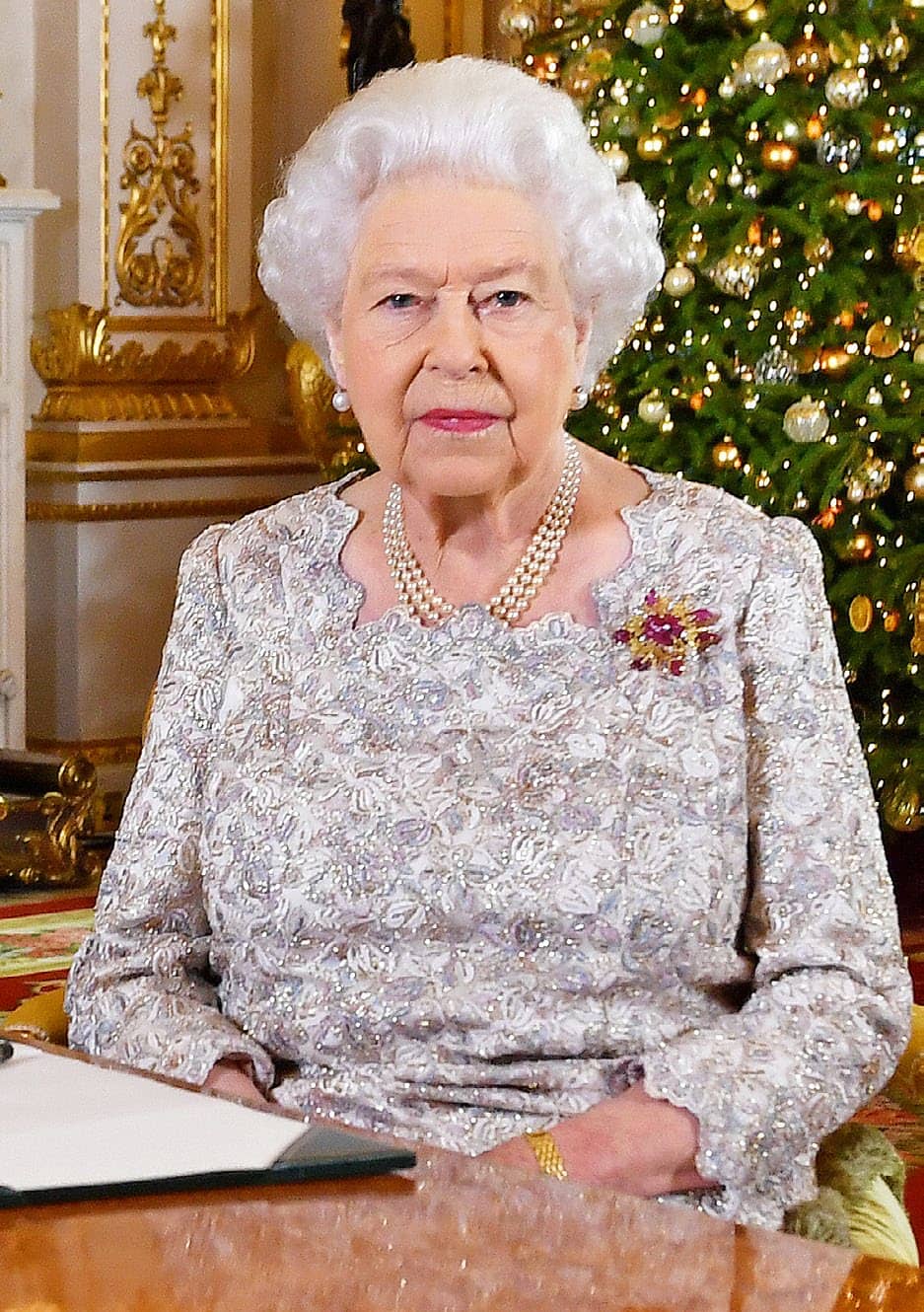