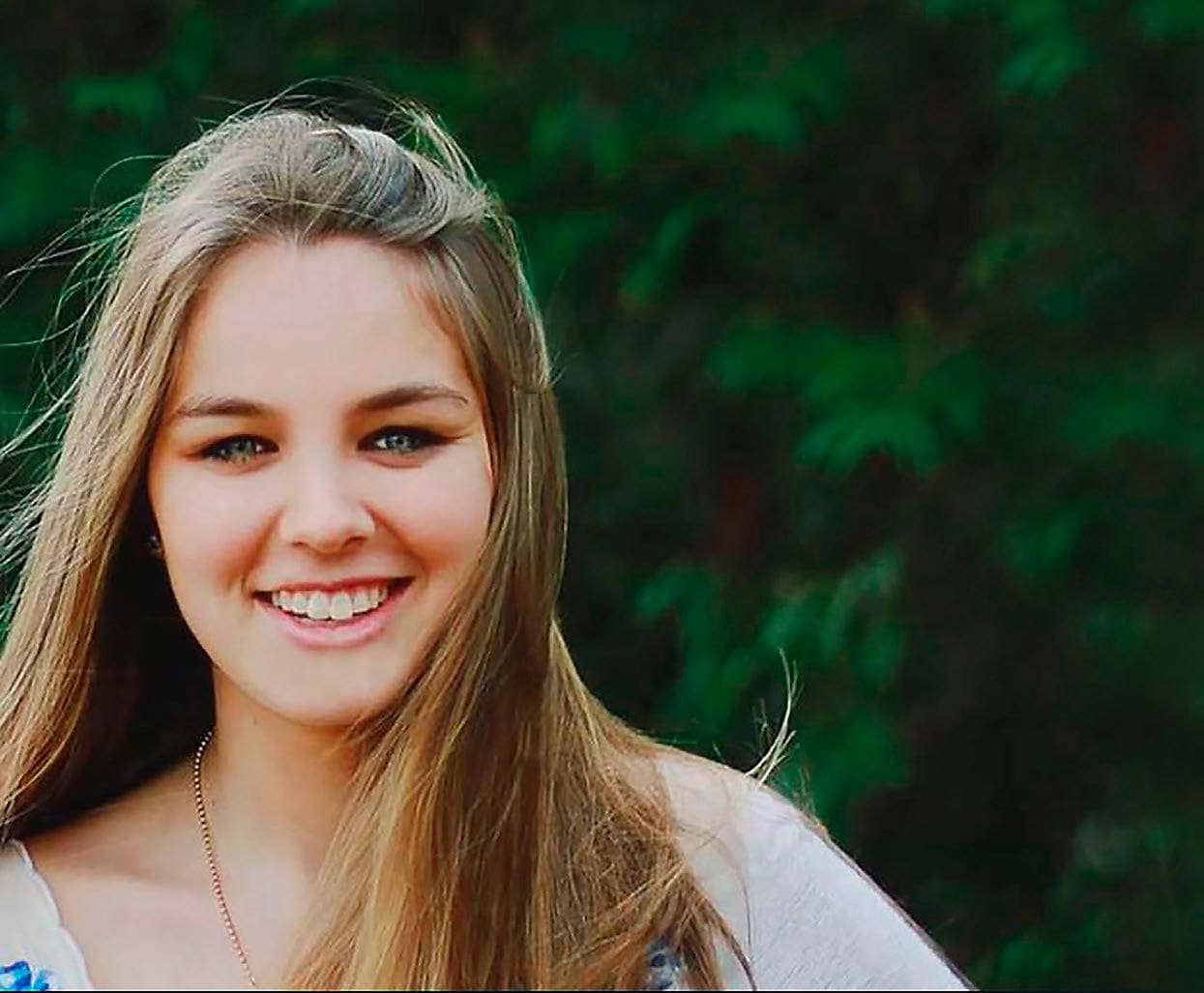 Another tragedy is added to the family’s legacy of loss

The world was shocked to learn of the death of Robert F. Kennedy’s beloved granddaughter Saoirse Kennedy Hill last week. The young woman – who was a picture of youth – died of a suspected overdose at the tender age of 22.

Now, her heartbreaking passing has added to decades of tragic loss for the plagued family as what’s known as the “Kennedy Curse” strikes again.

The Boston College student was found unresponsive at the Kennedy family compound in Hyannis Port, Massachusetts – the very home where she had made countless happy memories over many summers of swimming and sailing with her massive extended family. And, in the days leading up to her death, she had spent time with her cousin Meaghan Kennedy Birdzell, who hadn’t noticed any worrying signs.

“Meaghan indicated that Saoirse didn’t appear to be particularly depressed or despondent and didn’t isolate herself,” an insider reveals. She was also snapped just days before looking healthy with her uncle Robert F. Kennedy Jr, who spoke of her final and “perfect night” at her funeral.