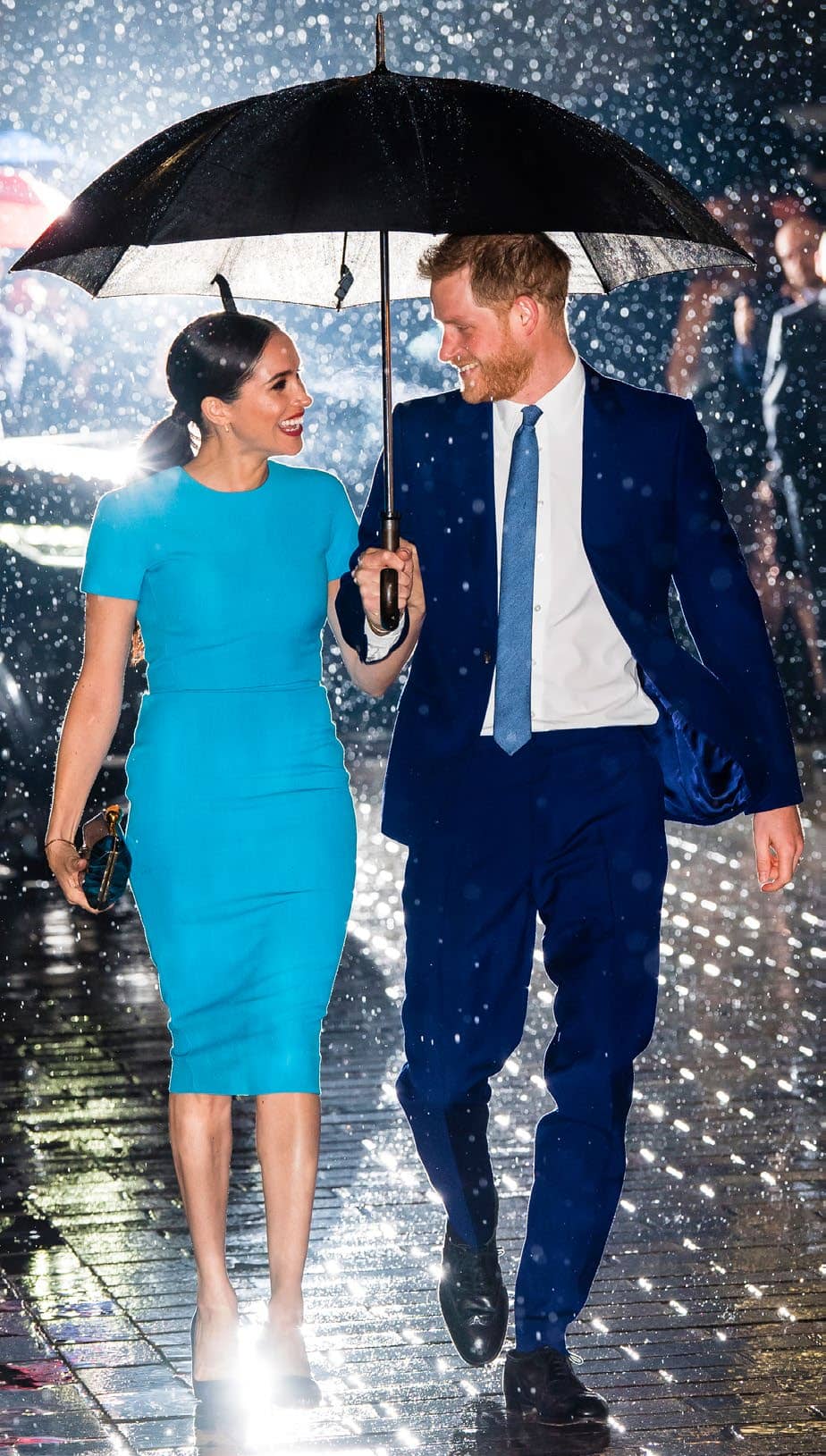 What a difference a year makes. In March 2019, Prince Harry and his pregnant wife the Duchess of Sussex attended the annual Commonwealth Day service at Westminster Abbey alongside the Duke and Duchess of Cambridge.

When Meghan and Kate arrived, the friendly sisters-inlaw warmly greeted each other with a kiss, and the two couples – then still affectionately called the Fab Four – smiled and chatted while they awaited the Queen’s arrival. 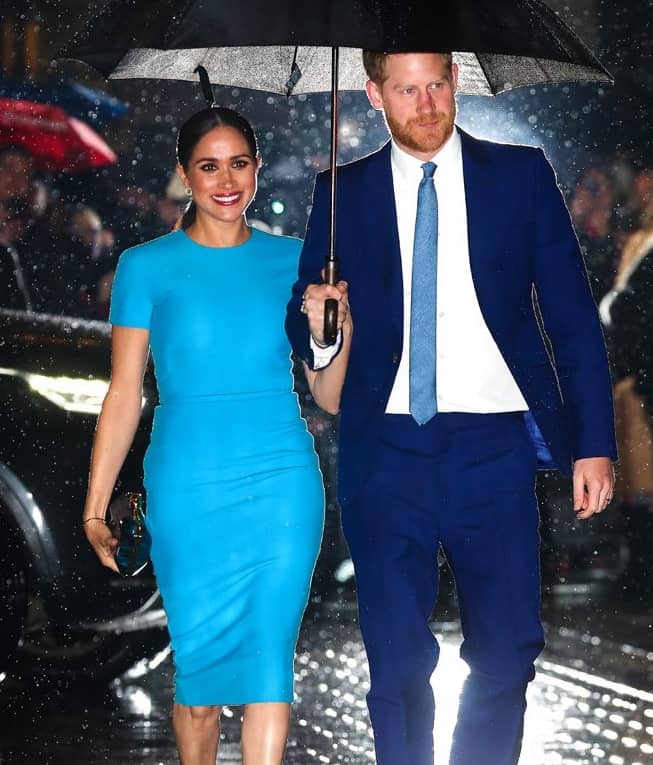 On the way to his seat at the abbey, Prince Charles stopped to share a joke with Meghan, who laughed heartily.

But in the days leading up to this year’s festivities on March 9, the mood among members of the royal family was decidedly more tense.

In what appears to be a never-ending game of tit-for-tat, Meghan, 38, and Harry, 35, left their nine-month-old son Archie at home in Vancouver while they flew separately to London for their royal swansong, attending the last of their official engagements before they step down on March 31. 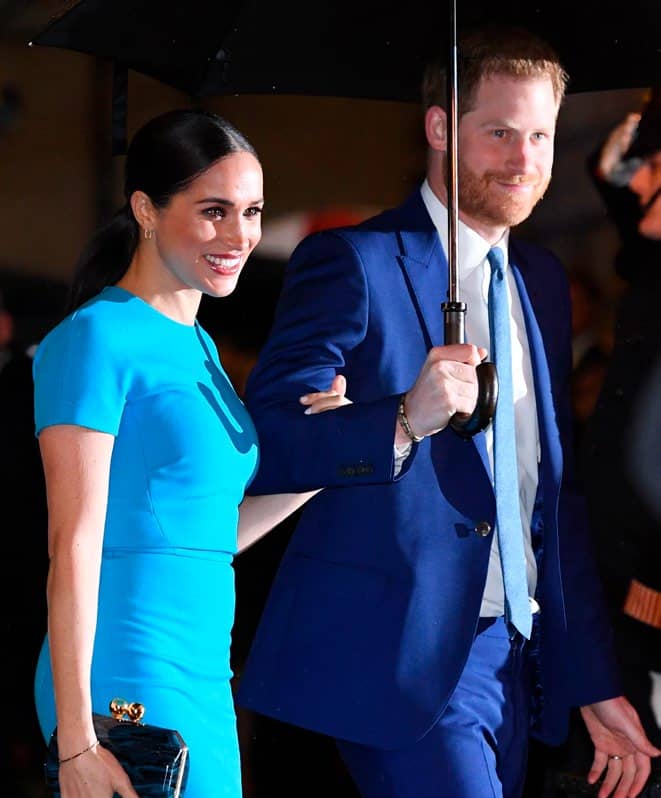 It was a move that sources say deeply disappointed not just the Queen, but all of Harry’s immediate family, including his father Prince Charles, 71, and brother Prince William, 37.

A palace insider, however, tells Woman’s Day exclusively that Harry and Meghan believed they had enough on their plates in returning to the UK without adding their treasured son into the mix. 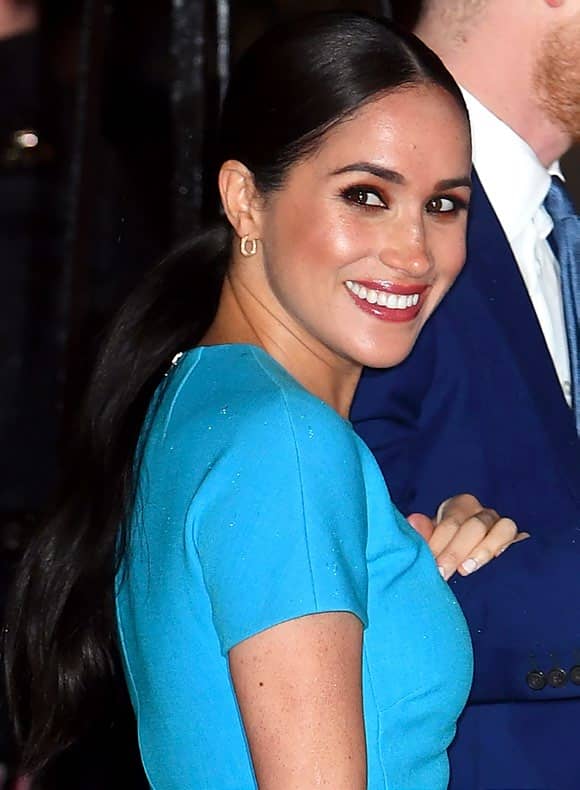 “Meghan’s been anxiously awaiting these final public engagements and just wants them over with,” explains the insider. “She only agreed to attend for Harry’s sake and was dreading having to face both the royal family and the British public, which she feels mostly despise her.

“Harry, on the other hand, felt very differently. He was rather emotional in the build-up. He still feels torn over his decision to step down and it’s taken a huge toll on his mental health.”

As Woman’s Day reported last week, the Queen and Harry sat down for a heart-to-heart after the runaway royal touched down in England.

Her Majesty told her fourth born grandchild, “You are much loved”, and that he and Meghan would always be welcomed back into the royal fold if they changed their minds.