THEY WERE SWITCHING OFF MY LIFE SUPPORT… when I woke up! 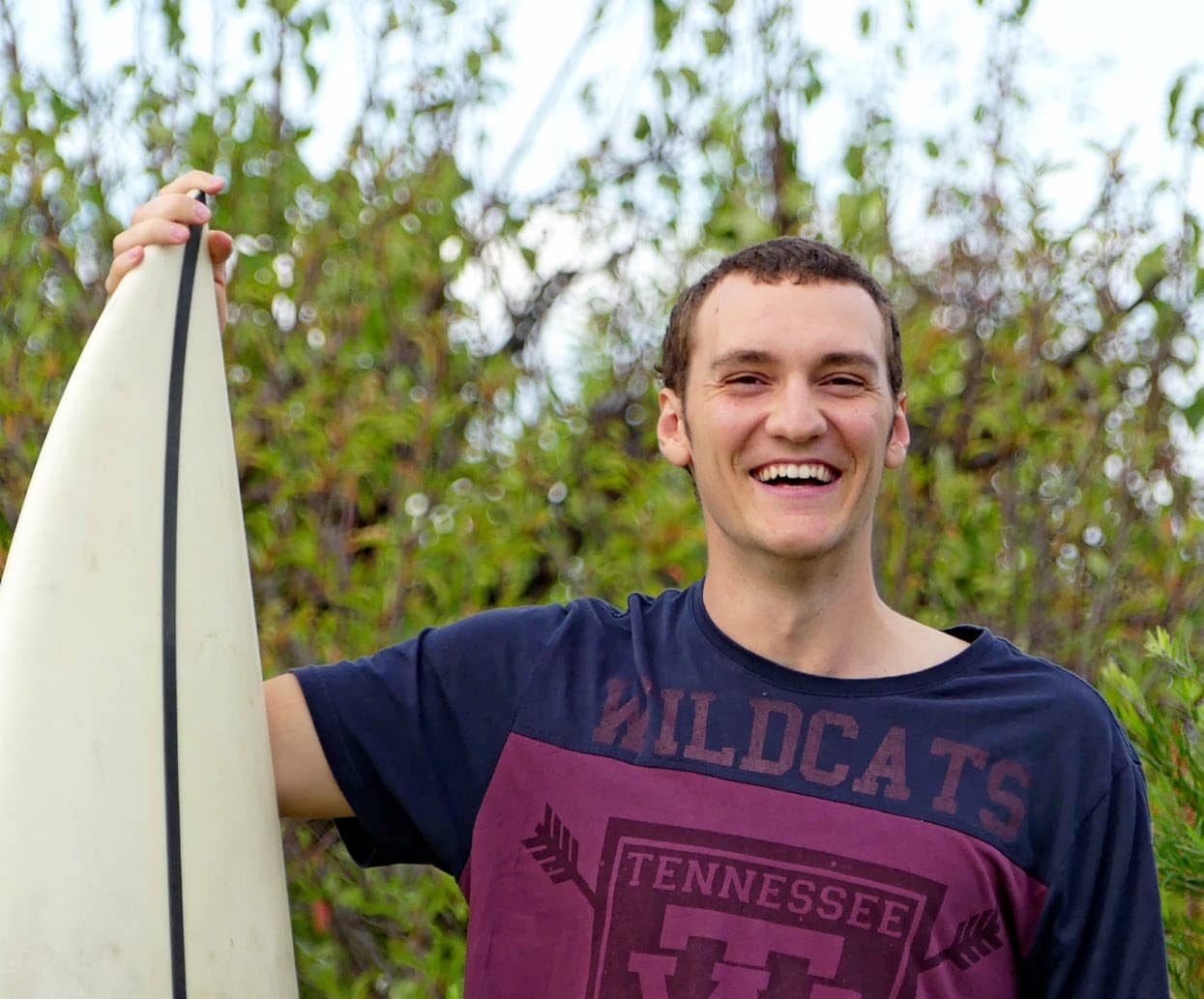 Super fit and healthy WA deckhand and aspiring big wave surfer Targe Hough was working out during his lunch hour 15 months ago when he collapsed and was found unconscious after suffering a migraine.

Comparing the sensation to being like a pimple popping inside his head, scans discovered Targe had ruptured a blood vessel in his brain due to an arteriovenous malformation – a condition that affects less than one per cent of the population.

Targe, 22, was rushed to Sir Charles Gairdner Hospital in Perth, where he spent three days in a coma, and three weeks hooked up to life support, before doctors asked his family to consider turning off the machine.

“I had a choice that I can’t remember making... I chose to stay and the very next day I opened my eyes,” he says. “I was definitely helped from God. People think I did all the work but it was a blessing that brought me back here.” 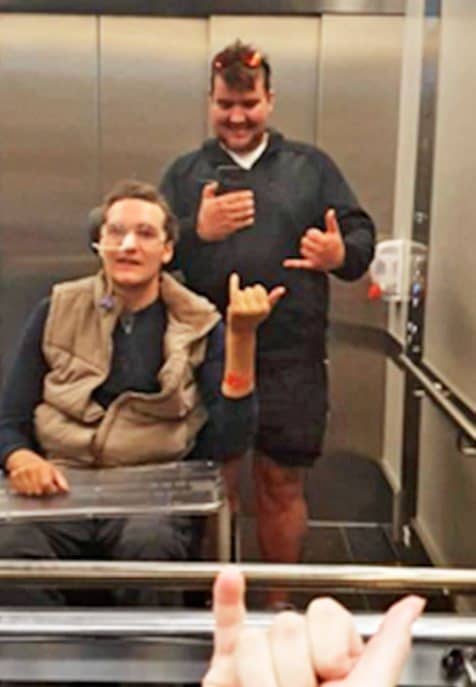