THE TRUTH ABOUT COMMANDO'S NEW ROMANCE 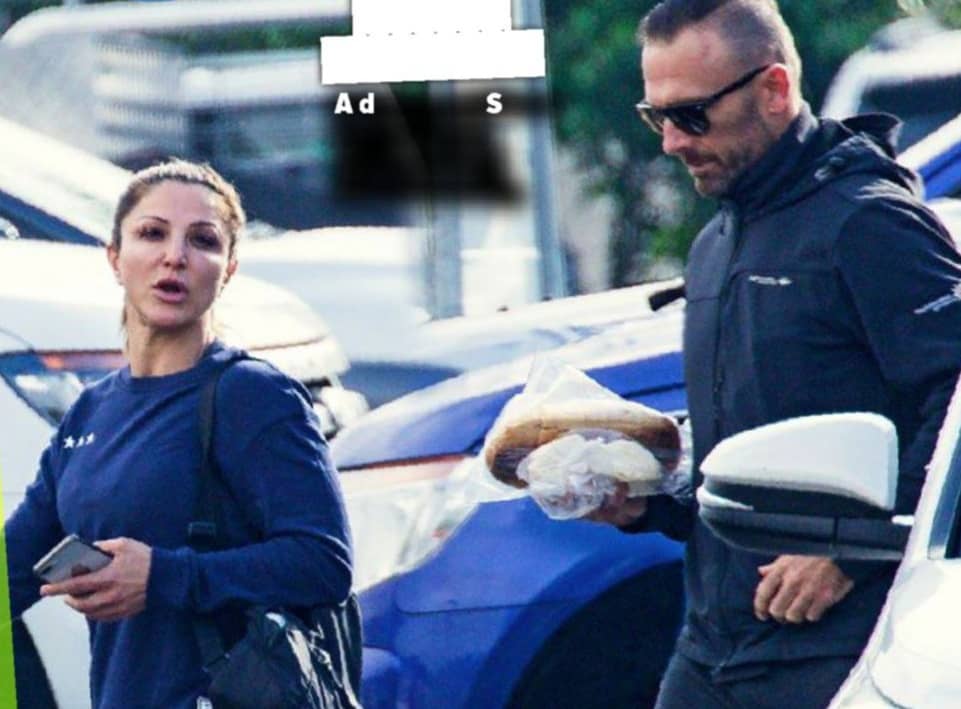 When The Biggest Loser stars Steve “Commando” Willis and Michelle Bridges split last year, it appeared their mutual separation was for the best.

But while Michelle, 49, has taken the opportunity to start fresh since the split, Steve, 44, has thrown himself into another relationship, with F45 trainer Harika Vancuylenberg – and it’s causing concern among friends and clients.

One source, who called Steve a “mentor” after training with him for more than a year, tells Woman’s Day they noticed a change in Steve’s demeanour late last year after he was rumoured to have met Harika on a boot camp trip in Tahiti. “He changed when he started to see Harika. He turned a little more cold,” the insider reveals.

“When he was with Michelle, I’d train at their house and it was so peaceful, so easy. He was very much into meditation and mindfulness.”

The source recalls that the shift in Commando’s personality occurred in September last year after rumblings of his and Michelle’s split first surfaced.