Spice Up Your Wife! - Mel B's Raunchy Night With Geri 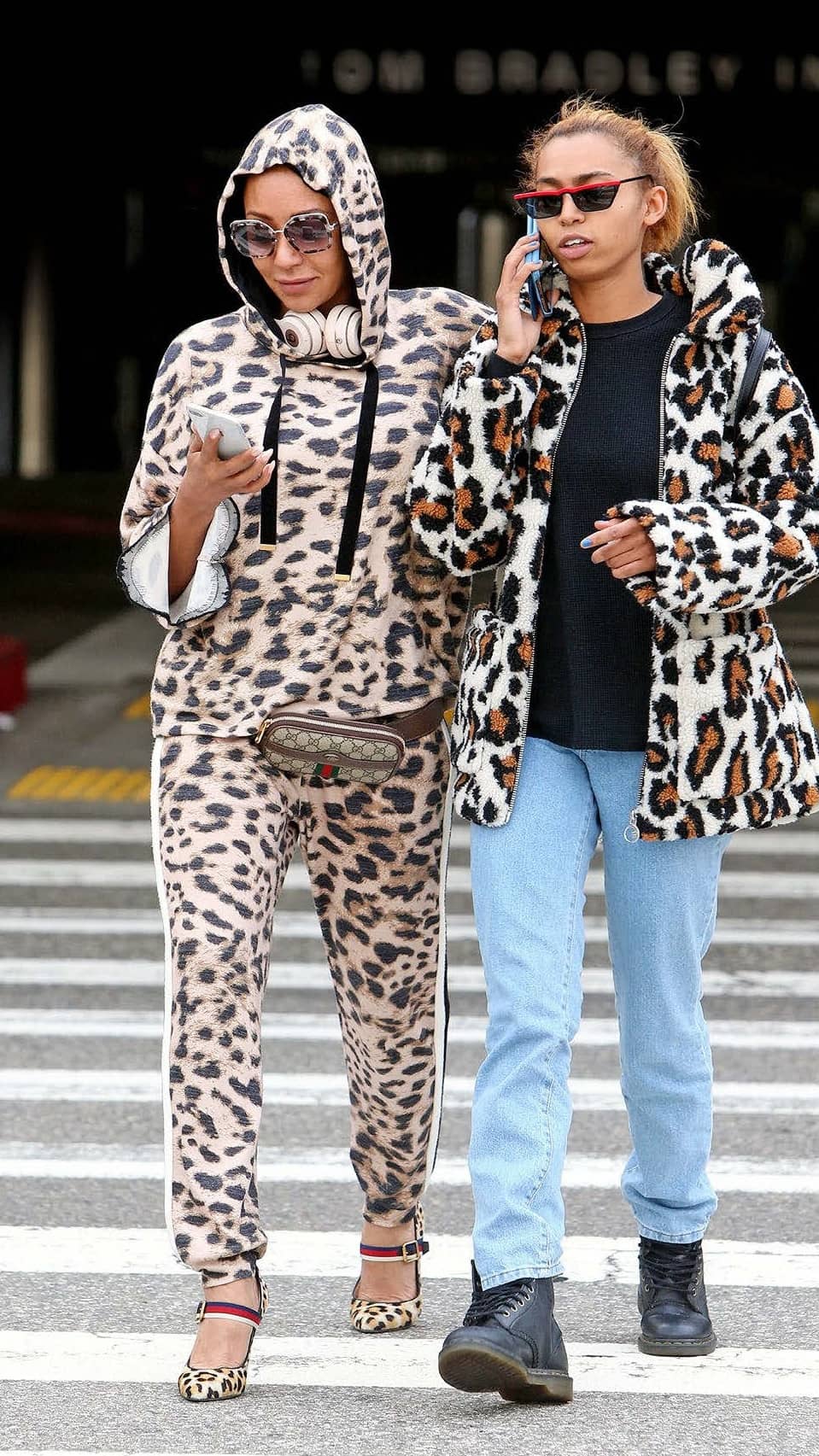 The Spice Girls once dominated the charts with their debut single that proclaimed, “If you wanna be my lover, you gotta get with my friends.”

Turns out there was more to those iconic ’90s lyrics than we thought, with Mel B’s revelation that she once bedded her bandmate Geri Horner – a bombshell that has rocked the group’s upcoming reunion tour and tested their girl-power motto of “friendship never ends”.

Quizzed on rumours of a tryst by Piers Morgan, Mel B, 43, confessed, “She’s going to hate me for this because she’s all posh in her country house and her husband, but it’s a fact. It just happened, we giggled at it and that was it.”

After Piers, 53, declared it to be big news, Mel B continued, “She’s going to kill me and so is her husband, but she won’t deny it because it was just a fun thing.” However, as soon as the interview was over, Mel made a panicked call to Geri – though she failed to actually apologise.

“This is typical Mel, running her mouth, but Geri is more than a bit miffed,” says a source close to Ginger Spice, 46. “Mel B needs to do some grovelling. Geri says she’s blown it out of proportion and needs to keep her mouth shut. It’s not ideal as tour rehearsals begin in weeks.”