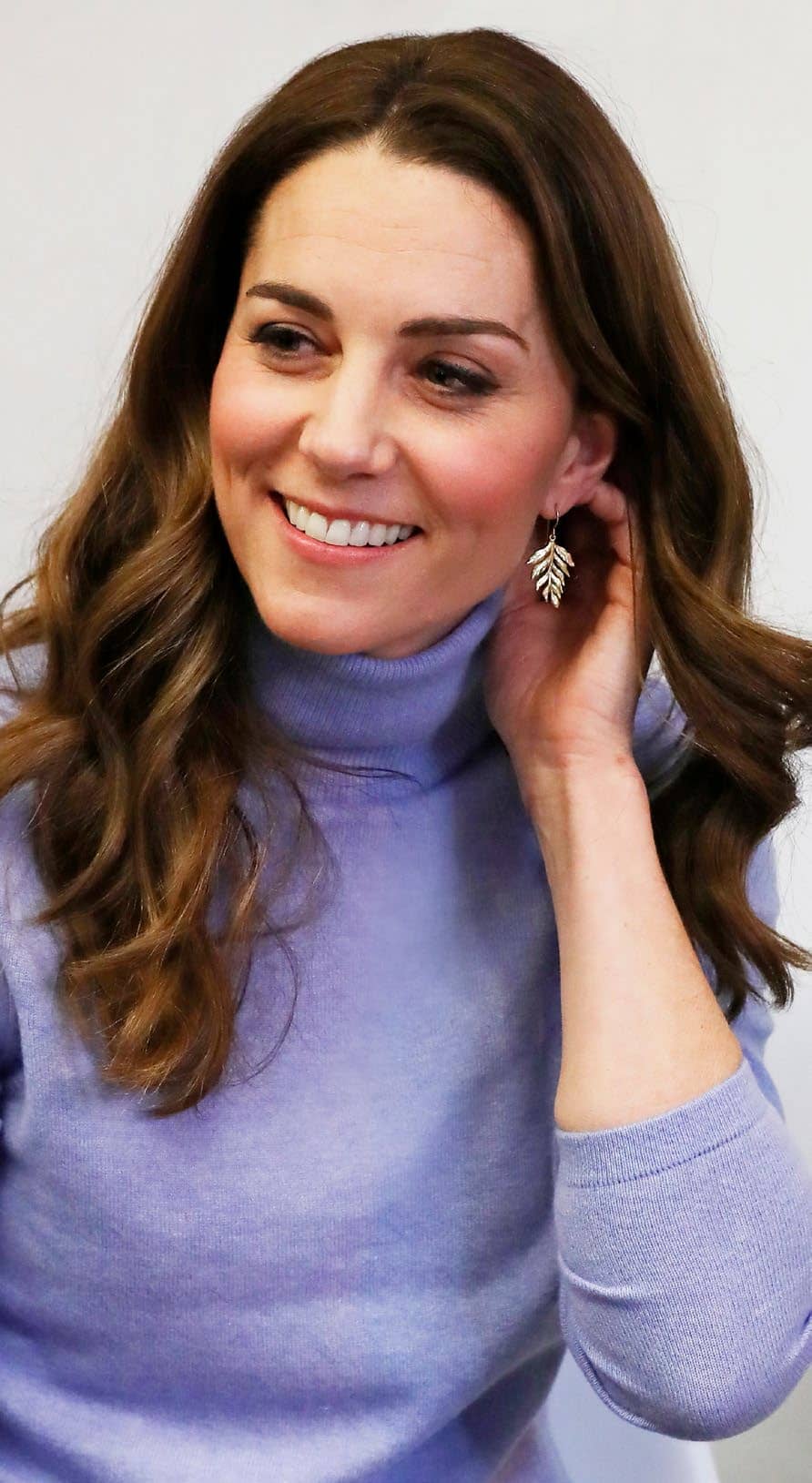 Ever since her marriage to Prince William in 2011, the Duchess of Cambridge has been lauded for her confidence and poise as she’s ascended the royal ladder to become one of the family’s most valuable members.

Yet behind the self-assured smiles, the mum-of-three has opened up about the life she shares with William and their children, Prince George, Princess Charlotte and Prince Louis, admitting that just like mothers everywhere, she’s struggling with the same fears, stresses and doubts.

In a strikingly candid conversation with British podcast Happy Mum Happy Baby, Kate spoke openly about the pressures of family life and when asked if she has ever experienced “mum guilt”, she said, “Yes, absolutely – and anyone who doesn’t as a mother is actually lying.

“There’s such a pull, but I am such a hands-on mum, and whatever you’re doing you want to make sure you’re doing the uttermost best job you can for your children.”

Kate’s extraordinary interview was recorded at the end of January after the duchess made an early-morning visit to a nursery and preschool in London. Chatting to host Giovanna Fletcher, she even joked about how her two eldest children complained about her heading to work that day.

“Even this morning, coming to the nursery visit here, George and Charlotte were like, ‘Mummy, how could you possibly not be dropping us off at school this morning?’

“But no, it’s a constant challenge, you hear it time and time again from mums. Even mums who aren’t necessarily working, aren’t pulled in the directions of having to juggle work life and family life – there’s always something.”

Kate added that like many mothers, she finds herself questioning her own decisions and judgements.

“I think that starts from the moment you have a baby.”