Melanie Bracewell - ‘I JUST WANT JACINDA TO LIKE ME!' 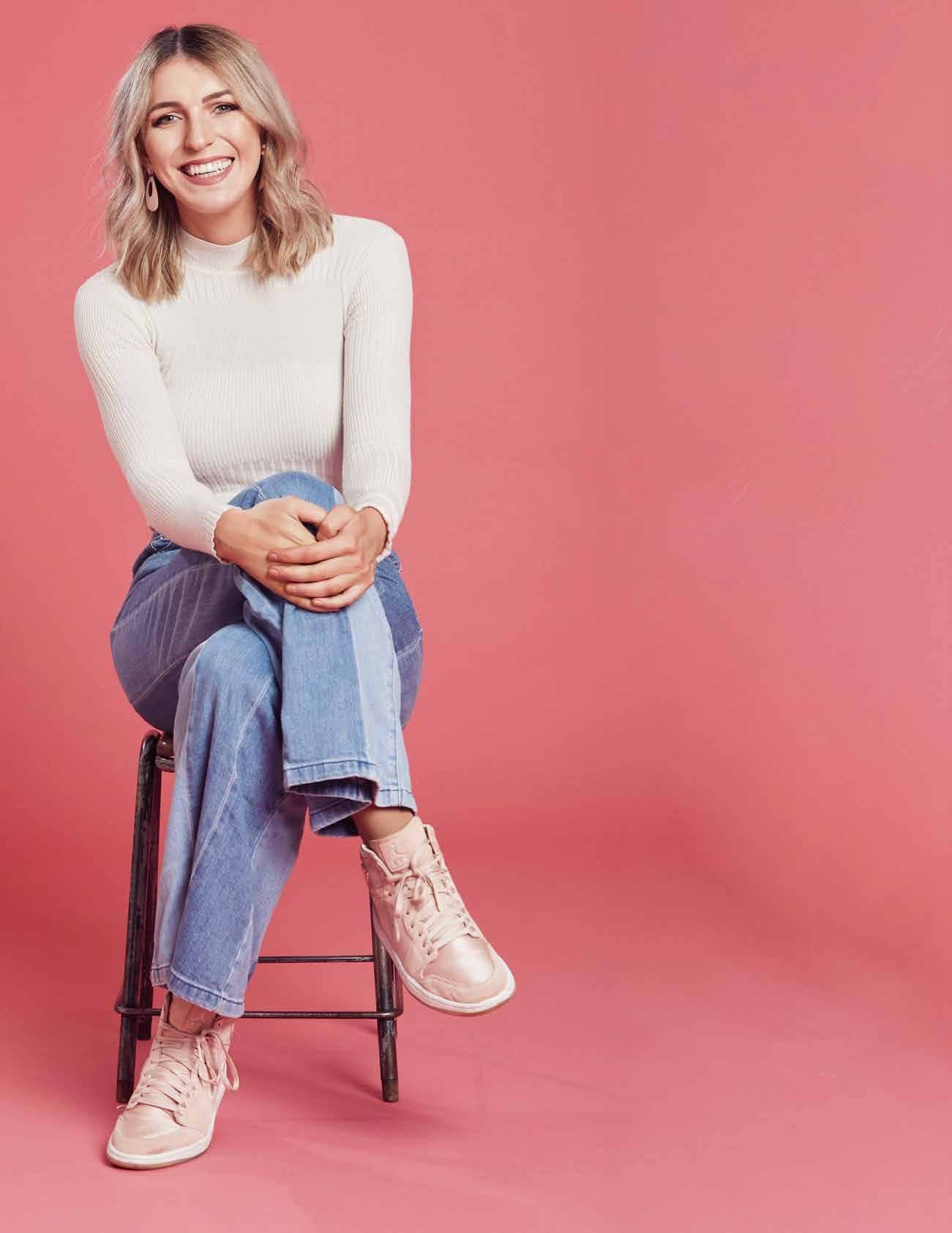 Her impressions of the Prime Minister have seen her become a viral comedy sensation, so you’d think that after Jacinda Ardern’s landslide victory in the election, Melanie Bracewell would have a strong mandate for three more years of hilarious impersonations.

But the Auckland funny woman admits she’s having second thoughts. “I do love doing the Jacinda thing, but I’m worried that people might get tired of it – and now that I’ve met her, I almost feel uncomfortable doing it,” she confesses to Woman’s Day. 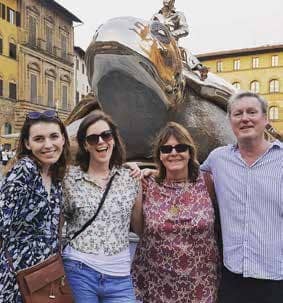 “I worry she’ll think I’m making fun of her. I’m not really – I just know I look vaguely like her and I do the odd parody of her speeches – but I want her to like me! I met her when I performed at an event for Labour supporters and she was so lovely. And she’s even more beautiful in person. Although me saying that makes me seem like I’m complimenting myself…

“Anyway, the next day, I was at the airport, flying to Wellington, and this voice called out, ‘Melanie!’ I turned around, thinking it was a friend or a TikTok fan, but it was the Prime Minister. It was pretty phenomenal she remembered my name!”