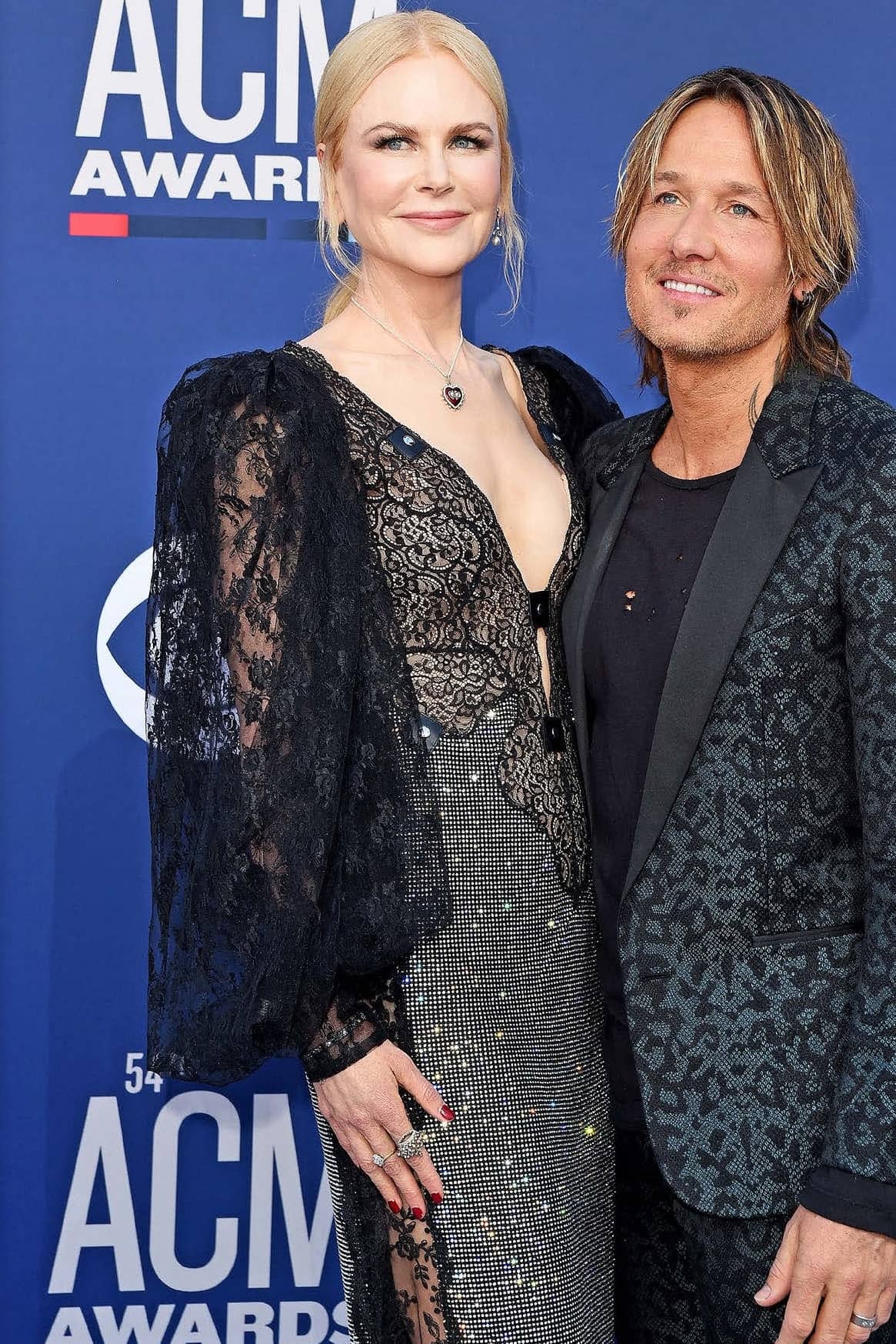 It seems love may not be enough

The Big Little Lies star wished her “baby” a happy anniversary in the caption of a photo that showed him gently kissing her forehead, while the country music singer shared a snapshot of himself hugging his laughing wife, sweetly captioning it, “Thirteen years of magic, music, romance, wild adventures and the ongoing discovery of pure love. Happy anniversary baby girl. Xxxx.”

But 13 has proven to be an unlucky number for the couple.

“Don’t let all of the cosy, cuddly photo ops fool you,” claims an insider. “Nicole and Keith have some major issues and their marriage has been on shaky ground.”

In fact, it’s alleged the Australian actress and the Kiwi-born musician could be on the verge of a devastating split in the wake of a tension-filled family trip Down Under mid-July.

“Their marriage is like a rollercoaster and it’s been a living hell lately,” claims the insider. “People would be shocked at the dysfunction – their marriage has gotten really weird at times. Now it seems the end is finally near.”

On July 13, Nicole, 52, and Keith, 51, put on a united front, holding hands as they exited the Sydney Airport terminal after flying to Australia with daughters Sunday, 11, and Faith, eight. But just five days later, on July 18, Keith was already off again, leaving his wife behind.