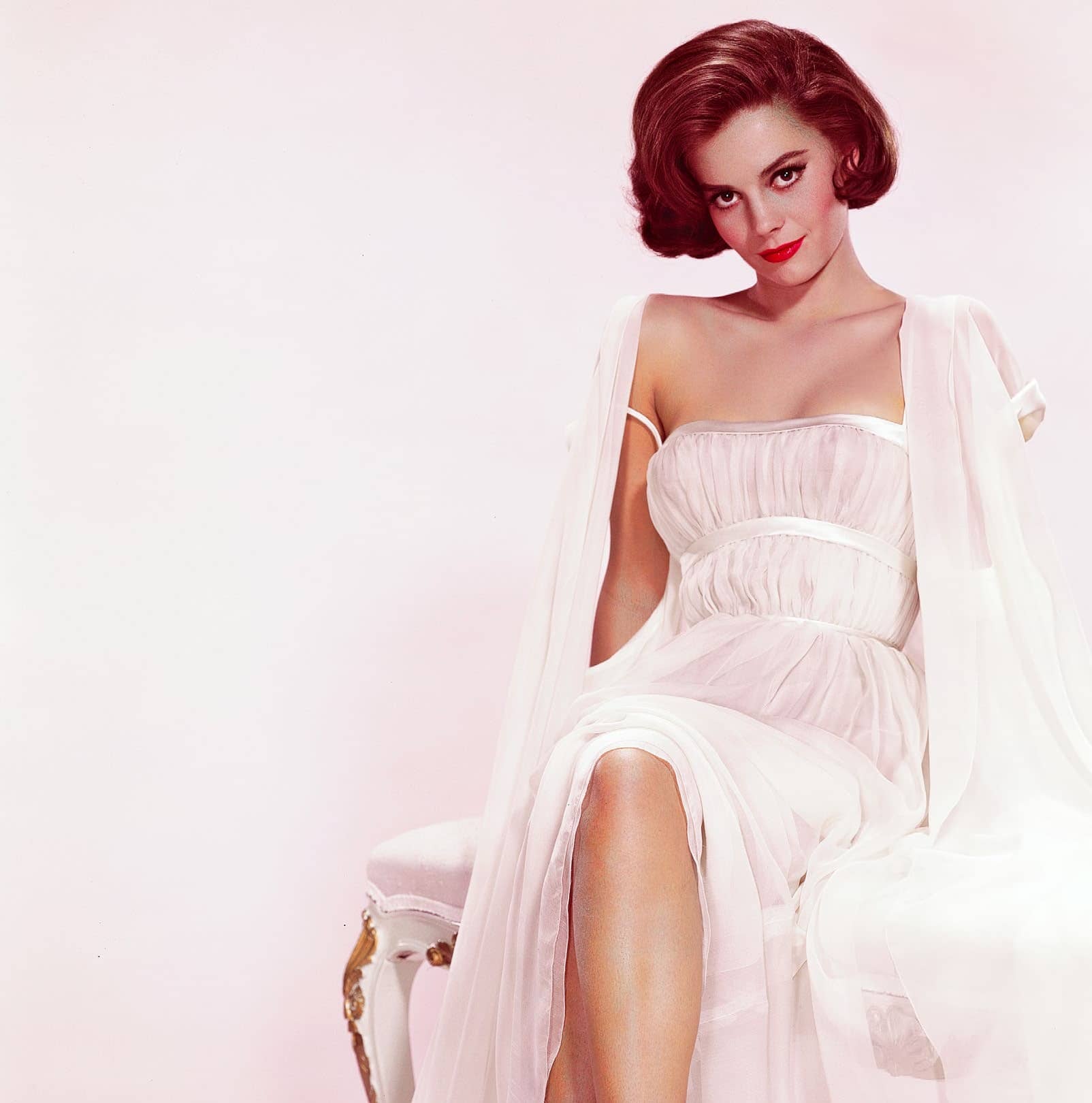 If you believe his stepdaughter Natasha Gregson Wagner, Hart To Hart star Robert Wagner had nothing to do with the death of her mum 39 years ago, despite persistent claims he killed Natalie in a jealous, alcohol-fuelled rage.

Natalie died during a boozy and explosive Thanksgiving weekend on the couple’s yacht in 1981 from “drowning”, but there are many other theories about her mysterious death. 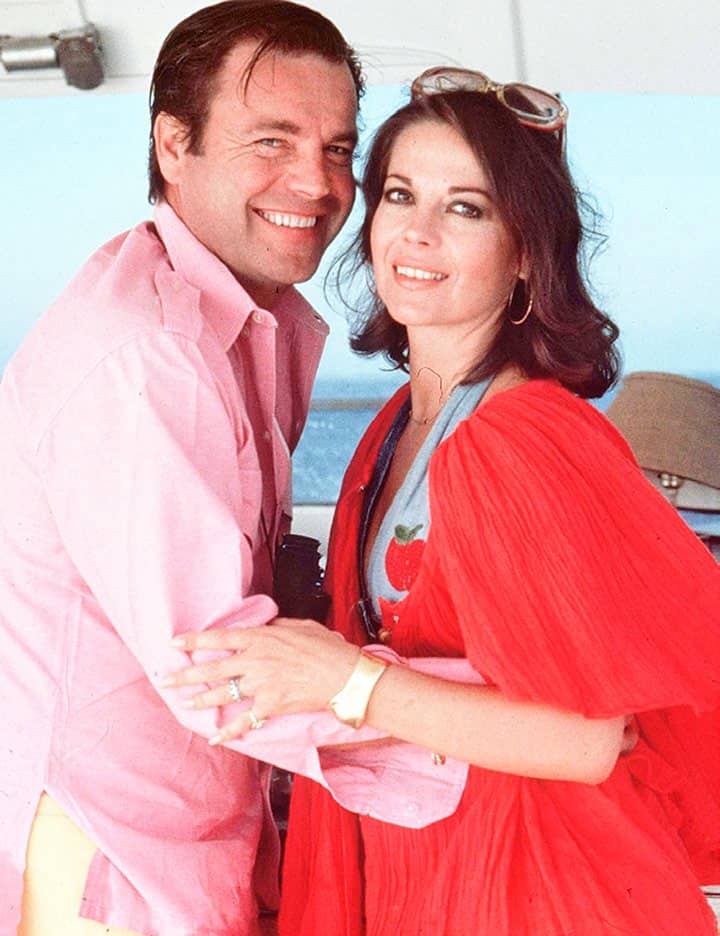 HOW DID NATALIE DIE?

It’s said she took a solitary late-night ride in a dinghy, dressed only in her nightgown – a highly unlikely scenario for the actress, who had a fear of the dark and was unable to swim.

Others believe she died at the hands of her husband Robert, who pushed her from their yacht Splendour while it was anchored off the coast of California’s Catalina Island.