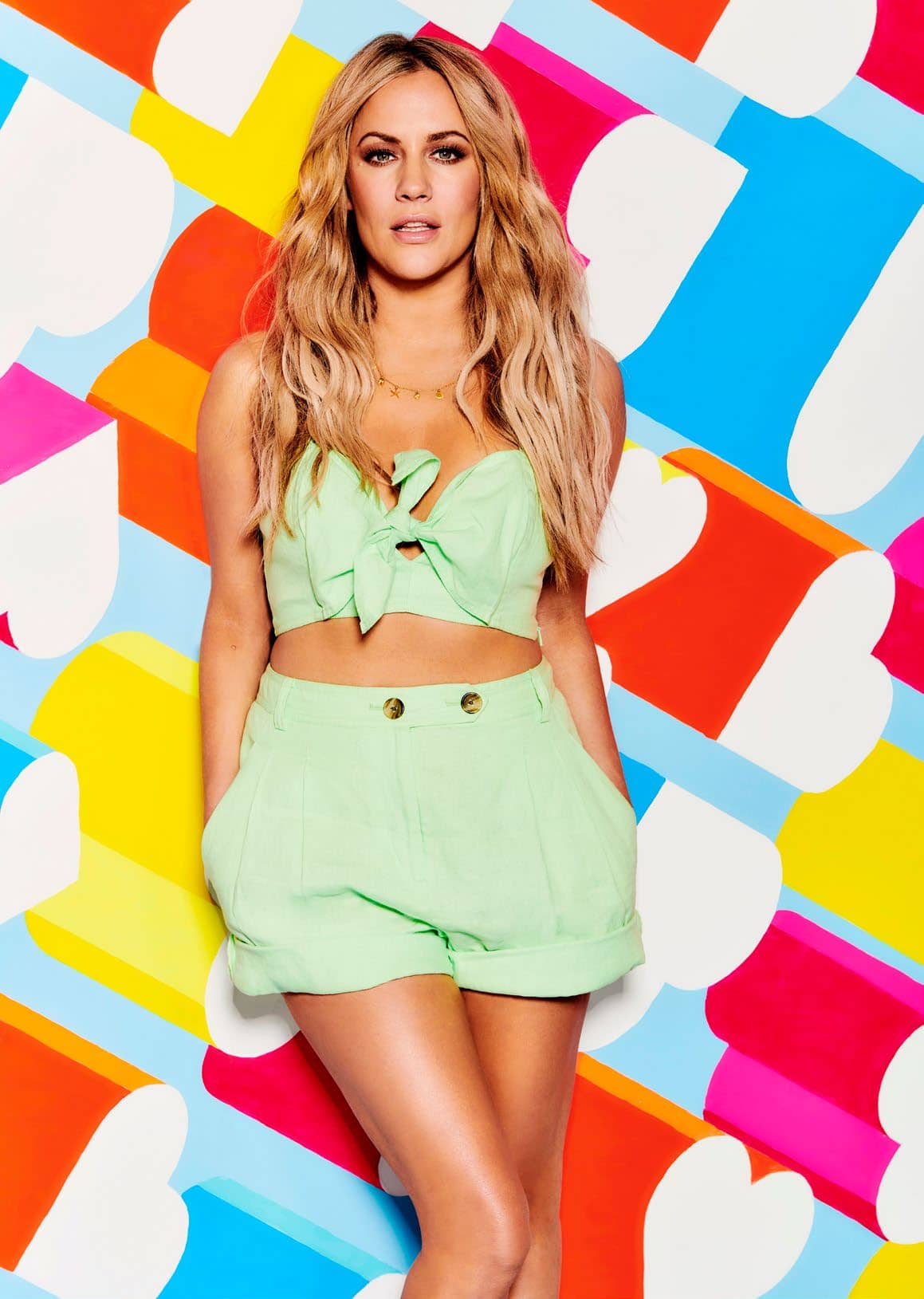 Less than 24 hours later the vivacious star was found lifeless in her London apartment, leaving devastated family and friends to mourn a life which they felt could quite easily have been saved.

Caroline’s death by suicide was a heartbreaking outcome for the 40-year-old, who had one of the most envied careers on UK TV.

Growing up in England with her Coca-Cola sales rep dad Ian, mum Christine and three siblings including her twin Jody, the bubbly blonde sought out the limelight from a young age, acting in village pantomimes.

At 23, she began landing small TV presenting gigs and soon after making her name on I’m a Celebrity – Get Me Out Of Here! she leap-frogged into her “dream job” hosting Love Island.

It was Caroline’s warm personality, kindness and infectious laugh that had millions of people around the world tuning in to watch the reality dating show. Now in its sixth season, it became a ratings juggernaut and fans couldn’t get enough of her.

Said one of her fans last week, “When I watched her, I felt like she was one of my mates.”

Behind the scenes, Caroline was just as popular, dating a string of A-listers, including Prince Harry and Harry Styles.