Jenny With No Rock? - Playboy Model Scandal The Wedding Is Off! 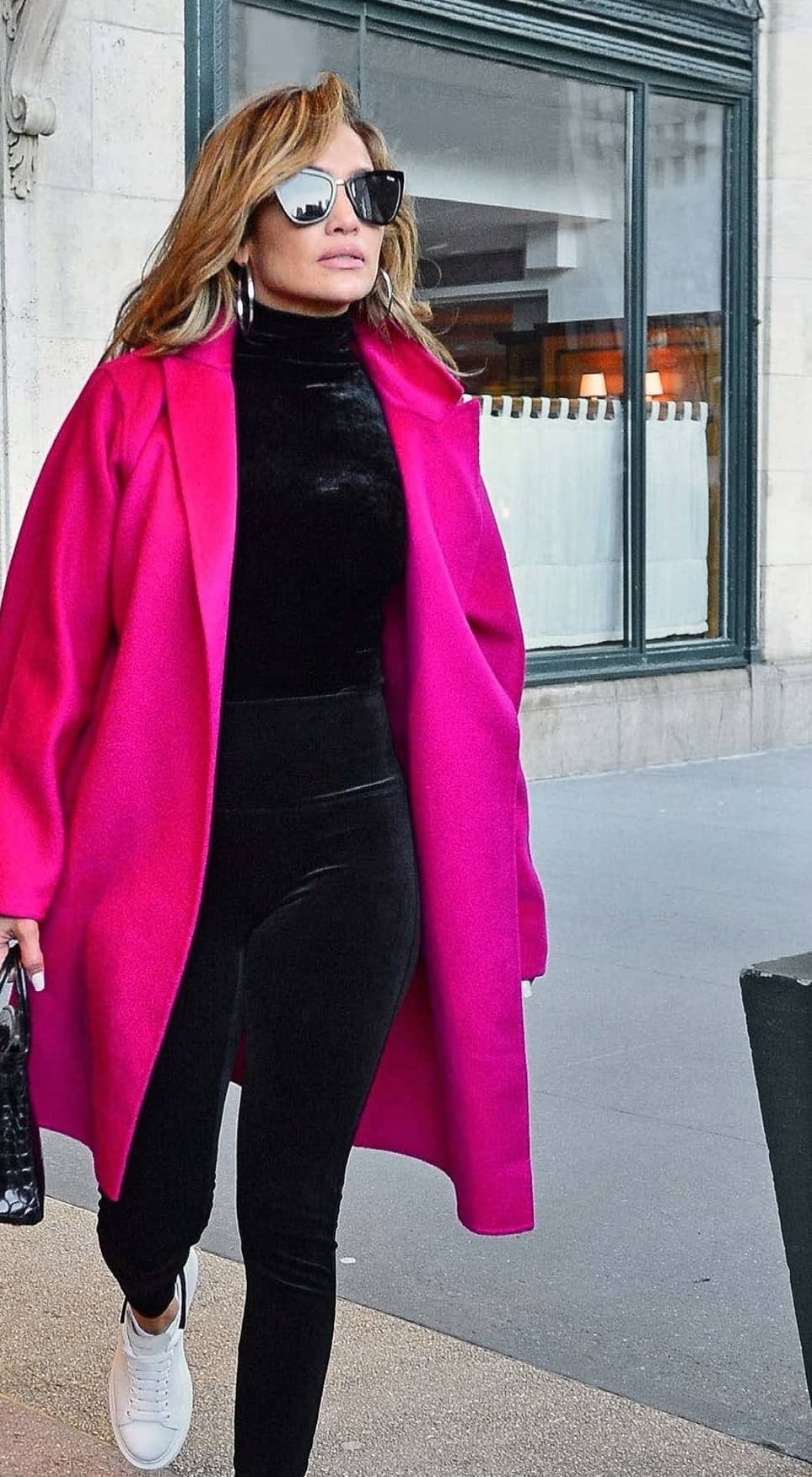 Less than three weeks after Jennifer Lopez accepted her boyfriend’s bended-knee proposal, the wedding’s off!

Fans all around the world sighed with delight when Gigi star J.Lo, 49, said yes to baseball legend Alex Rodriguez after he asked for her hand in marriage on a secluded Caribbean beach at sunset.

But despite still wearing her fiancé’s $6.4 million sparkler, Jennifer was not so starry-eyed last week when news broke that Alex, who goes by the nickname A-Rod, had been hotly pursuing a busty Playboy model just a few weeks before his romantic proposal.

“The wedding’s on hold for now,” a well-placed source tells Woman’s Day. “Jen’s trying to put on a brave face and pretend everything’s OK in public and on social media – but behind closed doors, she’s a wreck.”

The “Love Don’t Cost a Thing” singer was blindsided when reports surfaced that 44-year-old former playmate Zoe Gregory had received a string of sexy texts from the former New York Yankees hero, including a photo of his, er, A-Rod!