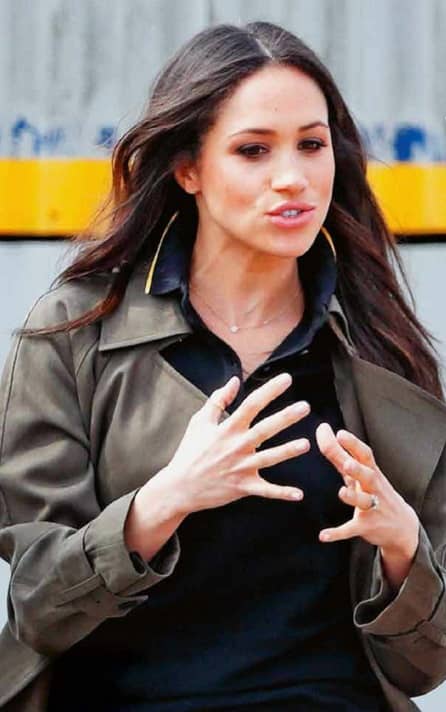 It wasn’t long after the Duchess of Sussex had her Queen-issued Welsh gold wedding band on her finger before rumours surfaced that Prince Harry was cutting his lifelong friendship group away – in particular the women. Gone from his social circle are the likes of his ex-girlfriend Cressida Bonas, his close friend Ellie Goulding and even his sister-in-law, the Duchess of Cambridge.

Sources tell Woman’s Day that the move was all at the behest of his wife, who is “more insecure than she would dare let anyone think”, and lets Harry know exactly what she thinks about his cosy friendships by throwing a well-timed wobbly every so often. 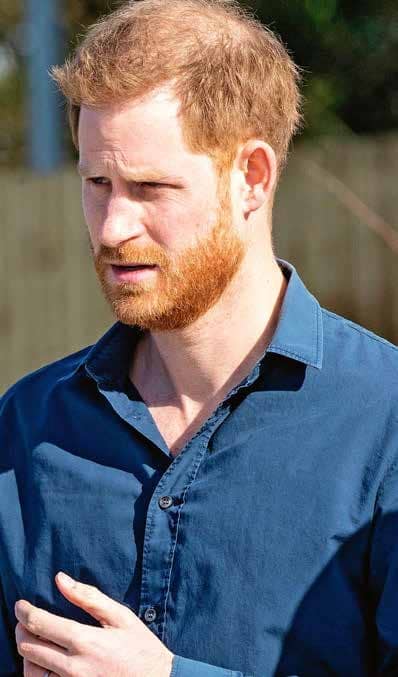 But things have only got worse for Meghan, 39, since she moved to California with the former Suits star “up against a whole new ball game” when it comes to keeping Harry separate from his female friends. 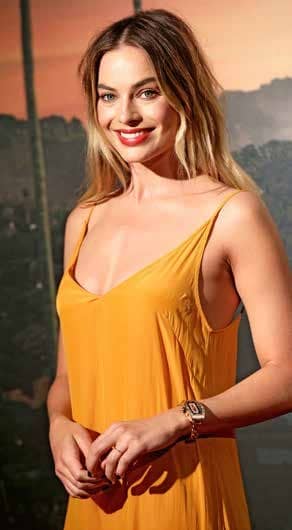