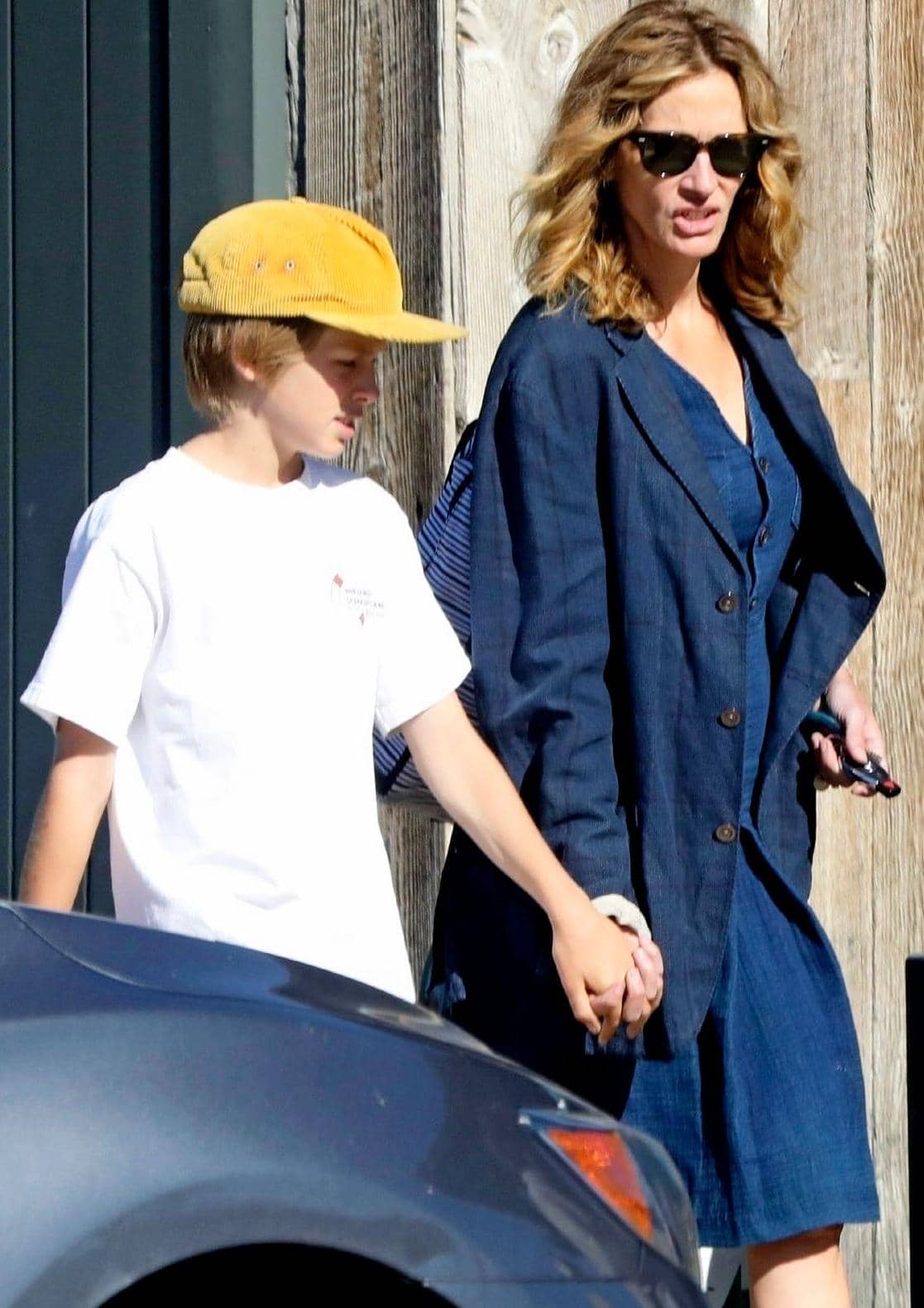 As their notoriously difficult marriage struggles on, Woman’s Day can reveal Julia Roberts is suspected to be isolating alone at her mountain retreat in Taos, New Mexico – and recently ordered at least one of the three kids she shares with husband Danny Moder to join her.

A source exclusively tells Woman’s Day, “Julia’s been holed up at Taos for a couple of weeks now, though she hasn’t told very many people.

“From what I hear, Danny stayed behind at their place in Malibu with the kids. They’ve been struggling along in their marriage for a while, but when LA locked down, they found themselves stuck in the house 24/7 together. Danny couldn’t even go surfing to let off steam as the beaches were closed.

“I’d hate to have been a fly on the wall in that home.”

But judging by the videos Julia, 52, is shooting in support of her charity, the pair weren’t in the same multimillion-dollar mansion for long. 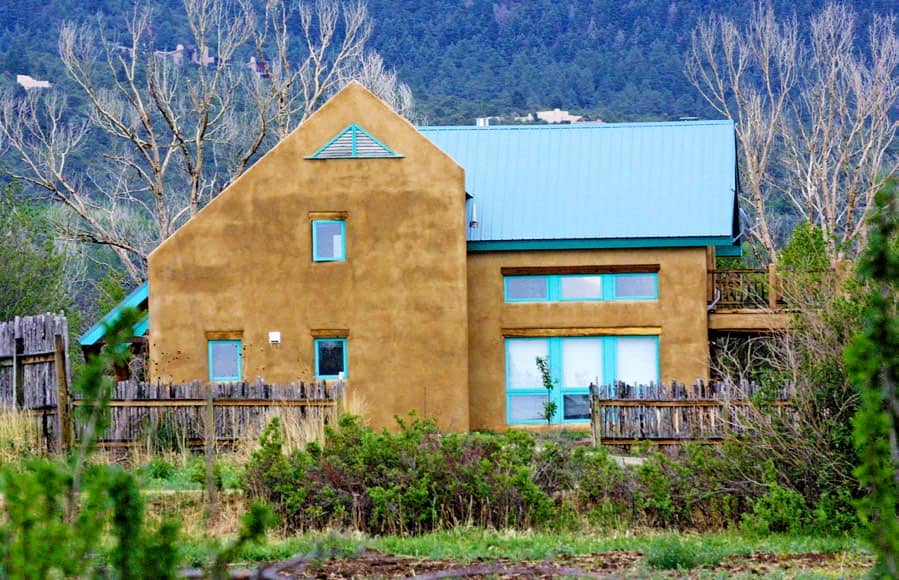