HOW OUR MIRACLE TWINS SAVED ME! 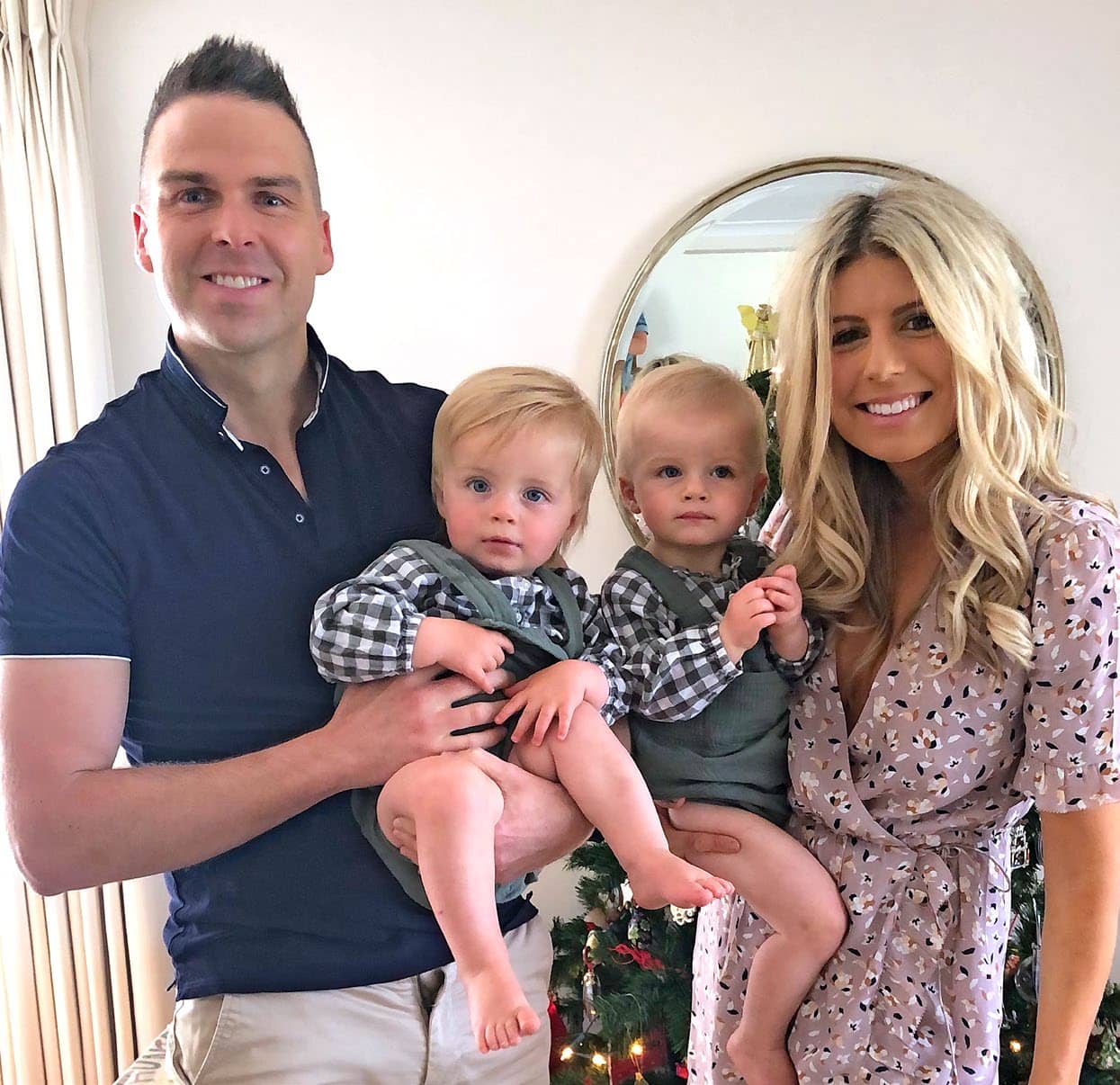 Weighing just 40kg at one point after surviving on a diet of carrot, celery and ginger juice for two terrible years, Jessica Rolley had almost given up hope of becoming a mum when a pregnancy test inspired her to beat her deadly eating disorder.

When a scan revealed two heartbeats, Jessica, 32, felt she’d been blessed with a double miracle and knew she had to vanquish her demons to protect the two little boys who were growing inside her tiny stomach.

“At one point, my husband thought I might die but no matter what he said, I continued to starve myself and continued to drop weight,” she tells Woman’s Day, admitting she still felt “fat” even when she’d wasted away to a size four dress size.

As her heart began to fail, Jessica went to counselling into 2017, and slowly began to eat again to fulfil her dream of tying the knot with her partner Jonathan, 36.

She started to eat avocados and cucumbers with hummus in a bid to gain weight. 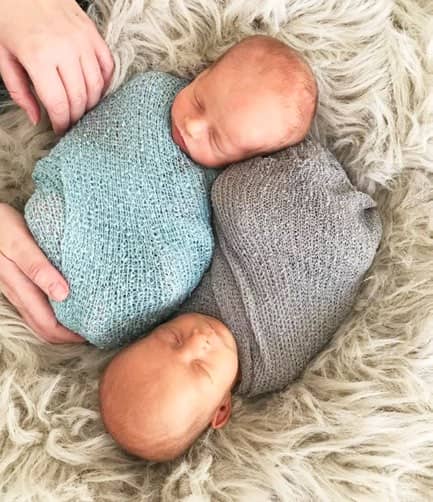