HAVE THEY FAKED IT ALL? 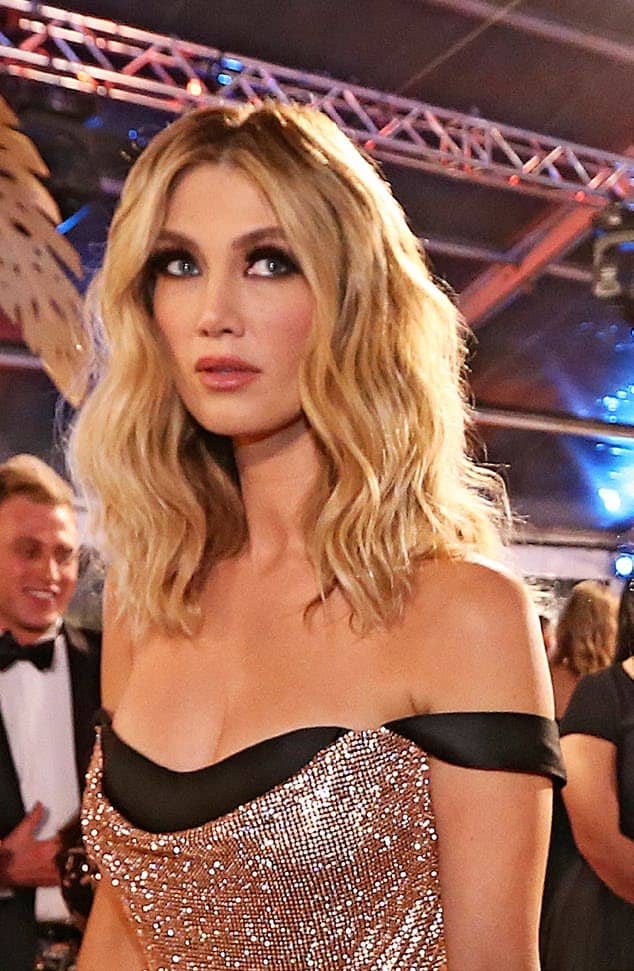 The popular show features expert coaches, talented singers… and a whole lot of smoke and mirrors!

The Voice coach Guy Sebastian has fast become the show’s biggest villain ever after he turned his chair, despite already having a full team in the final episode of the blind auditions.

The move has since set off a firestorm of exchanges between Guy, 38, and pop superstar Kelly Rowland, 39, who was quick to brand the singer a “cheat”, with the pair remaining frosty ever since.

But an insider has revealed to Woman’s Day the onscreen antics are nothing more than a dramatic ploy by producers, and that Guy’s “controversial move” is just one of many used to create drama on the hit series. 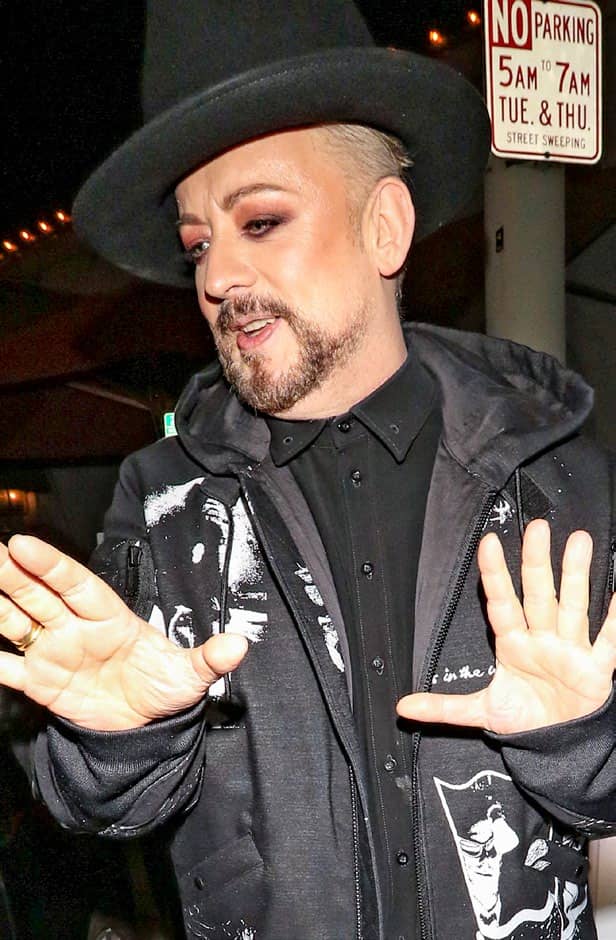