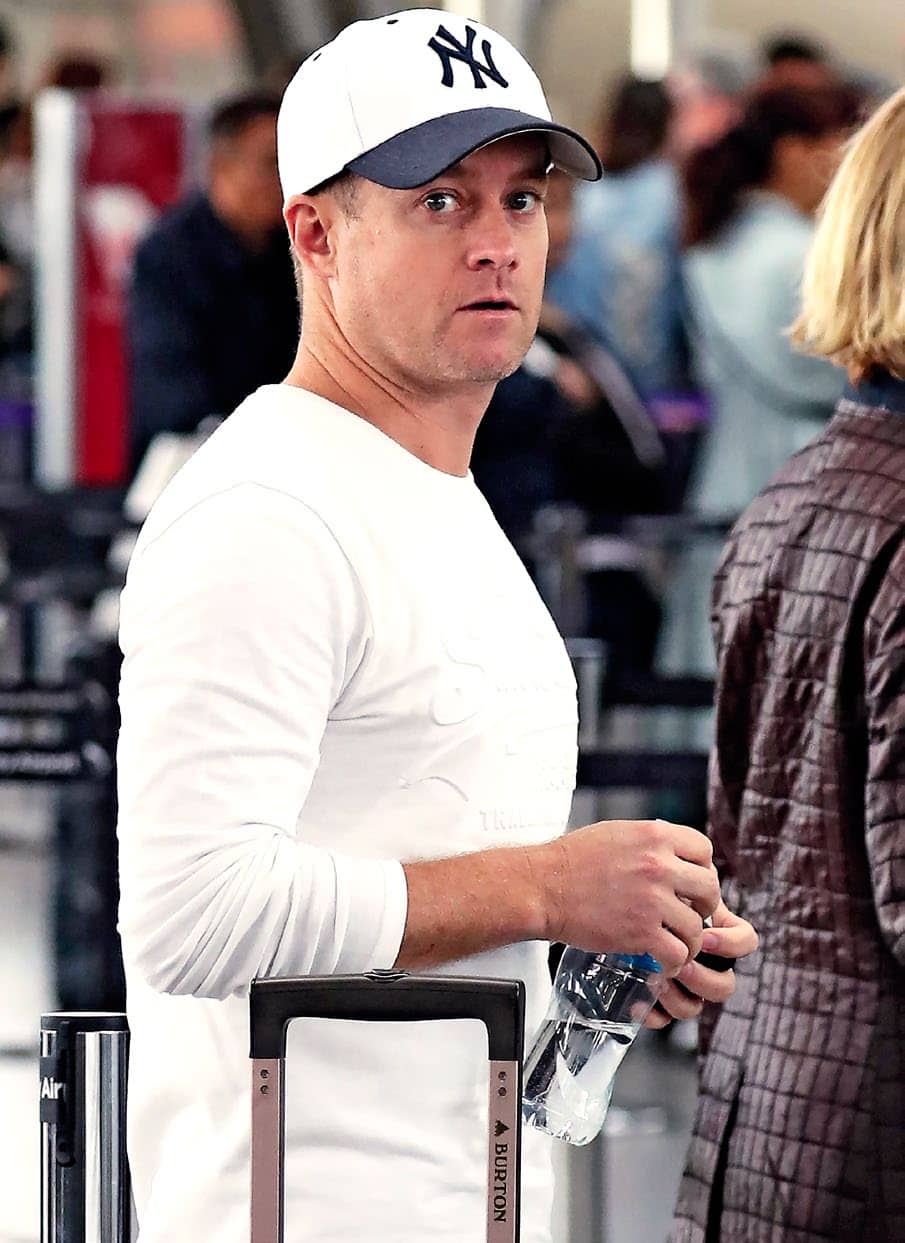 The troubled star’s latest scandal is threatening to derail his Family Feud comeback!

As Grant Denyer readies himself for a comeback – with Ten’s Family Feud returning to our screens later this year – the TV host is terrified a sex tape he filmed in his teenage years could be leaked at any moment.

Talking on radio last week, Grant, 42, revealed he lives in fear over the tape, which shows him having “intimate and consensual intercourse” with his ex-girlfriend when he was 18 years old.

“There’s [a tape] out there somewhere. It was an intimate moment with me and my girlfriend at the time,” he revealed. “I was a [high school] student at the time. I borrowed a camera from the media department [to film it].” 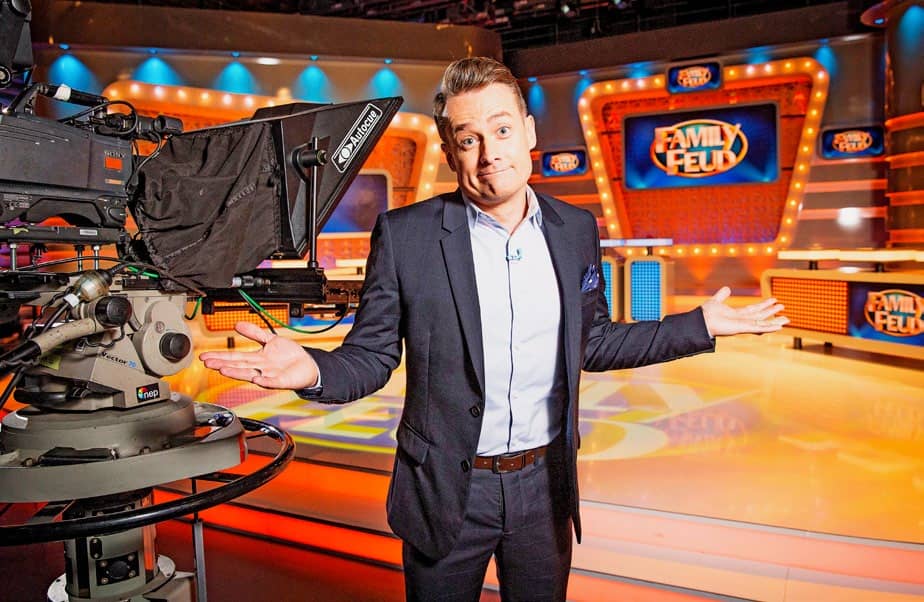 The TV personality said the tape, which he watched back with his girlfriend and co-star at the time, is both “naughty” and “spicy”. “I look amazing in it, and I put in an A-grade performance... I was really happy with the angles.”

And while he relished in the novelty of the recording at the time, Grant – who went on to marry Chezzi Denyer, and the couple have two daughters, Scout, eight, and Sailor, four – says he’s terrified that the tape will resurface and ruin his career. “I don’t know where it is now. I fear I left it in someone else’s possession,” he says.