GEORGE & AMAL: IS THIS THE END? 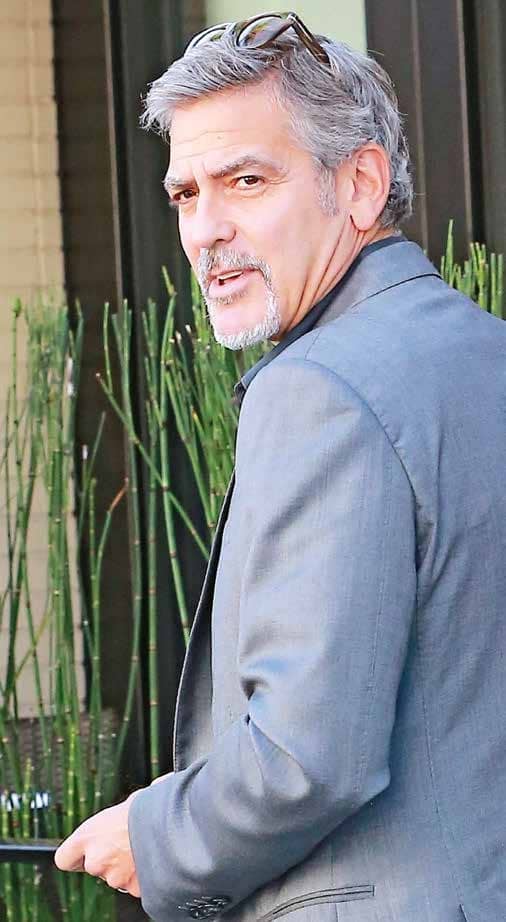 Since the coronavirus pandemic swept the world, celebrities have handled lockdown in one of two ways. They’ve either stayed in the public eye, promoting their work over Zoom and on social media — or they’ve remained hidden from view amid the global slowdown, keeping their lives cloaked in privacy. George and Amal Clooney are among the latter – and now Woman’s Day can reveal why!

It’s been five months since the couple have been photographed together in public. They were last seen walking on a Malibu beach with friends Cindy Crawford and Rande Gerber on George’s 59th birthday in May, and another six months before that. 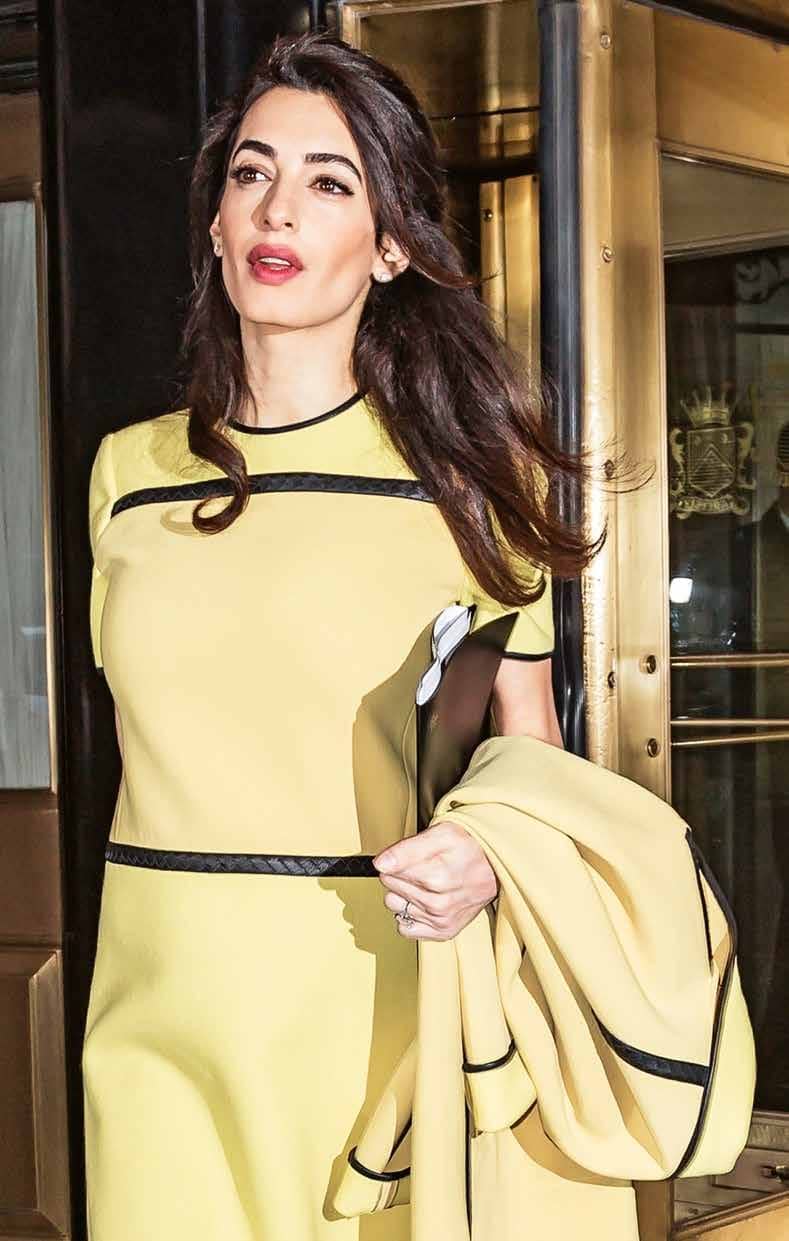 But they’ve hardly been peacefully hunkered down with their three-year-old twins, Alexander and Ella. According to insiders, in the months leading up to their six-year wedding anniversary on September 27, the actor’s marriage to the beautiful Lebanese-British barrister, 42, has crumbled as they’ve continued to fight over where to live and raise their children. 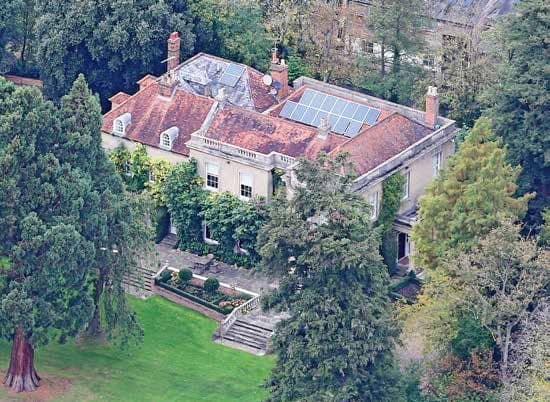