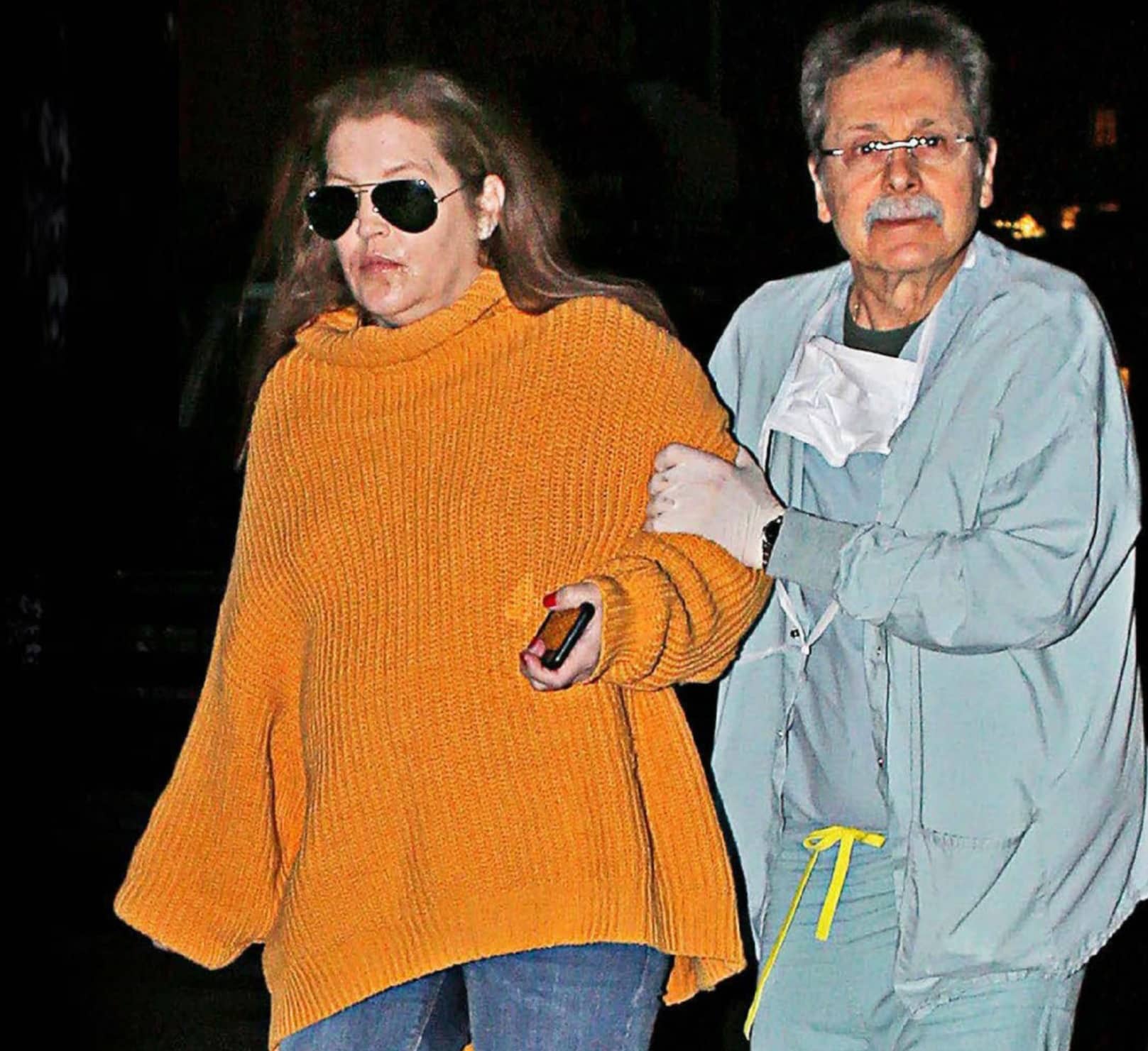 The King’s troubled daughter is all shook up.

Lisa Marie Presley is in crisis again just two years after she divorced musician Michael Lockwood and checked into rehab for a pill addiction.

The disturbing sighting of the singer-songwriter comes at the same time as explosive allegations that Lisa Marie is struggling to beat her drug addiction amid a nasty custody battle for her young twins Harper and Finley.

An eyewitness tells Woman’s Day that Lisa Marie arrived at the facility at 12.15pm on January 2 and didn’t leave until 6.40pm after undergoing treatment.

“Her face appeared puffy and shiny,” reports the onlooker. “She was unsteady on her feet and looked in pain. It seemed to have been a fairly invasive procedure she’d had done.”

According to our witness, it took Lisa Marie 20 minutes to get into her car, helped by a staffer still dressed in surgical scrubs, before a female assistant drove the troubled star home.