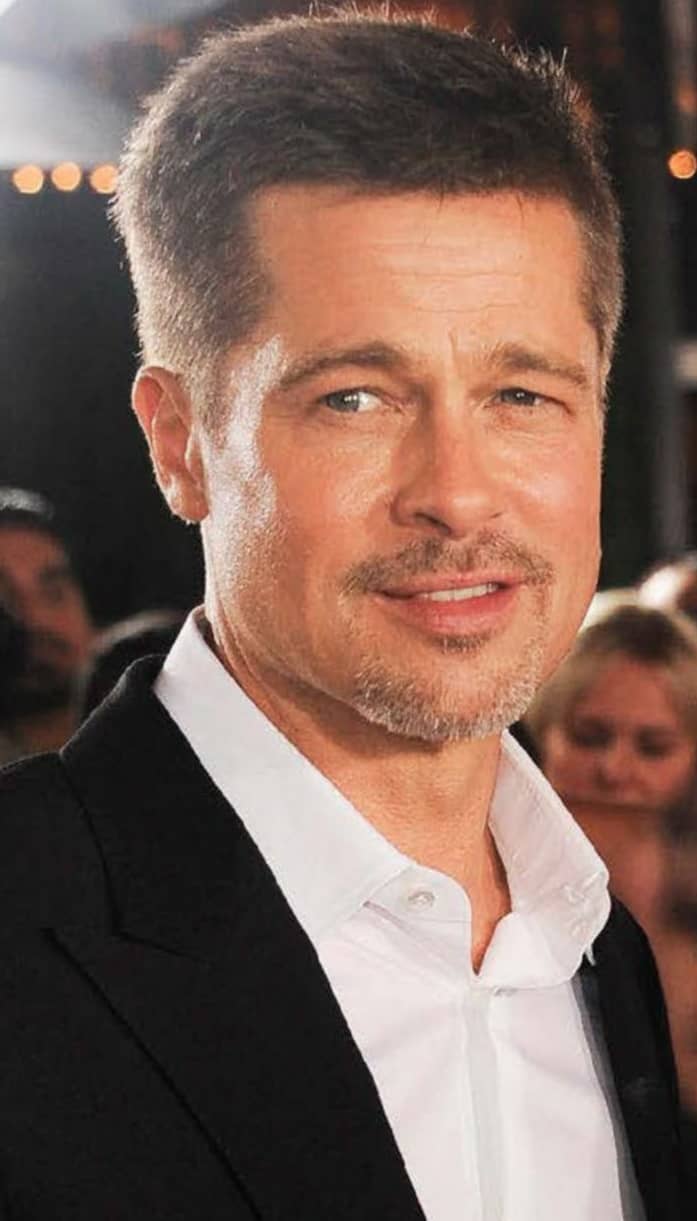 The star pair are keen to see where a second go will lead.

When Brad Pitt was reported to be enjoying secret dates with Charlize Theron late last year, hopes were high for a hot new celebrity super-couple. However, it seemed the timing wasn’t right … until now!

Witnesses report that the two Hollywood heavyweights were “all over one another” at a recent screening of his production company Plan B’s new film If Beale Street Could Talk, sparking rumours their romance has reignited.

“Charlize and Brad have known each other for years, and have secretly dated in the past for a couple of months, but it was a case of them both being in bad places, so it didn’t work out,” an insider reveals.