Cat's Pregnant & Alone - It's Hard Doing It Without Jim! 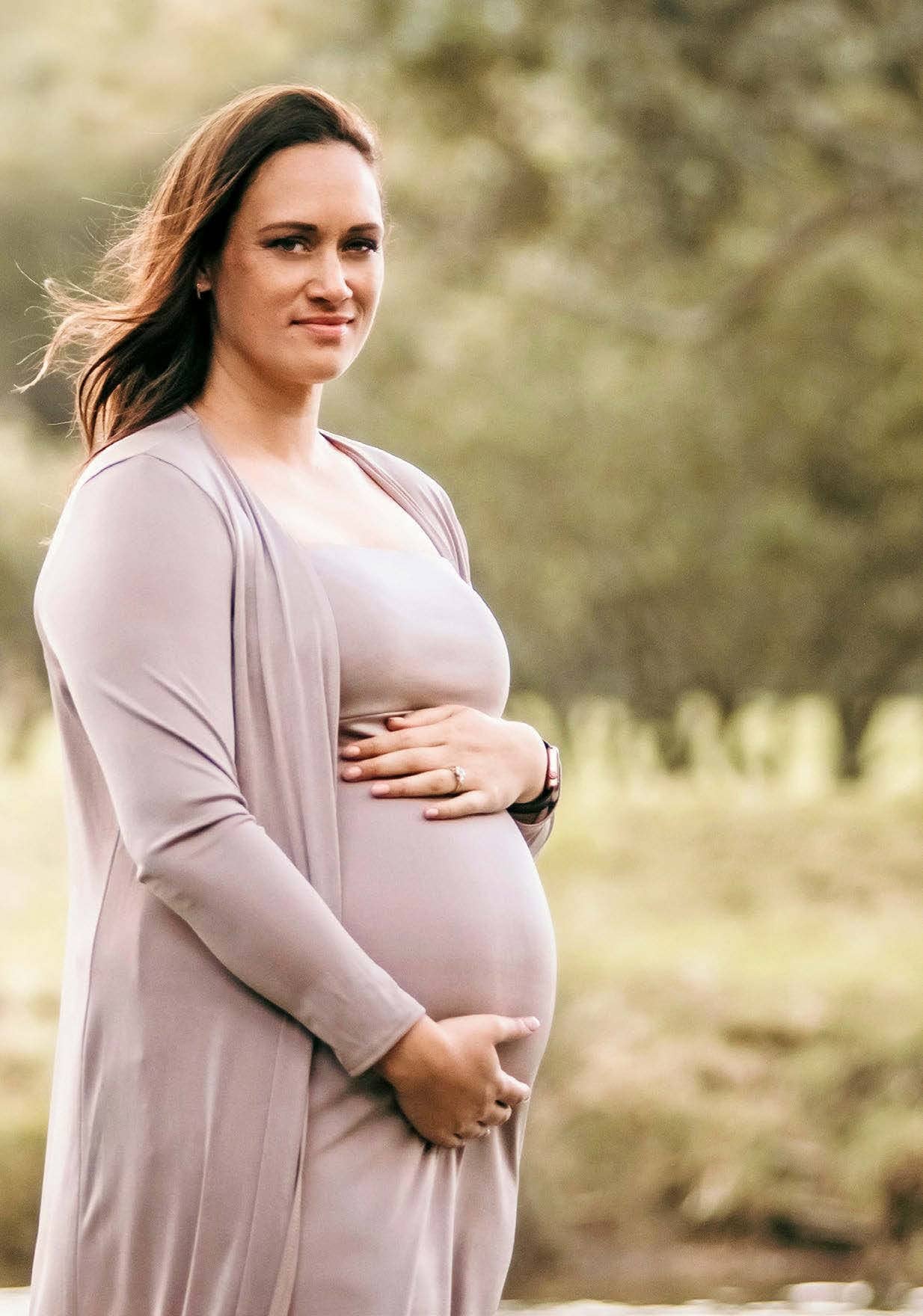 They’re making it work despite the distance

While most first-time parents are excitedly going to scans together and feeling their unborn baby kick, former Silver Fern Cathrine (nee Latu) and her rugby player husband Jim Tuivaiti are living on opposite sides of the globe.

With Cat brewing their bub in Auckland and Jim playing footy in Italy, they probably won’t see each other again until after the September due date. It’s unconventional and difficult, but that’s part of the package when you’re professional sports stars.

“It’s lucky we’re in the same industry and understand the shelf life of what we do,” says Cat, 32, who was hospitalised with hyperemesis gravidarum– extreme morning sickness – early in her pregnancy.

“We know we need to give it everything we’ve got before our bodies can’t do it anymore. But it’s still really hard only seeing each other a few times a year.”

When the West Auckland-born netballer started feeling sick in January after spending Christmas with her beau of 14 years, she was living in Glasgow on contract with the Scottish Sirens netball team.

“I’d tried being a vegetarian because I like to practise all the fads and honestly thought I felt ill because I wasn’t eating meat,” laughs Cat, who found out she was pregnant while Jim, 31, was also in Scotland with his Italian team Zebre Rugby for the Six Nations.

“I started crying and Jim jumped up and down, then I thought, ‘Oh my God, it’s going to hurt!’”