Call the doctor! BACHELORETTE LESINA IS LOOKING FOR LOVE 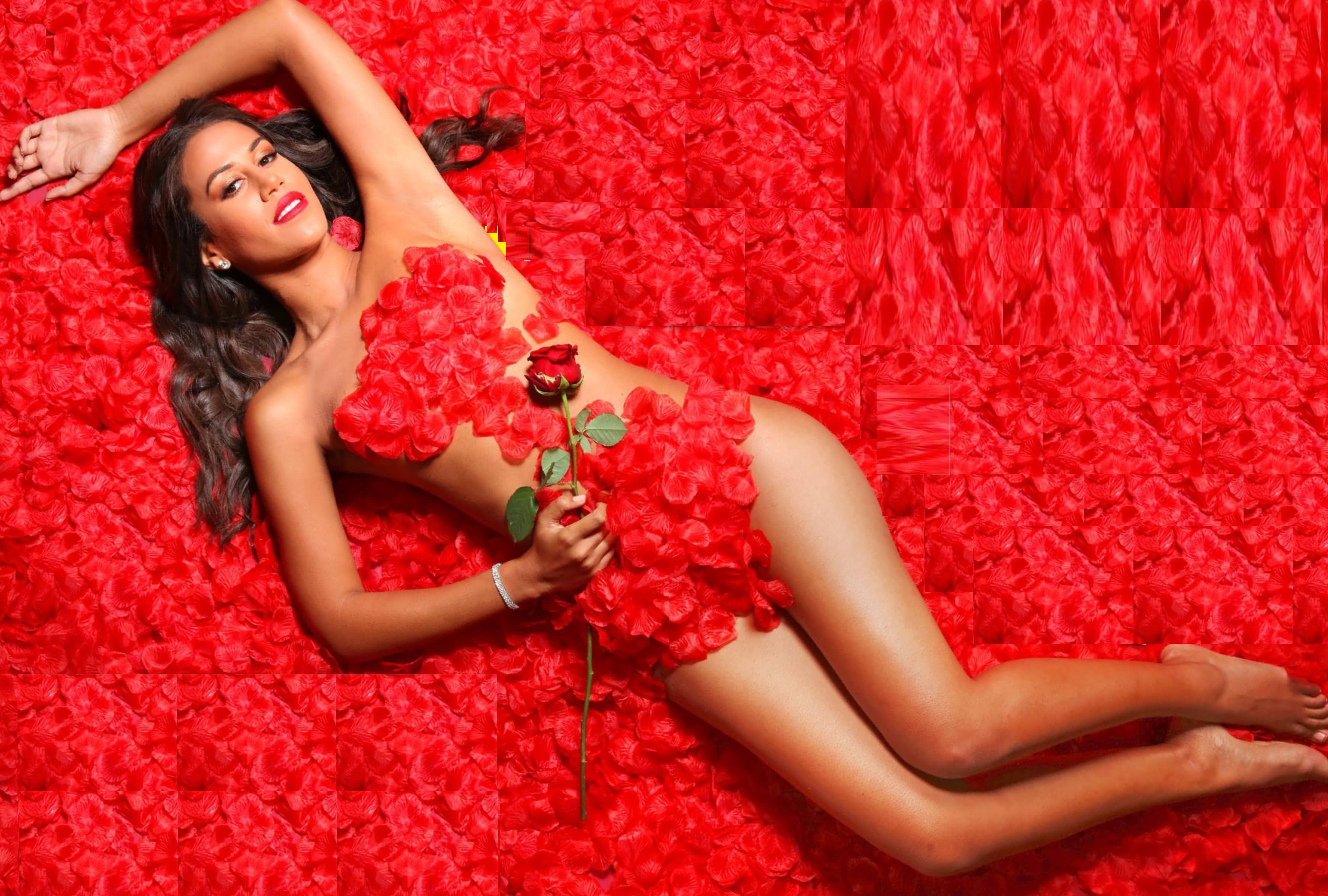 Lesina Nakhid-Schuster is definitely not your typical reality star. As the 32-year-old brunette beauty lies in a bed of rose petals at our photo shoot, she certainly looks ready for her role as New Zealand’s first Bachelorette – but there’s much more to Lesina than meets the eye.

Raised in West Auckland, the striking young woman – whose parents are Samoan and Trinidadian – works as a doctor and has dedicated years to building her career.

“I always wanted to be a doctor and to be able to help people,” smiles Lesina. “I do surprise people a lot at the hospital. Patients will be like, ‘Are you a nurse or social worker?’ And I have to explain that no, I’m the doctor!”

When The Bachelorette NZ premieres on TVNZ 2 on January 27, viewers will watch Lesina try to find lasting love. But how did this charming doctor end up on a television reality show looking for her dream man?

She explains, “I’ve spent the last five years of my life dedicated to my career and I decided something needed to change. I want a family and kids, and that wasn’t how my life was going if I kept on the same track.”

After moving to Sydney last year, she took up a locum position, where she travels to various hospitals and fills in for sick doctors or anyone on extended holiday leave. 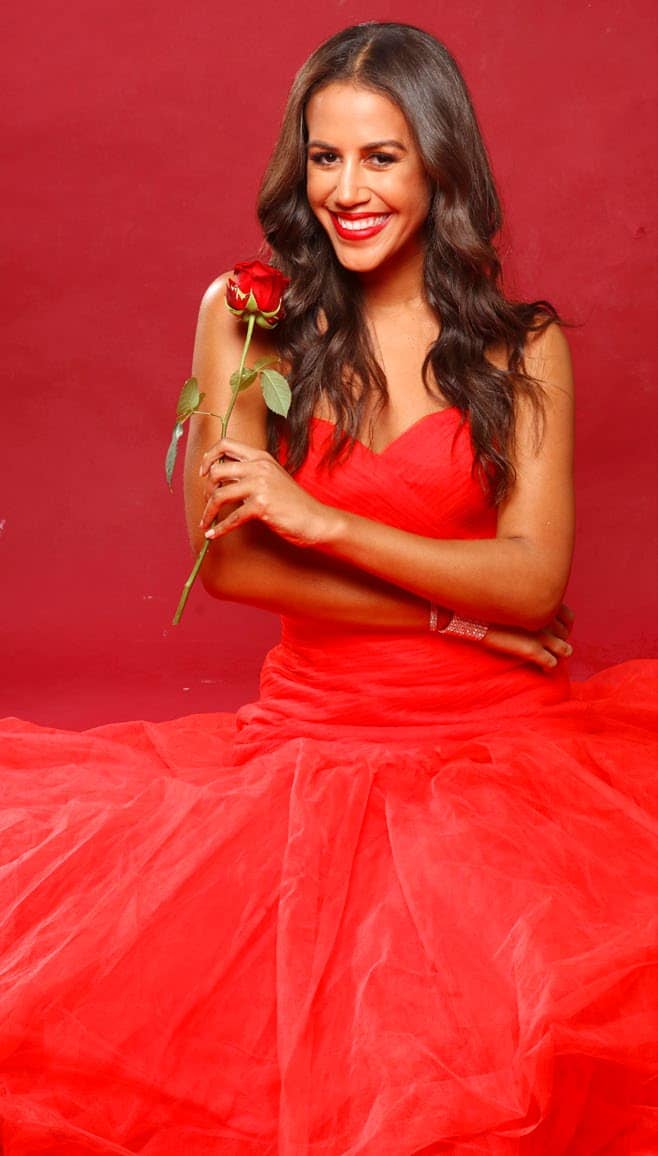 “It’s a really flexible job and I wanted that time to take a step back, not work so hard, and meet someone,” she tells. “I also moved to Sydney because I wasn’t getting anywhere in Auckland. I felt like I’d exhausted all the single guys!”

While she’d never thought of signing up for a reality show in the past, Lesina couldn’t resist tossing her name in the hat for The Bachelorette.